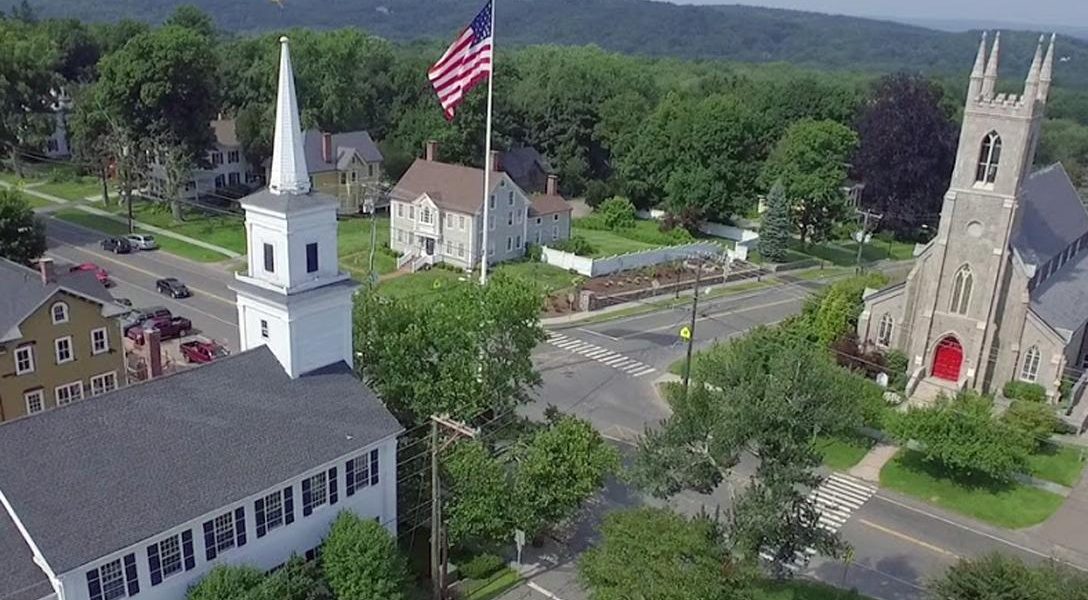 Perhaps, like me, you have been the recipient of a barrage of materials contending that the Newtown massacre was some kind of fiction.

It seems hard to believe, but the Internet is full of such things with regard to tragedies of all kinds —  and even a few people I ordinarily respect state that such events, and Newtown in particular, were in fact “false flag” acts.

The notion is that the military/police/security state, with an agenda of terrorizing the public and expanding its power, staged everything.

This of course baffles most people. And yet, history shows us that regimes the world over have utilized false-sponsor violence and myth to get their way. The US —  which sponsored violent attacks in Europe that could be blamed on leftists and Communists (Gladio), and whose generals concocted a crazy plan (Operation Northwoods) to attack their own country and pin it on Cuba — is no exception.

But because we also prize responsibility and because we are aware of the damage done by disinformation artists as well as well-intentioned if misguided people, we react carefully to claims that, for example, no one was injured or killed in the Boston Marathon Bombings or nobody actually died in Newtown.

Some of those denying what happened three years ago in an idyllic Connecticut town at Sandy Hook Elementary School simply want to wish away the need to deal with gun violence. They don’t want to deal with the reality of the 20 children, 6 and 7 years old, plus six adult staffers, murdered by a deranged 20-year-old loaded down with firepower.

The Naive, the Deluded, and the Fakers

There are three kinds of responses to reports of such horrific events.

Some people simply accept whatever the security apparatus and mainstream media say about any event, and they seem to be the majority.

Then there are those who reject it all. They claim to believe the whole event was fake.

Within this group are people who, we suspect, are actually faking their belief in fakery. (Perhaps most or all of them actually belong in this group.)  That is, they believe the Newtown shooting was real, but they incite others to believe it was fake — as a way of discrediting all people who, for good reasons, doubt other official stories. (It is tempting to speculate about who might benefit from such deviousness, but I won’t.)

Of course, suggesting that the weeping survivors are part of a fraudulent scheme is itself horrifically insensitive — and, by association, this discredits anyone who believes in any conspiracy by making the doubters appear to be nuts, devoid of empathy, and worse. (Please go here, here, here, and here to see some of our earlier stories on why even reasonable people are skeptical about official narratives. And, on an even more cynical note, why others may be recruited to pose as delusional skeptics in the extreme — to make all skeptics appear ridiculous.)

Then there is a third group: Open-minded people who simply do not know what to think  — or who withhold judgment until they can look at hard evidence.

We identify with that third group. And that’s why I like the new documentary Newtown. It is an up-close portrait of parents who lost children — and of those children themselves — along with comments from early responders, neighbors and others who personally experienced this tragedy.

To those of you who believe that the entire thing was concocted, you may want to watch the lengthy portraits of specific children who died, including videos of them happy and alive before this horrendous event.

Here we have the names, the pictures, the family members, the neighbors — and no, they were not actors or rootless individuals who moved into town shortly before the shooting to “play their roles.”  A teacher recounts how there were so very many funerals — 26 — that it required a spreadsheet to keep track.

At a question-and-answer session after a screening at the Sundance Film Festival recently, the director and one of those parents explained how difficult it was to even make a film like this. The hardest part was building trust between the filmmakers and the townspeople — to convince them to cooperate at a time when the hordes of media were descending on the town, with all the chaotic disregard for the trauma faced by the survivors.

Newtown is a powerful portrait of ordinary people grappling with grief and a senseless act, but in its own quiet way it is also an important step in showing the consequences behind America’s love affair with the gun. It puts lovable, precious faces on the statistics, and puts the moral burden where it belongs: on those who refuse to meaningfully restrict the death machine.