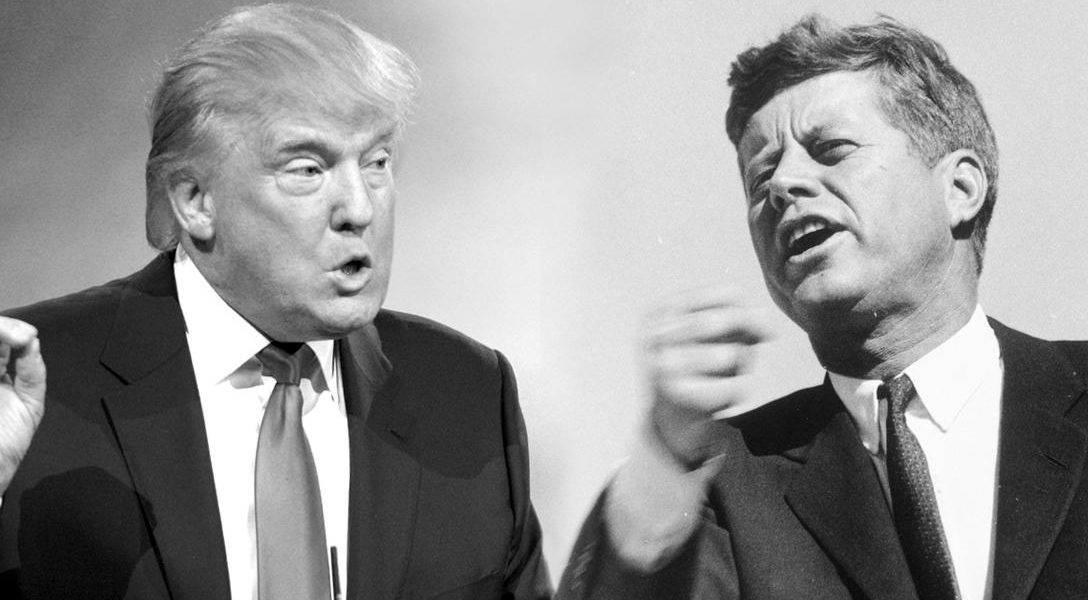 John F. Kennedy would have turned 99 today. We will never know what he, as the father of modern campaigning, would have thought about this year’s presidential race, but chances are that he would have been stunned by what now passes for political discourse.

Kennedy once said of Richard Nixon, “He has no class.” We can only imagine what he would have said about Donald Trump.

So, in honor of Kennedy’s birthday — and Trump clinching the number of delegates needed to become the Republican nominee — here is a small, thoroughly unscientific sample of both men in action.

As they say in an alternate journalistic universe, you decide.