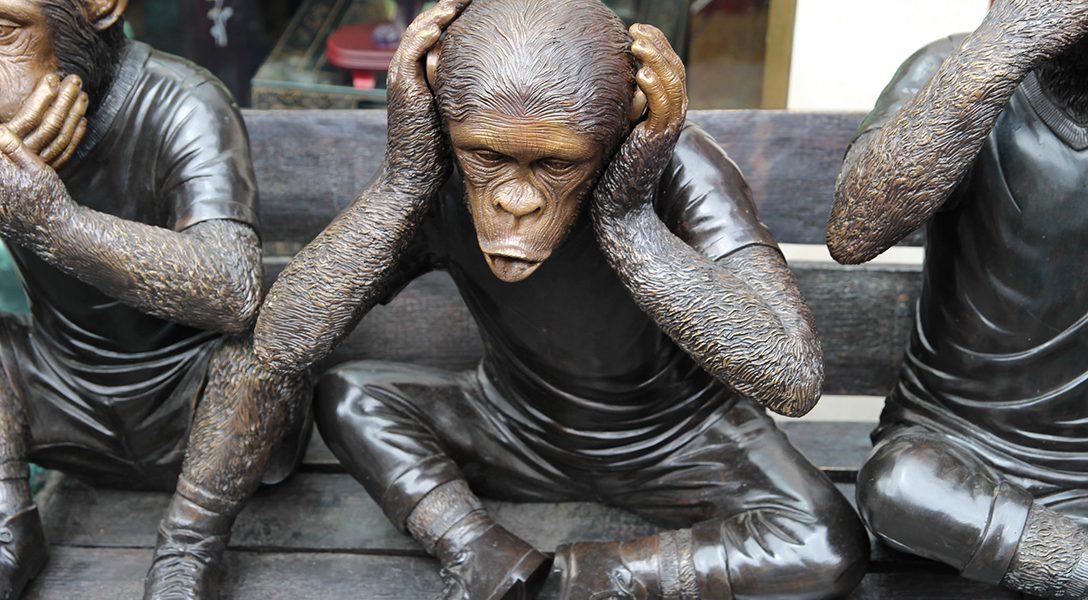 The quality of disinformation on the Kennedy assassination has never been very high. Much of it is pseudoscience, slick enough to fool the general public, but nothing that ever holds up under scrutiny.

Earlier this week, I saw what I think is a specimen of it in an obituary in the Dallas Morning News of a woman who witnessed the assassination. At the time, she was one of their reporters: Mary Woodward Pillsworth. She died last Tuesday, April 11.

The disinformation was designed to neutralize what she had reported — something that contradicted the official story. As you will see below, the disinformation concerns a medical issue — but no medical personnel appear to have been involved in its design.

In her story, she said she thought the shots came from the grassy knoll. She had been standing on the curb, west of the Texas Book Depository Building, in front of Abraham Zapruder, the man whose film captured the closest view of the assassination.

To her right was the grassy knoll. She reported hearing an ”ear-shattering noise coming from behind us and a little to the right.”  (She was one of scores of people who say shots came from that area.)

But her obituary contains this bit: “A lifelong hearing problem prevented her from determining the direction from which sounds originated.” Then I learned that she herself had tried to walk back what she initially reported. It was at a conference in 1993, Reporters Remember: November 22, 1963. After admitting what she had reported earlier, she said

“I have very great difficulty discerning the direction of sounds anyway — I’m the kind of person on the thruway, when I hear a siren, I panic ’cause I don’t know where it’s coming from.”

To me, this is not credible. For years, she had been quite definite about the location of the sound. And she didn’t just say the sound came from her right — she even fine-tuned it!  Specifically,  “a little to the right.”

Then she began to come up with different reasons for why she must have been wrong, none of them especially convincing. They sounded contrived, like scripts she was forced to recite.

And what kind of hearing problem would prevent a person from localizing sound? Not being able to hear in one ear. Because it takes two ears to locate a sound.

According to scientists in auditory research, locating sound is fairly simple. For example, a noise on the right is louder to the right ear than to the left. And the sound waves would reach the right ear before they reach the left.

But if a noise is made from a location in front, or from behind — that is, no closer to one ear than the other — then we cannot tell where it came from. This is why we turn our heads; we are informed by asymmetry.

The witness was never specific about her hearing problem. She never claimed to be deaf or hard-of-hearing in one ear — and this is why I think her new claims are low quality disinformation. She should have been given a better script, one in which she claims to have poor hearing in her left ear.

Why did she change her story? Many witnesses have done so, often in response to intimidation. But in the case of this witness, she may have been made to feel it was irresponsible of her to continue to challenge the official story. From an interview with Nigel Turner: which took place before she began making claims of a “lifelong hearing problem.”

“Civic leaders, responsible people, whether it be the mayor, or the managing editor of the paper, almost felt it a responsibility, to kind of not rock the boat, perhaps. The neat answer was the version that came to be the most widely accepted — that there were three shots and they had all come from the School Book Depository.”

So she didn’t want to rock the boat. Too bad she didn’t realize it was the Titanic.