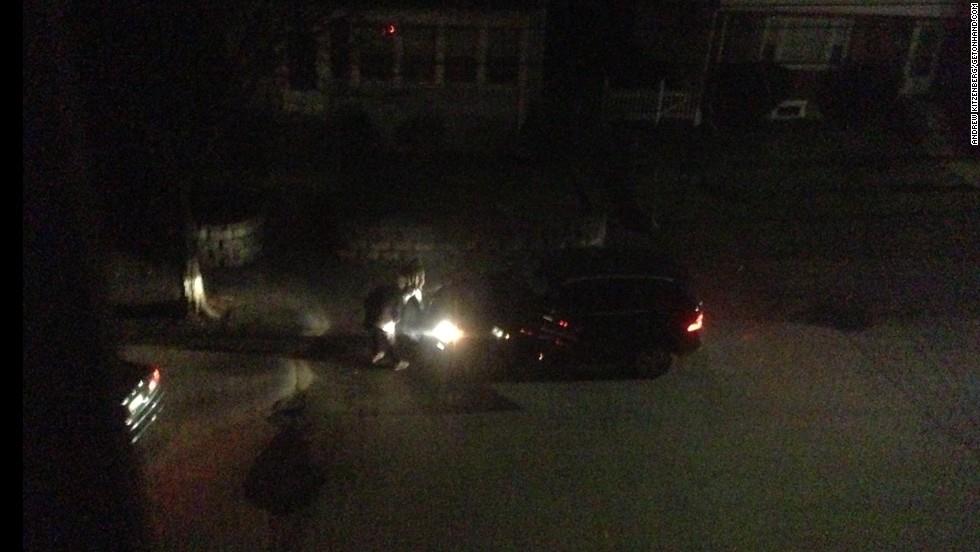 Under Cover of Darkness: Scene from the Watertown Shootout described in the opening arguments.
Hidden Power

In Boston Bombing Trial, Racing Past Facts to Spur a Death Sentence Under Cover of Darkness: Scene from the Watertown Shootout described in the opening arguments.

Last week’s opening arguments in the Boston marathon bombing trial immediately veered away from facts and toward influencing the jury’s willingness to impose the death penalty. That’s even before any conviction had been secured.

The focus is already on the sentencing phase, when jurors will have to decide if Dzhokhar Tsarnaev merits the death penalty for his admitted role in the bombing. But while the defense’s calculated opening argument admission—“It was him“—garnered headlines, the prosecution likewise labored to construct a subjective, sentence-focused narrative for the jury.

In search of as many aggravating aspects as possible, Assistant U.S. Attorney William Weinreb sought to make Tsarnaev culpable for both his brother Tamerlan’s death in Watertown, and a nearly-fatal gunshot wound to a pursuing police officer. Yet those are very loaded interpretations of what happened that night.

In the courtroom, Weinreb told the jury that following a firefight with police, Tsarnaev killed his brother by running him over while trying to run down police officers: “The defendant ran right over his brother and dragged his body about 50 feet down the street.”

But Watertown police officers on the scene said that Tamerlan was very much alive after being struck. “He was conscious. He was moaning and still moving,” one officer said in July, 2013.

Indeed, Tamerlan’s death certificate notes that he suffered multiple gunshot wounds before being struck and does not specify the vehicular injuries as the cause of death.

In addition, Weinreb sought to blame Tsarnaev for the wounding of transit police officer Richard Donohue, who nearly bled to death after taking a bullet in the thigh. Weinreb told the jury this was a “stray bullet,” glossing over the fact it was fired by a fellow law enforcement officer in the hail of gunfire that failed to stop Tsarnaev’s temporary escape that night.

Shading the evidence to bolster one’s case is the essence of any criminal trial. But jumping to such advocacy so quickly in what is normally a simple narrative of the case highlights the unusual aspect of this trial.

It is not about guilt or innocence, much less what actually transpired, but is solely concerned with the sentencing phase and its balancing of mitigating and aggravating circumstances.

The goal, for the prosecution, is to convince the jury to apply the death penalty. For the defense, it is to portray Tsarnaev as a victim of his big brother’s radicalism and not a willful, malicious agent of mayhem.

As such, jurors looking for objective facts in the courtroom may be disappointed.