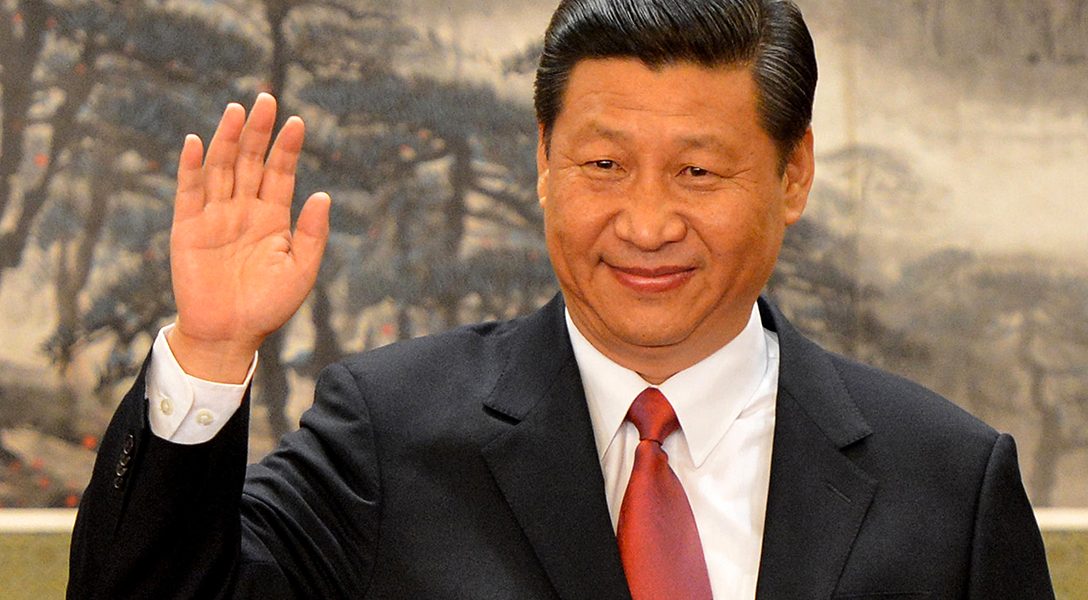 Johns Hopkins Bloomberg School of Public Health Survey: 54 percent of gun owners do not lock up their guns or even use trigger locks — and children under the age of 18 were in 34 percent of their homes. The study’s lead author, Cassandra Crifasi, said “Household gun ownership can increase the risk of homicides, suicides, and unintentional shootings … The survey findings indicate a real public health emergency.”

And Republicans want to kill the food stamp program, even though just two men — Jeff Bezos and Mark Zuckerberg — made more than the total cost of the program.

Is Mueller the Right Guy? (Dan)

Former FBI director Robert Mueller received bipartisan praise after his appointment to special counsel investigating possible Russian meddling in the 2016 election. But it’s worth looking at his record — notably, his bungling of the investigation of the 2001 anthrax attacks.

Those behind bars in California, Colorado, Connecticut, and New York are given the right to vote, as long as they meet certain stipulations.

Public school teachers and other personnel are into their fourth day on strike over what they say is insufficient pay and health benefits.