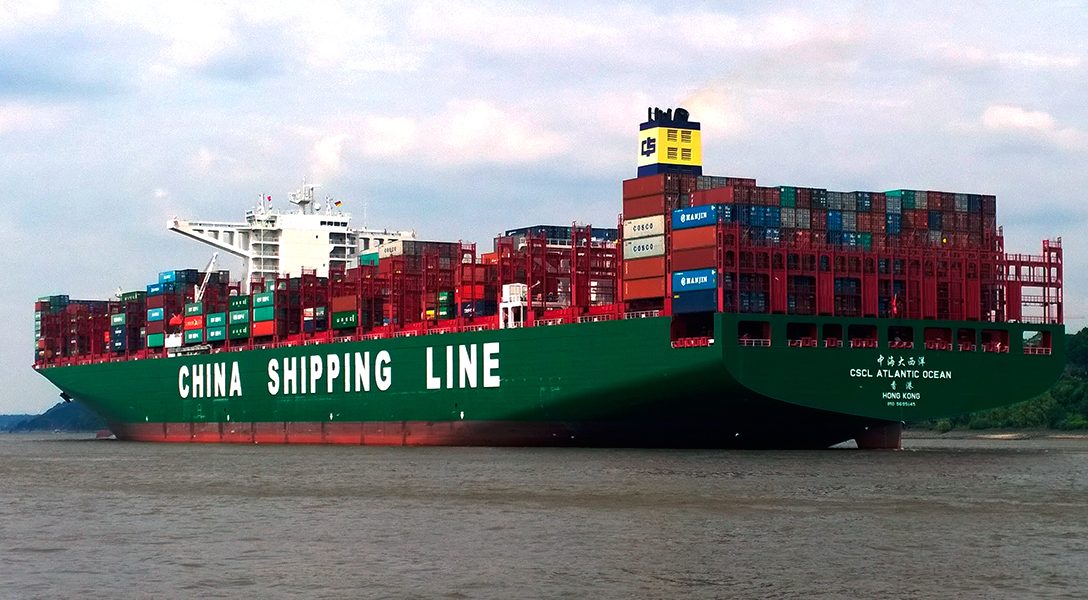 China exported 13.4 percent more goods to the US in August than in July, raising the trade deficit to a monthly record of $31 billion. When the US imposed 25 percent tariffs on $50 billion in goods, China responded in kind. Now the Trump administration is considering additional tariffs on almost all goods imported to the US from China. Photo credit: hummelhummel / Wikimedia (CC BY-SA 3.0)
Editors' Picks

Who Knew a Trade War With China Could Be So Complicated?

The author writes, “President George W. Bush holds the record for issuing declarations known as ‘signing statements’ to indicate that he would not follow laws he had signed, and among those measures he disavowed was a 2005 provision prohibiting torturous ‘cruel, inhuman or degrading treatment’ of terror suspects and others in US-run prisons, sponsored by Sen. John McCain. Among those who worked on that statement was White House staffer Brett Kavanaugh. Kavanaugh’s role was revealed this week during Senate Judiciary Committee hearings on his nomination by President Trump to the US Supreme Court.”

Conspiracy Theories Made Alex Jones Very Rich. They May Bring Him Down. (Russ)

The author writes, “The best-selling Survival Shield X-2 nascent iodine drops were discounted 40 percent, to $23.95, while Alpha Power, a product marketed as boosting testosterone and vitality to ‘push back in the fight against the globalist agenda,’ was half off, at $34.95.”

The author writes, “US officials met secretly with Venezuelan military officers who were plotting a coup against Venezuelan President Nicolas Maduro, both a current and a former US official confirmed to CNN.”

From the Guardian: “A group of sheriffs gave the president a troubling ovation after he called journalists ‘very, very dishonest’. Here is a taste of local media scrutiny of 10 of them.”

The author writes, “Fed up with what they see as Trump’s disdain and distrust of the intelligence community — and his refusal to embrace fully the conclusion that Russia interfered in the 2016 election — an unusually large number of former intelligence officers and operatives are campaigning for office as Democrats in this fall’s midterm elections, according to experts.”

The author writes, “A 16-year-old Palestinian, identified as Ahmed Masabah Abu Tuyur, died Saturday morning after he was injured on Friday from live Israeli fire at a demonstration in the area of Rafah, Gaza’s health ministry said. A video published on social media shows Abu Tuyur hurling a rock towards Israeli soldiers from a great distance and waving at them for about ten seconds before he was shot.”

How the US Government Misleads the Public on Afghanistan (Reader Luke)

The author writes, “Seventeen years into the war in Afghanistan, American officials routinely issue inflated assessments of progress that contradict what is actually happening there.”