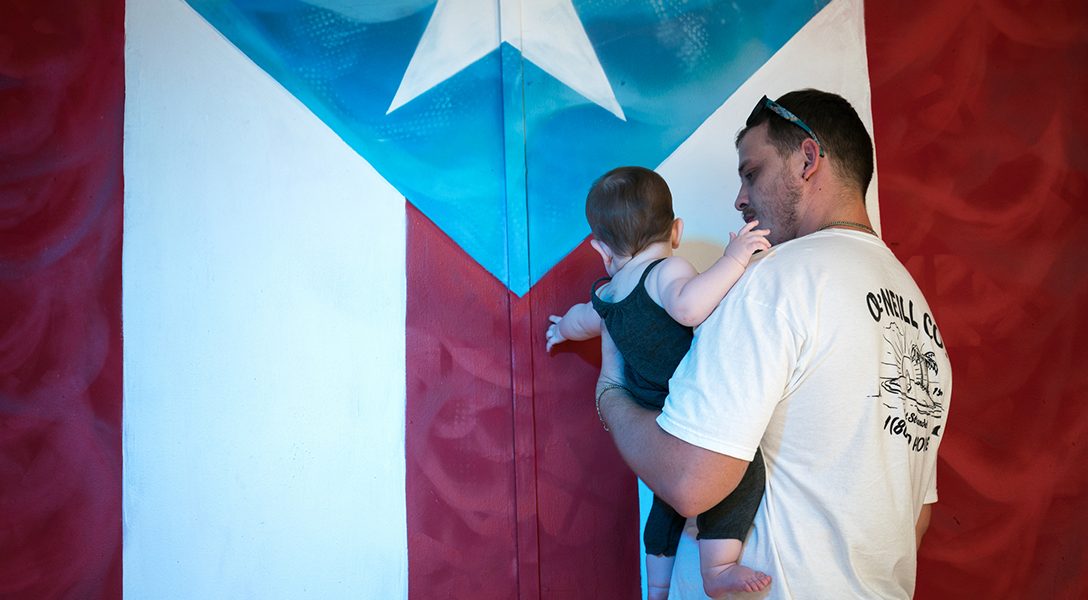 Powerless: Thousands of US citizens have been without power for three months. Power generation in Puerto Rico is currently restored to about 64 percent, with nine of the 78 municipalities still completely dark. Thousands of businesses have closed and more than 130,000 Puerto Ricans have fled to the mainland. Photo credit: Lorie Shaull / Flickr (CC BY-SA 2.0)
Editors' Picks

In an interview with Politico, former CIA deputy director Michael Morell, who endorsed Hillary Clinton in the 2016 presidential election, let slip that he “would not be surprised if Bob Mueller concludes that the Trump campaign did not violate the law with regard to its interactions with the Russians.” He went on to explain why. “Because, as you know, the New York Times, the Washington Post, every media outlet that is worth its salt has reporters digging into this, and they haven’t found anything. And I think that, had there been something there, they would have found something. And I think Bob Mueller would have found it already and it would have leaked.”

For Witnesses, Calling Out Sexual Misconduct Is Complicated (Reader Steve)

Read why it’s difficult even for people who witness sexual misconduct to report it to superiors.

The attacks caused billions of dollars worth of damage around the world and impacted a variety of industries — including hospitals. As is often the case now with each cyberattack, the public is left to rely on the government’s say-so rather than hard evidence.

Ezra Klein writes, “There is something wrong with a political system where the presidency is won on a populist message and the resulting policy is pure plutocracy, where #DrainTheSwamp becomes tax breaks for hedge funds, the well-connected, and the president’s family.”