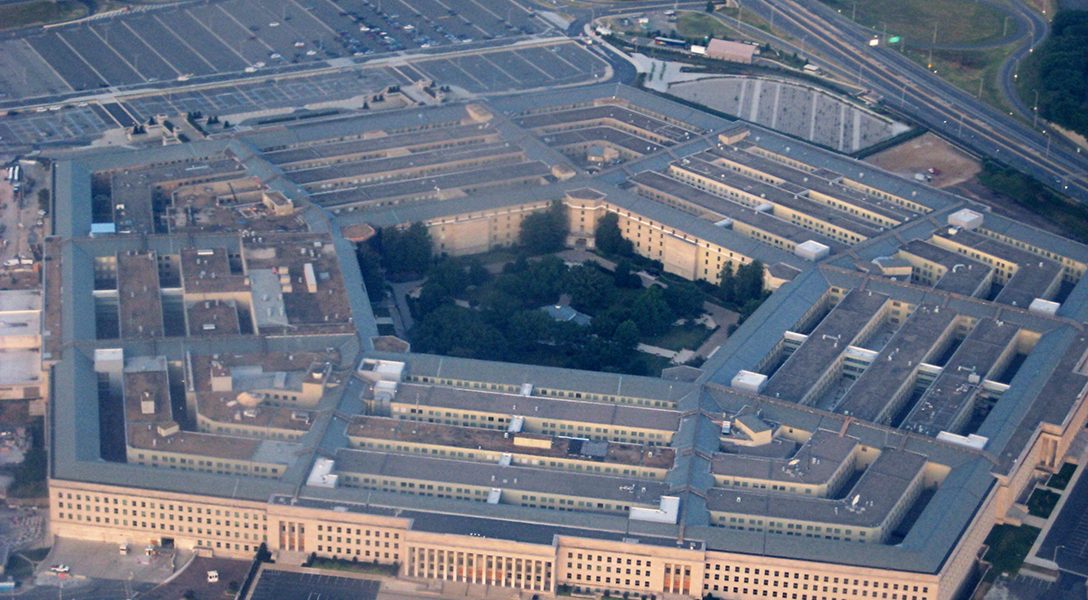 The author writes, “Pentagon leaders nine months ago ordered a sharp clampdown on public appearances by senior US military leaders and senior civilian Trump administration appointees, limits that have kept them largely out of sight — and out of trouble with President Trump.” Photo credit: gregwest98 / Flickr (CC BY 2.0)
Editors' Picks

The author writes, “Snipes’ resignation, first reported by the Sun-Sentinel, came only hours after her staff ended a brutal two-week stretch in which they misplaced 2,000 ballots during a statewide recount, mixed about two dozen invalid ballots with about 200 good ones, and blew a deadline to submit machine recount results to the state.”

The author writes, “The campers, some clad in combat fatigues, carefully aim their assault rifles. Their instructor offers advice: Don’t think of your target as a human being. So when these boys and girls shoot, they will shoot to kill.”

The author writes, “Sen. Bernie Sanders (I-VT) will host a livestreamed town hall summit on climate change next month, a move that may intensify pressure on the next Congress to curb planet-warming emissions and challenge TV networks to cover a rapidly worsening crisis they’ve long ignored.”