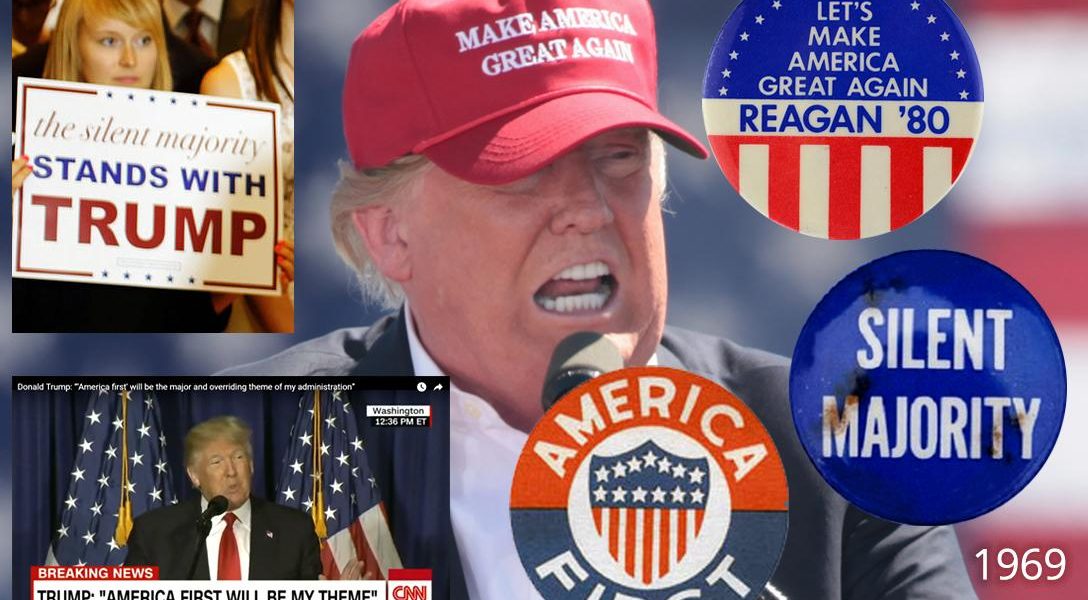 Professor’s Analysis of How Sanders Could Still Win (Russ)

It’s admittedly a long-shot, but he lays out some intriguing possibilities if Sanders continues to do well in remaining primaries.

How Do Mass Shootings Affect Gun Policy? Harvard Has the Answer (Milicent)

A recent study by Harvard Business School found three effects: (1) Each mass shooting leads to a 15% increase in the number of firearm bills introduced the same year within the state where the shooting occurred. The effect increases with the number of fatalities. (2) These shootings account for only 0.3% of all gun deaths but have a disproportionate effect when it comes to per-death impact on bills introduced: 66 times larger than the impact of individual gun homicides. (3) The laws enacted depend on the party in power: a mass shooting in states with Republican-controlled legislatures increases the number of laws that loosen gun restrictions by 75%.  In states with Democrat-controlled legislatures, the shootings have little effect.

A survey of opinion among citizens of the G-20 nations show Clinton with more support in every country … except one – Russia.

Less than one-third of millennials say that the way the campaigns have been conducted this year gives them confidence that the election process is working.

In a Washington Post op-ed published Wednesday, former Senator Bob Graham reveals that the White House called him two days after the recent 60 Minutes broadcast on the now infamous missing 9/11 Report’s “28 pages,” stating that the President would make a decision “no later than June” about whether or not to release them.