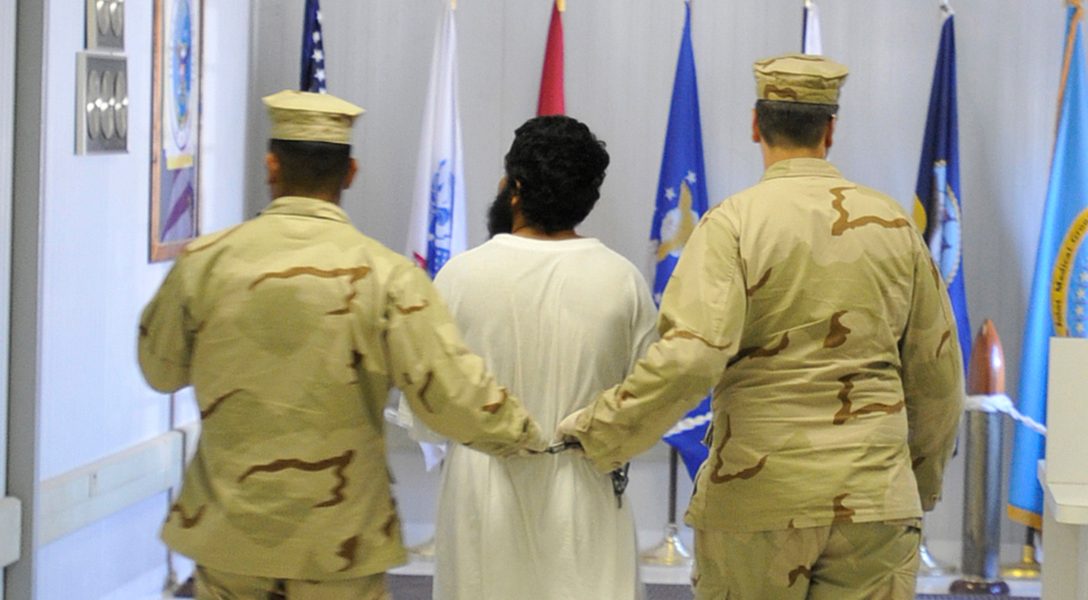 The strike reduced a market in Yemen’s northern Sa’dah province to “a heap of twisted sheet metal.” The two-and-a-half year war against the Houthi movement has failed to restore the “internationally recognized government” to power, but has succeeded in killing 10,000 people and creating one of the “world’s worst humanitarian crises.”

In an effort to make science research “independent” of “politics,” EPA head Scott Pruitt has barred anyone receiving government money from advising his agency. Instead, he’s allowing industry professionals, such as the vice president of Phillips 66 Research Center in Oklahoma, to influence environmental policy.

Climate change research often exposes harsh realities of our warming planet. The latest is a nutrient deficiency noticed in crops. Declining iron, zinc, and protein have been attributed to higher carbon dioxide levels, which can cause a number of adverse health effects.

Representatives from Facebook, Twitter, and Google faced questions on Capitol Hill yesterday. The takeaways? Russia allegedly sought to undermine Hillary Clinton during the election, then sow doubts about Trump’s legitimacy as a president afterwards. The heads of Big Tech also declined to say if they would allow further government regulation over their platforms.