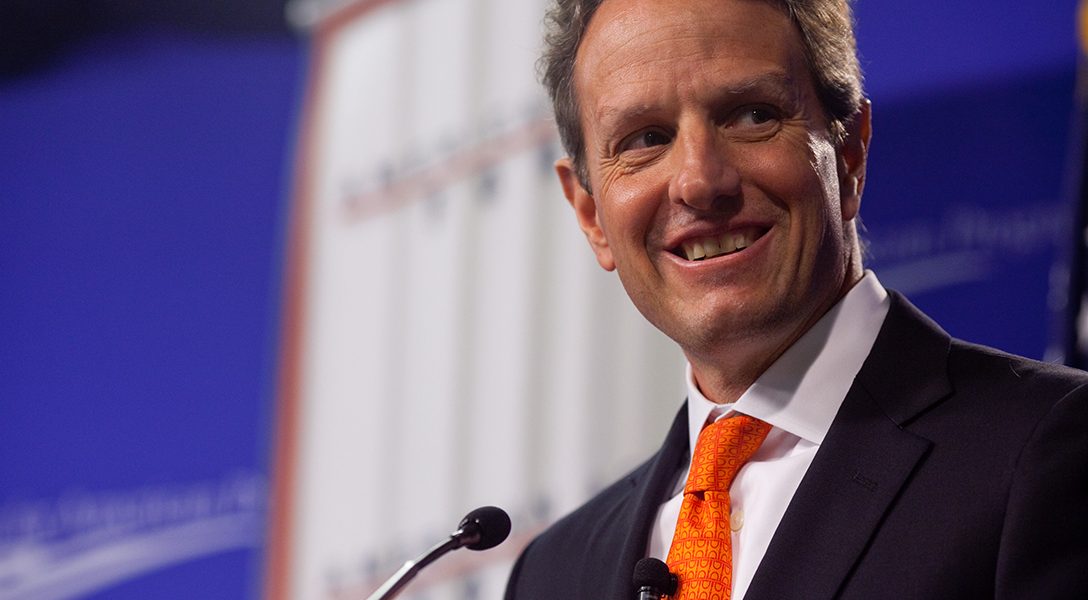 From FAIR: “Why is the No. 1 outlet of alleged anti-Trump #resistance completely ignoring his most devastating war?”

Cuba’s new president is pushing through a bill to amend the island nation’s constitution that not only recognizes private property and encourages foreign investment, it omits the idea of building a “communist society.”

The author writes, “The coup exposed the alliances who are working with the United States to put in place a neoliberal government that is controlled by the United States and serves the interests of the wealthy.”

Russia is the latest country to propose a bill to combat fake news. Like other countries that have passed similar fake news bills, the legislation is conservative in nature and will likely target any dissenting opinion.