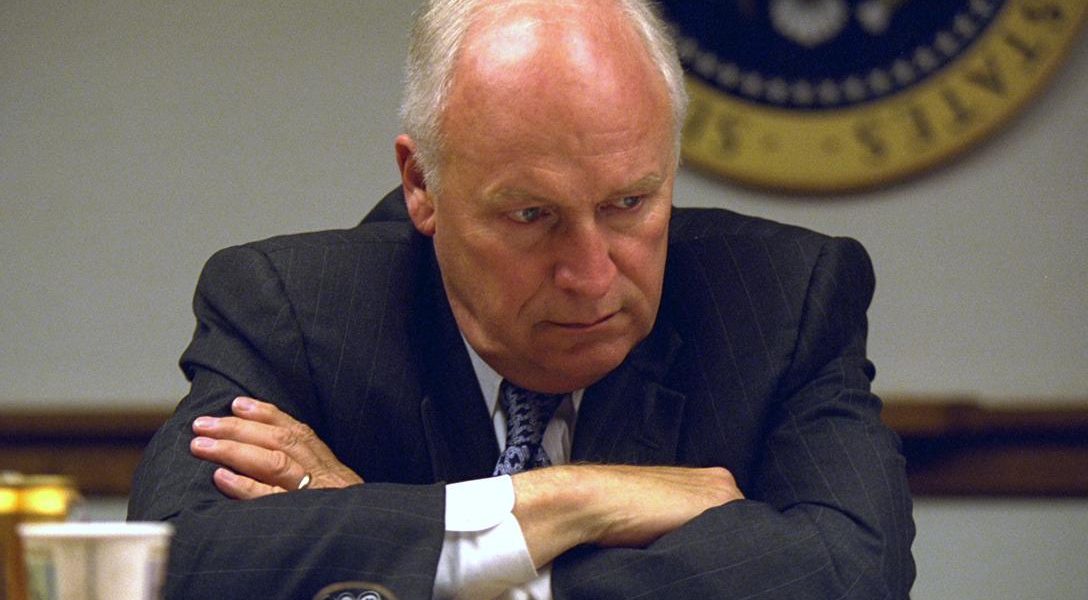 AN caller (whose father barely escaped alive from the Twin Towers on 9/11/01), “We’ve not found any evidence so far to suggest that the building collapses were caused by anything other than the two airplanes.”

Now, less than two years later, a billboard commemorating the fourteenth anniversary of 9/11 repeats Sanger’s comment and cheekily tells him, “Clearly, you haven’t been looking.”

The billboard then lists eight signs that the members of Architects & Engineers for 9/11 Truth believe point to clear evidence that the Twin Towers were destroyed not by the fires that were ignited when two planes crashed into the buildings nor by the fuel that spilled from the planes, but by controlled demolition.

Is AIPAC Washed Up? (Russ)

The lobbying group backing Israel’s most right-wing policies has spent $30 million trying to defeat the Iran deal — and seems to have lost. Now, the question is whether AIPAC is a spent force. A lot of American Jews, long troubled by AIPAC and its influence, hope so.

Scientists tried to re-do 38 studies by climate change deniers, and found major flaws. In their words: “About 97% of scientists agree not only that climate change is real, but also that human activity, like driving a fossil fuel-burning car, is making it worse. That agreement stems from nearly 4,000 studies that suggest humans are culpable, compared to only about 80 that say we have nothing to do with the problem … So, a team of seven climate scientists and meteorologists decided to give climate contrarians the benefit of the doubt, picked half of their more popular studies, and tried to redo them. What happened? Beyond being unable to replicate most of the results, the team discovered major flaws in the papers. In fact, many papers left out essential data, and some even ignored basic physics.”

Who would have guessed that an online jihadist distributing information on explosives was a 20-year-old man named Joshua Ryne Goldberg? The FBI, working with the Australian Federal Police, tracked him down to Jacksonville, Florida, where he lives with his parents. “The man was arrested for distributing information relating to explosives and destructive devices to facilitate a possible terrorist act in the United States,” reported the FBI.

“Bring Back the War on Drugs” … But it Never Left (Cristina)

The former directors of drug control policy for George H.W. Bush and George W. Bush, William Bennett and John Walters, respectively, came together to write an op-ed lamenting the turn in policy on the drug war and calling for the Obama administration to “bring back the war on drugs.” However, it doesn’t appear that the war on drugs has really gone anywhere — it’s just changed tactics. Bennett and Walters point to a rise in heroin and opioid painkiller abuse as the primary cause for alarm, and claim the current focus on eradicating mass incarceration due to drug convictions and combating addiction — and thus the desire for heroine — is causing the spread of death and addiction.

The real problem Bennett and Walters seem to have is the apparent lack of law enforcement measures to combat drug supply coming into the US through Mexico. The fact of the matter is, the federal government is still spending money on law enforcement measures, they’re just not increasing it. Instead, they’re increasing the amount of money spent on treatment and prevention, while the amount spent on law enforcement has remained the same for the last several years. The problem is the war on drugs wasn’t working and no one really wanted it. As a result, it had to change. But contrary to what “the Bushes’ drug czars” think, the drug war never ended.

Forgot your Password? No problem. Just Remember Your Face! (Milicent)

If you keep forgetting your passwords, as well as where you wrote them down, this is for you — as long as you don’t forget where you left your face. According to Intel executive Kirk Skaugen, “We want to eliminate all passwords from computing. I can confidently say today, you can eliminate all your passwords today, if you buy a 6th Generation Core system.” Skaugen was referring to the new 6th Generation Core chips that have facial recognition software, like Windows Hello. To use it, you would also need Intel’s RealSense 3D Camera. This amazing invention can actually differentiate between identical twins, as was demonstrated last month with six sets of identical twins. NOW WATCH: How To Make Sure You Never Forget Your Passwords Again

Russian 5-Year Olds Tunnel Out of Nursery to Buy Jaguar The Komsomolskaya Pravda reported that the two five-year-old boys, after planning for days in advance, dug their way out from under a kindergarten fence and set off to buy a Jaguar sports car. After escaping, the boys walked over a mile to a showroom selling luxury cars. A woman who saw them asked what they were doing there. They told her they had come to buy a Jaguar but did not have any money. Oops. Money should have been part of the plan. (We all make mistakes like that, no matter how old we are.) Well, when they get some money, they should forget the jaguar and go for a bulletproof Range Rover Sentinel (see Picks for September 10).