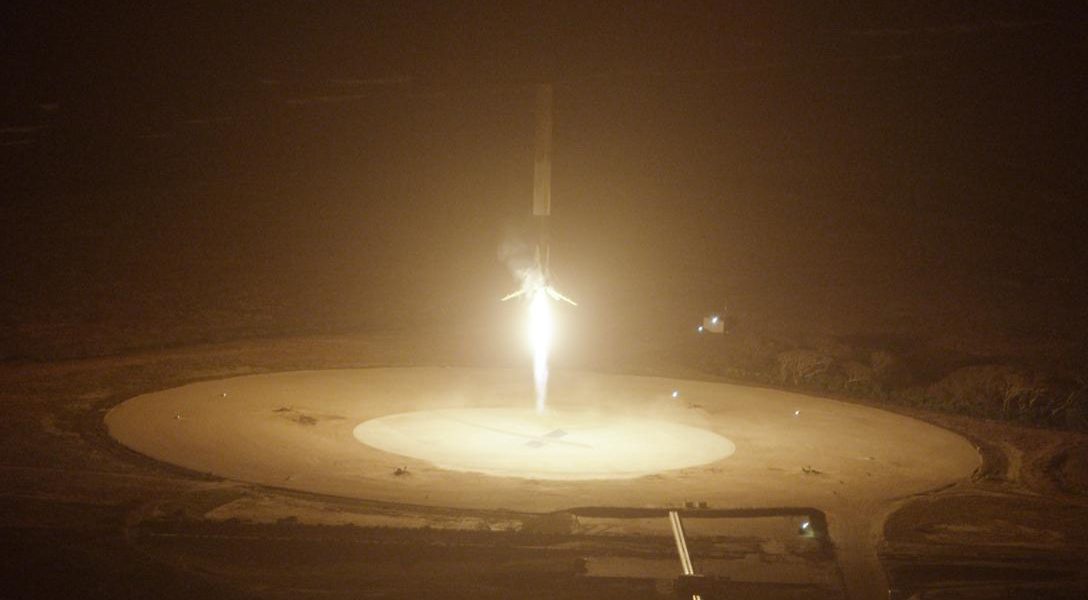 A SpaceX Falcon 9 SES 9 two-stage rocket is scheduled for launch today, February 24, 2016, depending on conditions. The rocket will launch from Cape Canaveral Air Force Station at Space Launch Complex 40. The Falcon 9 rocket’s first stage is designed to return from space and land safely on a concrete pad. This feature was successfully demonstrated on December 21, 2015. About this photo: SpaceX on historic booster landing Photo Credit: NASA.gov
Editors' Picks

That’s the take of this columnist, who cites the smoldering violence in the ranks of Trump’s supporters.

El Salvador takes an unusual step to deal with a growing crisis.

Famous anthropologist Jane Goodall said China is now doing to Africa what the colonial powers had been doing for centuries — exploiting the continent’s resources with no regard for its population or the environment.

Group points out how lowering the priority of human rights helps the world’s dictators and creates a double standard when asking other countries to observe rights and laws.

We’ve written about the hackability of e-voting machines. How then can online voting be safe? FollowMyVote.com claims to be able to solve two issues: “the lack of transparency in our elections and the lack of security of our election systems.”

Thought the San Bernardino shooter’s iPhone was the only one? Think again.

In Spain, Watch What You Say and Don’t Be a Puppeteer (Dan)

The fear of home-grown terrorism has made Europeans believe a jihadi waits behind every corner. At least that is the case in Spain and France, where even political satire — including cartoons and effigies — is increasingly deemed as tacit “praise” of terrorism. Many, however, feel anti-terror authorities and the government are looking to quell Spain’s longstanding separatist movement. A must read for fans of civil liberties.