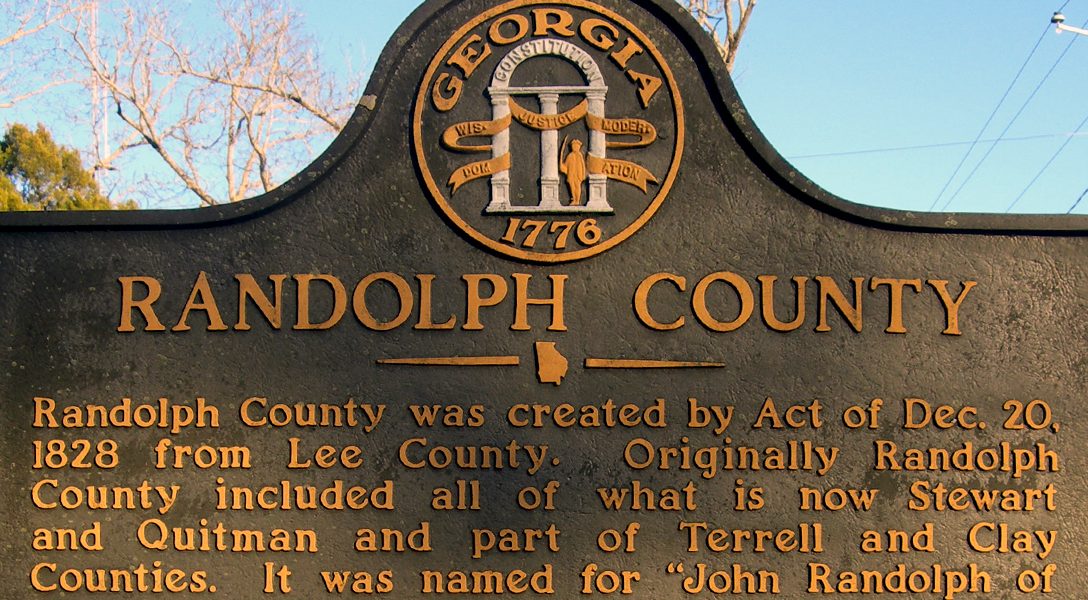 The Board of Elections in majority black Randolph County, Georgia, invited comments on its proposal to close 7 out of 10 polling places — which claims the locations don't meet the standards of the Americans with Disabilities Act. Residents and the ACLU objected to the proposal. Photo credit: Jimmy Emerson, DVM / Flickr (CC BY-NC-ND 2.0)
Editors' Picks

Democrats Want Facebook to Tell Them Who Has Seen Disinformation (Jimmy)

‘Washington Post’ on Yemen: End US Support for This Misbegotten and Unwinnable War (Reader Luke)

The Post writes, “Like the Obama administration before it, the Trump administration has tried to keep its distance from the Saudi campaign while simultaneously supporting it through the sales of bombs, targeting intelligence, and refueling for planes. Meanwhile, a promised cakewalk — the Saudis and their United Arab Emirates allies promised to quickly defeat Houthi rebels who had driven a Saudi-backed government out of the capital — has turned into a quagmire. The tangible result has been tens of thousands of deaths and what the United Nations calls the world’s worst humanitarian crisis, with 8 million people on the brink of famine and more than 1 million infected with cholera.”

Economist Yanis Varoufakis writes, “After exploring the space between markets and formal state institutions in which the Deep State ‘lives’ as a Private-Public Technocracy, I outline the four manufacturing ‘processes’ that constitute it: 1. Manufacturing prices (i.e. subverting the very market mechanism that capitalism is supposed to rely on), 2. Manufacturing desires, 3. Manufacturing money (e.g. the black magic by which central and private banks conjure up the supply of money), 4. Manufacturing consent.”