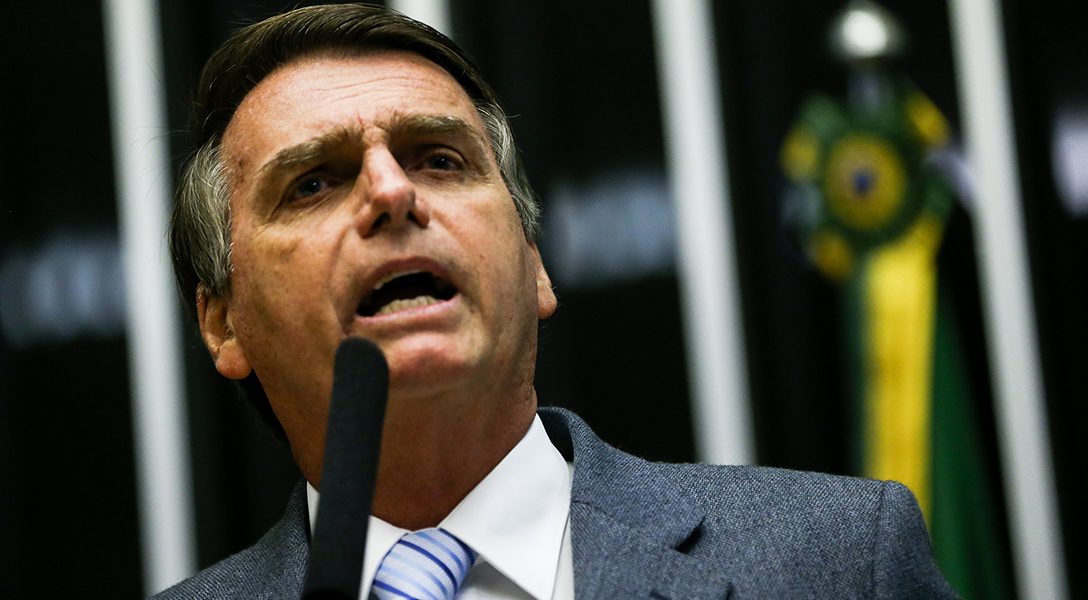 Brazil Elects ‘Most Extremist Leader in the Democratic World’

Killing Journalists Is Wrong When the Saudis Do It — and When the United States Does It, Too (Reader Steve)

After poor election results in the region of Hesse, German chancellor Angela Merkel, who has led the country since 2000, has announced she will not seek reelection.

Reports of Voter Intimidation at Polling Places in Texas (Jimmy)

The author writes, “Tempers are flaring during early voting in Dallas County, Texas, and reports of voter intimidation are on the rise. The county’s nonpartisan election administrator said that the harassment — including name-calling and interrogating voters waiting in line — is the worst she’s seen in decades.”

The author writes, “When will Republicans search their own souls about the reckless rhetoric that provoked Sayoc and Bowers? Several GOP senators have released generic statements denouncing violence and calling for civility. But all of these comments ring hollow when they exempt the man who has done more than anybody else to encourage violence and erode civility.”

We Thought Rent Control and Human Decency Would Keep Us in Our Home of 48 Years. We Were Dead Wrong. (Reader Steve)

The author writes, “‘They count on causing so much anguish they’ll simply wear you out,’ the lawyer said. And that’s what happened. We got worn out. In the end, we accepted a modest payout, not much more than he’d originally offered. We had 48 hours to pack up and vacate the apartment. Forty-eight hours for 48 years.”