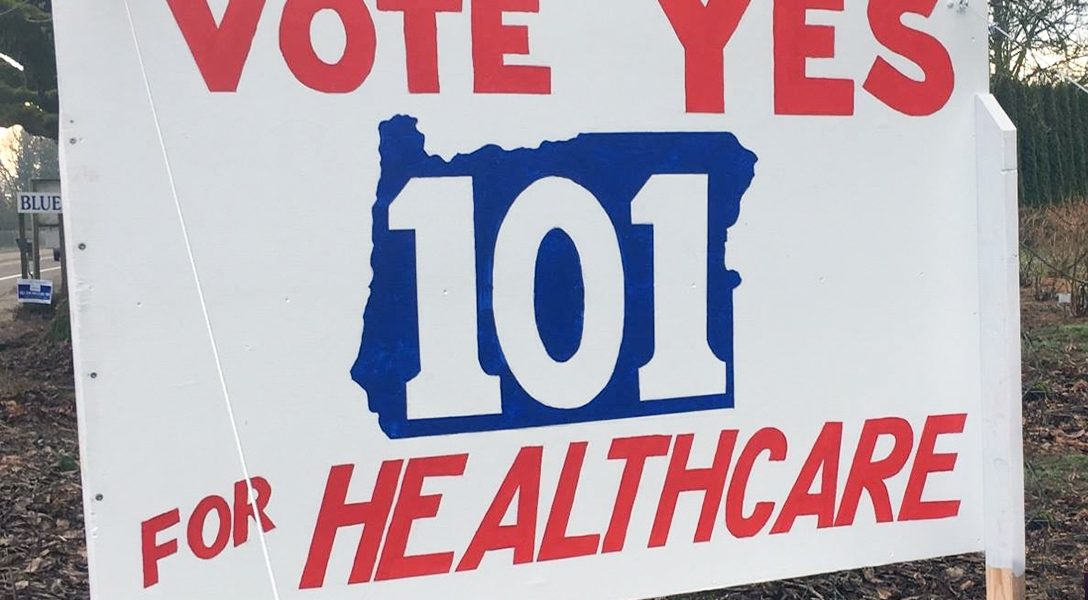 Is Russiagate About to Implode? (Trevin)

Based on “chatter” by House members who have read the vaunted “memo,” Justin Raimondo writes that Americans should prepare to be shocked “by the nature and extent of the FBI/CIA’s interference in our domestic politics,” and surprised by how “spooks dominate — not just influence, but dominate — what passes for American journalism today.”

The US claims that Assad’s government in Syria has once again used sarin gas against its enemies. UN Ambassador Nikki Haley said Russia bears responsibility for letting the attack happen. Stop me if you’ve heard this one before.

Notorious right-wing prankster James O’Keefe, who was caught trying to trick the Washington Post in December, is now trying to scrub negative press in a recent interview. And, well, to up his book sales.

No One But Maduro (Dan)

Venezuela’s president Nicolas Maduro has called for a snap election. Will the country’s opposition be able to organize in time? Further, just because the opposition is anti-Maduro, are they really the answer?

Four months after hurricane Maria, nearly half a million people are still without power.

The author writes, “The US Government Accountability Office (GAO) will investigate the use of impersonation in public comments on the Federal Communications Commission’s net neutrality repeal. … Democrats asked the GAO to also ‘examine whether this shady practice extends to other agency rulemaking processes.’”