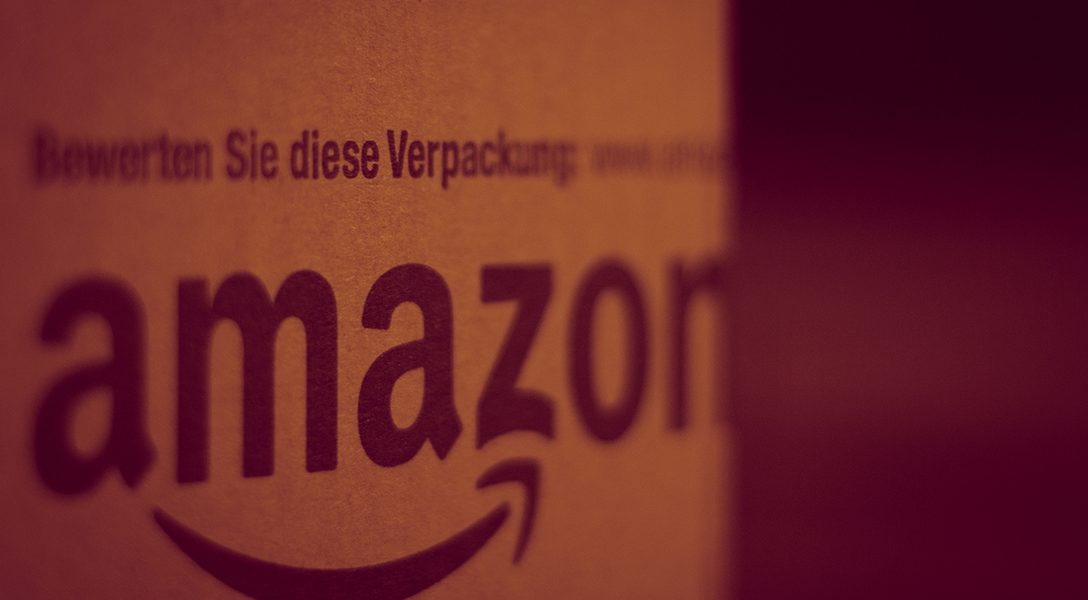 Some Amazon workers in the EU took action against what they described as unfair work conditions and low wages. The actions included walkouts and protests and were timed to disrupt business on Black Friday. Photo credit: Oliver Henz / Flickr (CC BY-ND 2.0)
Editors' Picks

Amazon Employees in Europe Protested and Walked Out on Black Friday

Scrambling to put a spin on the brazen, apparently state-sponsored murder of a US journalist, one Saudi royal wants to remind everyone of the agency’s legacy of fraud.

How Many Husbands Control the Votes of Their Wives? We’ll Never Know (Celia)

The author writes, “There is legitimate reason for concern that right-wing terrorist violence will continue and perhaps increase — and that extremists could soon begin targeting politicians in office, especially if Trump singles them out for scorn.”

‘No Such Funding Provision’ (Reader Steve)

The author writes, “After touring the devastation of the Camp Fire … President Donald Trump announced that the federal government would provide an additional $500 million in funding to the 2018 farm bill for forest management to help mitigate future fires. Back in Washington, however, no one seems to know what he’s talking about.”

The author writes, “Medtech giant Medtronic, officially headquartered in Dublin, Ireland, but operating from the US, could be responsible for 9,300 deaths and 292,000 injuries in the US alone, according to a study published on Sunday.”