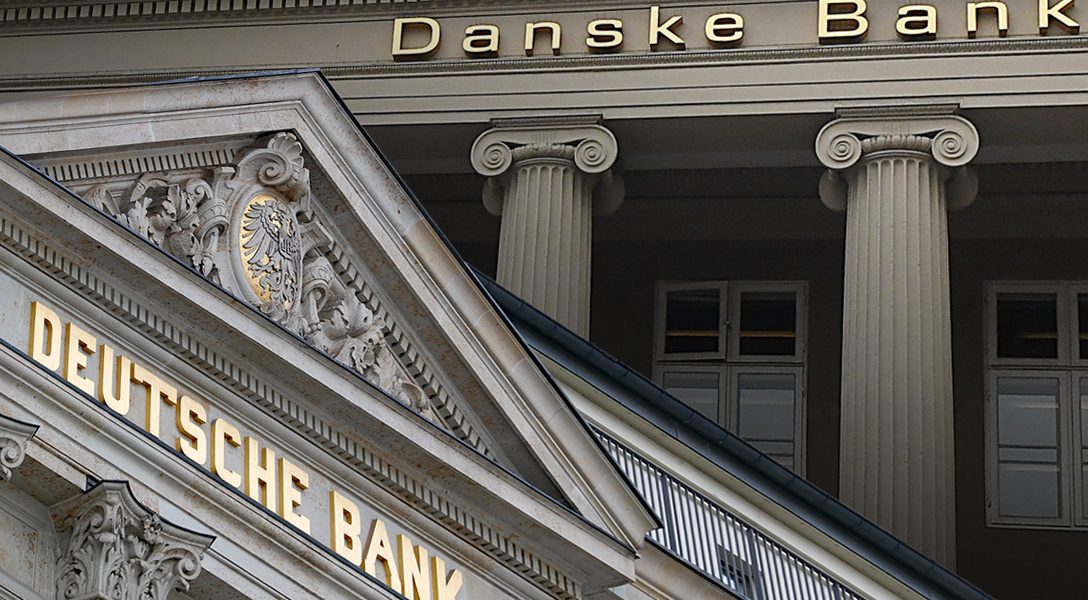 The US government has recently stepped up its investigation of whether Deutsche Bank knowingly helped Danske Bank launder vast sums of money — most of it from Russia and other former Soviet republics — that passed through the United States, according to a news report.

We noted reasons that the story warrants closer scrutiny, beyond the massive amounts involved: The dead Danske banker oversaw the branch handling vast sums, some of which were allegedly tied to Russian President Vladimir Putin’s cousin; and the deceased Deutsche banker had signed off on unorthodox loans to US President Donald Trump.

The fact that US investigators are looking at whether Deutsche Bank knowingly participated in the money laundering scheme shows that the two European financial institutions deserve much greater scrutiny. What adds intrigue to the actions of both banks are the deaths of key figures involved in some of their dubious dealings that have all been ruled suicides. Up to now, however, the deaths themselves have garnered only minimal attention.

As we previously noted, yet another Deutsche Bank executive, the London-based derivatives analyst William S. Broeksmit, committed suicide in 2014 by hanging himself from a dog leash in his home. He had a reputation as one of Deutsche’s most conscientious officials, and was close with the company’s chief executive.