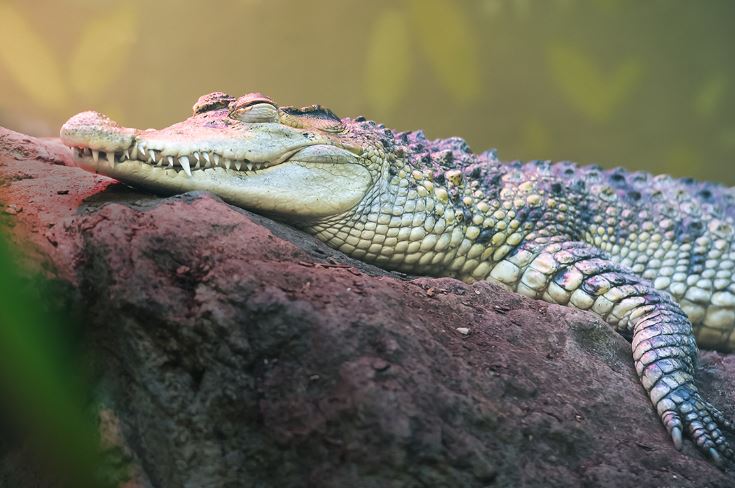 Here’s a useful tool for finding out what US-based transnational corporations are doing around the world. Go to a website called Croctail, where you can search domestic and foreign subsidiaries of publicly traded companies. (Hat tip to www.dirtdiggersdigest.org which brought it to my attention.)

And while we’re at it, here’s DirtDiggers on Shell’s spin on its controversial doings in Nigeria:

One of the advantages for a corporation in resolving a sensitive lawsuit out of court is that it can proclaim innocence and insist it is settling for other reasons. Royal Dutch Shell has done just that in a case brought in connection with the 1995 execution of author Ken Saro-Wiwa and eight other activists who campaigned against the oil company’s operations in the Ogoniland region of Nigeria.

Shell actually was even more brazenly self-serving than the typical company that says it is settling in order to put the case behind it. The Anglo-Dutch transnational insisted that its willingness to pay the plaintiffs US$15.5 million – $5 million of which will go into a trust fund for the Ogoni people – was a “humanitarian gesture.” It was unusual for Shell to allow the amount of the settlement to be disclosed, but it was apparently worth it to draw attention away from the lawsuit’s charges that the company collaborated with the repressive military regime that ruled Nigeria in the 1990s and that put Saro-Wiwa and the others to death after a sham trial. . . .

It is understandable why the plaintiffs and their lawyers . . . would feel a need to settle a case that had dragged on for 13 years and provide some financial assistance to the Ogoni community. Yet it is frustrating to see Shell trying to turn an outrage into an opportunity to burnish its image. . . .