WARNING — THIS MAY CAUSE LAUGHTER

Early in October, Santa was sitting on the back porch of his home in the North Pole, fanning himself, wondering what to make for the adults on his list. (The children’s toys were already made.) People were getting so much harder to please these days, and everyone’s tired of the same old same old. Then he got a bright idea. An avid reader of WhoWhatWhy, he realized he should come to us for help. So we prepared a list for him, and have decided to share it with you. As you can see, these are the kind of items no one can do without. 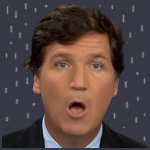 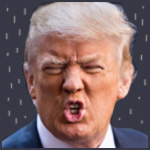 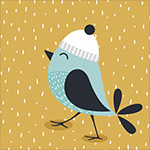 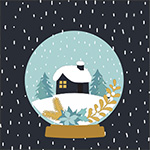 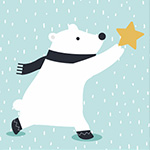 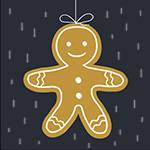 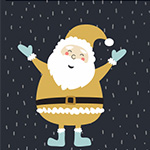 The icons above were sourced from Kevin Sanderson / Pixabay.