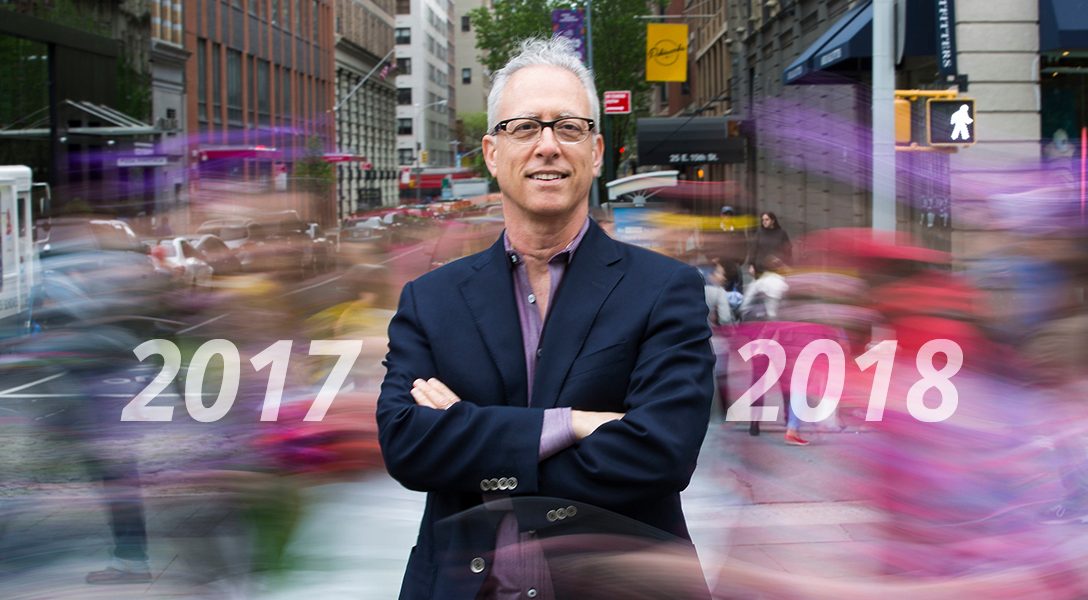 WhoWhatWhy’s Place in a Crazy Year

This past year, WhoWhatWhy kept the heat on for a potent brew of distinctly consequential news.

We grew our team by 30 percent, produced more stories and podcasts than ever before, and took on new beats and topics. Among the highlights:

What do you think we should be doing? Send us your ideas.

Russ and the Entire WhoWhatWhy Team