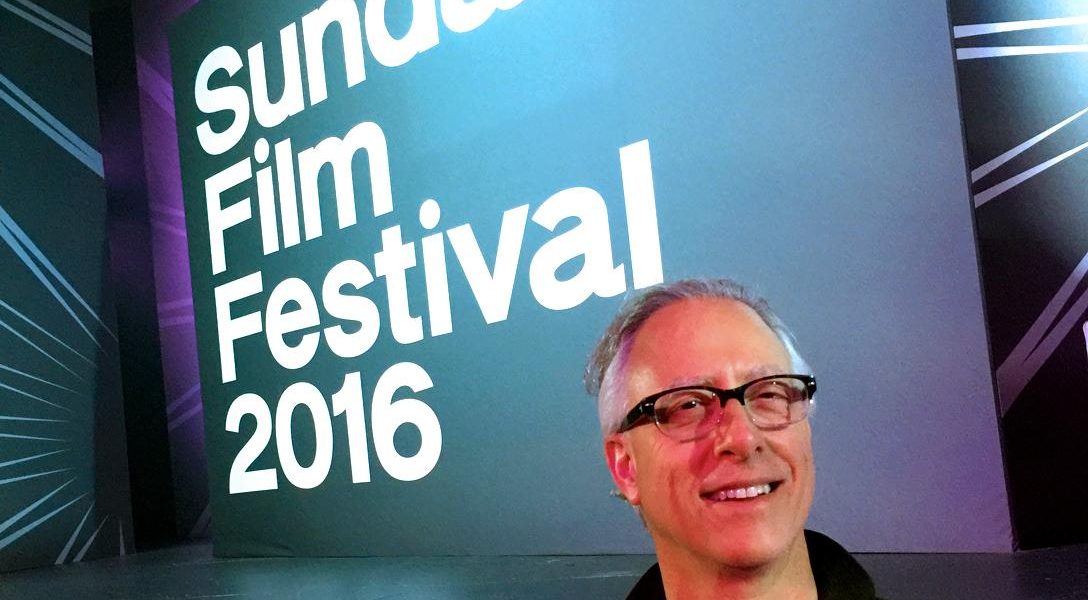 I recently returned from my first-ever visit to the Sundance Film Festival, which typically has feature films at its core but also an increasingly robust roster of documentaries. Because documentaries are essentially “non-fiction” and hence come closer to our subject matter, I focused almost exclusively on them.

Based on the offerings on the schedule, on conversations with festival-goers and filmmakers, and on the screenings I attended, I came away with an impression:

Even the “best” of the film industry, which Sundance in many respects represents, is more interested in telling human stories that resonate with people than taking on the biggest, most urgent and controversial issues of our time. To be sure, the human stories I saw were all highly effective, moving, provocative. In them you can see artists, musicians, politicians, journalists and others, searching for meaning, coping with scandal and tragedy, celebrating innovation and surprise. And they certainly make you think.

Ultimately, though, these films are the world writ small. Because such human-interest cinema typically comes down to one person’s experience, or a national or global happening as experienced by one person or family.

Why focus on these? It’s an understandable calculation. People love stories they can relate to. And there’s the bottom line imperative: Film, even of the documentary kind, is an expensive medium. You produce what the audience wants — or perish.

Although some documentarians offer chances to engage, via social media, or petitions, or such, usually the film is the experience. It’s not about changing the world.

But humanity is in crisis. And we’re running out of time on a whole lot of fronts. We need to engage audiences with the full extent of the challenges we face, arm them with actionable information and encourage them to act. That has historically been an important purpose of cinema —  take Oliver Stone’s feature JFK, which forced open the JFK assassination records, or Al Gore’s documentary An Inconvenient Truth, which mobilized an indifferent public on Climate Change — and it remains so.

If we cannot count on the film festival that styles itself the platform for independent films and unusual, bold, original perspectives, then whom can we count on?

The quality of what I saw was, to be sure, high, and a few films did reach for the stars. Nonetheless, when it came to plutocracy, environmental collapse, war, authoritarianism and corporate abuses, the offerings seemed to vary from minimal to non-existent. (It’s not as if political-issue documentaries are not being made, because they most certainly are.)

Where war, violence and the like were addressed, it was usually in terms of a personal experience. I noticed — in both the question-and-answer sessions with the filmmakers after the screenings and in private conversations — that people were focusing on the storytelling and the human dilemmas. Often, they were not sure what to make of the larger underlying issue — or simply did not seem to be really thinking about it. Now, Sundance is, admittedly, about and for film lovers, but still…..

It’s hardly surprising. Though the Sundance Festival is full of treasures, run and staffed by aware, caring people, we are reminded constantly of the sponsorship by large corporations and the funding from establishment foundations. We know that the establishment — journalism, film, academia — simply have never figured out how to level with the people about the very biggest issues and still survive financially.

That puts festivals like Sundance in an awkward place: celebrating their “independence” while being utterly dependent.

The system loves political edginess of the type that too often leads nowhere. It loves issues that we “get” and that engage us and often that divide us: the typical hot button topics of a campaign — guns, abortion, gay marriage, racial strife. These are of course important, but there’s the larger picture to consider.

Power itself — and money, and the nature of our society and its elite institutions. Yet these topics are not the kind that will easily find sponsors.

Yet, unless the dots are fully connected, you end up with a lot of “feeling” but little “doing.”

Related point: We badly need some candor and self-awareness regarding our craving for catharsis. For too many of us, everything is about ourselves (via others) — about feeling emotions more than actually fixing problems. And we cannot fix problems unless we analyze the underlying power structures and systems that cause and perpetuate them.

I am told Sundance has been increasing its commitment to documentaries each year. And, in fact, it seem that docs are the hot thing. Why? Because they cost a fraction of feature films. Netflix, Amazon, Hulu — they love docs. Low risk with the possibility of a decent payday on the back end. So look for more documentaries — and look to see what kind.

I’ll be back at Sundance next year, I hope, and will be interested to see if a festival like this one can find a way to take much bigger risks. It’s what this country and world want — and so desperately need.