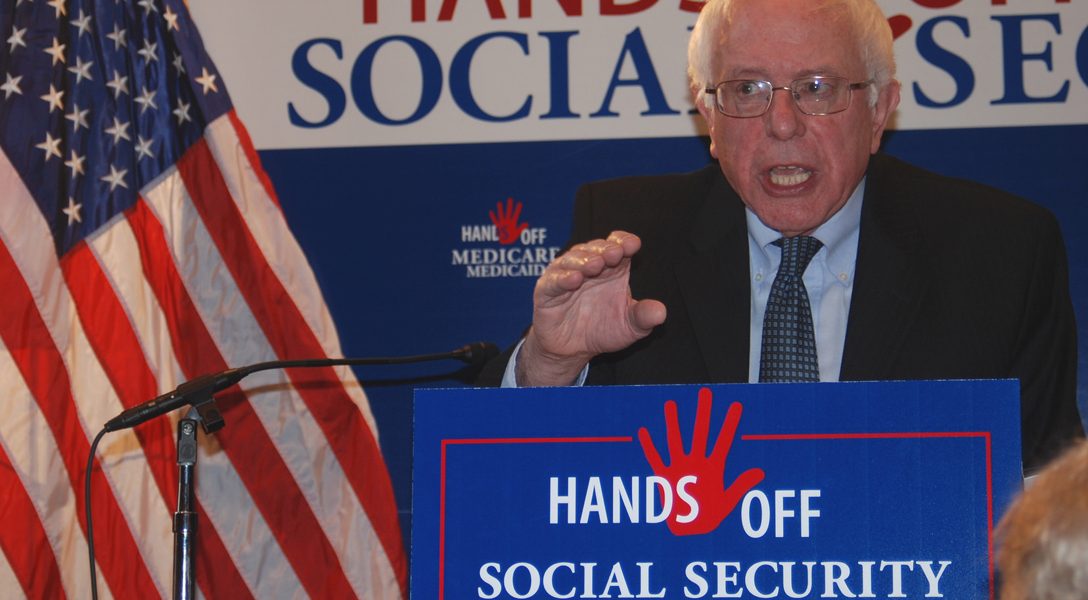 When two Washington think tanks released an analysis of Sen. Bernie Sanders’s tax and spending proposals earlier this week, The Washington Post REALLY wanted readers to know that the non-partisan experts determined that implementing them would add trillions of dollars to the national debt.

Obviously, an in-depth look at how much Sanders’s plans would cost is news and should be covered by an outlet like the Post. After all, a lot of criticism has been directed at the Vermont senator for making promises on the campaign trail that would be difficult to keep.

One story would have done the trick, especially because the Post and all other major newspapers keep telling voters that the race for the Democratic nomination is over. So it wouldn’t make sense to spend a lot of ink and time on writing about a cost analysis of the plans of the guy who has no chance of winning, right?

The Post did not publish one story on the study conducted jointly by the Urban Institute and the Tax Policy Center. It published four of them within hours of the analysis being made public.

First there was “Sorry, Bernie fans. His health care plan is short $17,000,000,000,000,” which was published on the “Wonkblog” and provided a summary of the study (complete with the Sanders campaign disputing the findings). That probably should have been the end of it with regard to the coverage of the analysis.

Not long afterwards, the Post ran a piece in its opinion section that was entitled “Confirmed: Sanders is selling a fantasy agenda.” This one dumbs down the analysis and, while it leaves out the pushback from the Sanders camp, it is heavy on criticizing the plan by calling it a “flop”, “careless” and “profoundly flawed.”

Just in case anybody had missed its own story on the study, the Post also decided to run an AP story on the same subject later in the day.

And, to top it all off, the paper’s Editorial Board also decided to weigh in on the plans of a man they say can’t win. Calling Sanders’s proposals “fiscally dangerous,” the article also states that the actual impact of them could be even worse than the study describes.

It’s possible that the Vermont senator’s plans don’t add up, but neither does the amount of coverage the Post is dedicating to telling its readers about that.