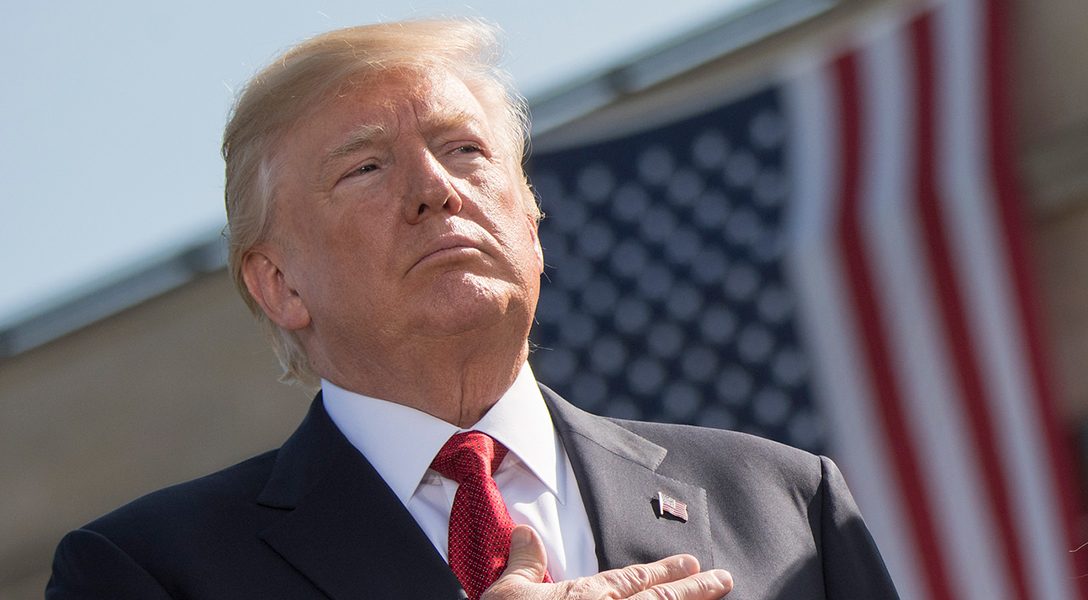 Trump Is Dangerous, but Is #Resistance Just as Dangerous?

Yesterday the New York Times took the “rare step” of publishing an anonymous op-ed from a senior official in the Trump administration:

I Am Part of the Resistance Inside the Trump Administration

I work for the president but like-minded colleagues and I have vowed to thwart parts of his agenda and his worst inclinations.

The op-ed comes hot on the heels of revelations from the soon-to-be-published book, Fear: Trump in the White House, by long-time investigative journalist Bob Woodward, which the piece references by hyperlink. Like the op-ed, the book highlights administration officials’ efforts to mitigate the president’s rash decision-making and unhinged behavior.

The op-ed author makes clear that his resistance does not originate from the left: “We want the administration to succeed and think that many of its policies have already made America safer and more prosperous.”

The problem, the official says, is President Donald Trump’s erratic behavior and “amorality.”

We can get a clearer picture of where the author stands by placing Trump behavior in what he or she considers Good and Bad.

Let’s just be honest, you don’t need to be a White House insider to realize that Trump is not qualified to be commander-in-chief — all you have to do is scroll through the president’s Twitter feed. Or watch reruns of The Apprentice.

It surely is comforting to know that there are officials out there ready to stave off the potentially rash decision-making of the president — what with the nuclear football and all.

On the other hand, for Trump supporters who see a shadowy “Deep State” out to get the president, this op-ed will only add more fuel to the fire. This line probably didn’t help: “So we will do what we can to steer the administration in the right direction until — one way or another — it’s over.”

But this op-ed also represents what’s wrong with the #Resistance, an uneasy alliance of left-leaning anti-Trumpers and right-wing #NeverTrumpers.

Both pull their hair out at his treatment of John McCain, but not that he signed an egregiously bloated military bill (passed in bipartisan fashion) named after him. They’re not weeping over the dead children and humanitarian crisis in Yemen that Trump (and every congressperson who looks the other way) is facilitating.

As bad as Trump is, he’s not touching the Military-Industrial Complex or Wall Street. And for those paying attention to his cabinet picks, that kind of disruption was never in the cards. Because if the establishment really thought Trump was a threat to those twin idols, he would have been gone yesterday — one way or another.

Indeed, Trump is the best thing that’s happened to ambitious military careerists, defense contractors, and corporate executives. While the president keeps the gravy train rolling full-steam ahead, they get to be part of the #Resistance, feigning shock and disgust at Trump’s crude behavior and his cozying up to our “enemies” (which we’ll need a bigger military budget to thwart, by the way).

The mainstream media is working overtime to present the warmongers and surveillance-state talking-heads as our heroes and saviors, while never questioning the real dangers posed by the failed policies of the past.

So I’m torn. Trump is obviously an incompetent, dangerous buffoon. But I’m beginning to wonder if he’s the reality-show distraction that the oligarchic elite wants us watching.