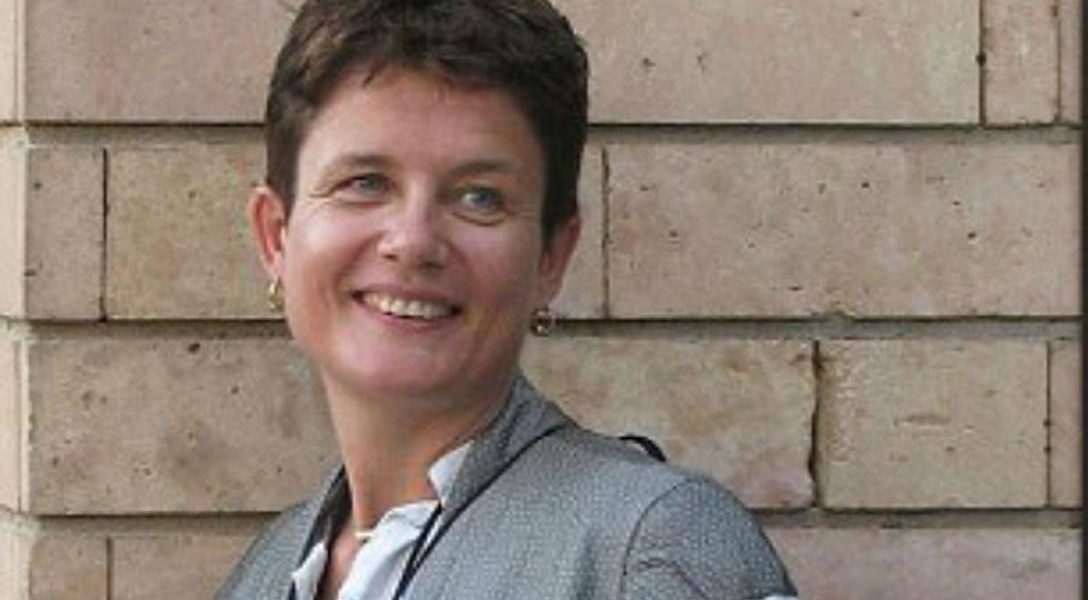 Family, friends and colleagues of veteran British journalist and activist Jacky Sutton (age 50) demand a full investigation into her mysterious hanging death at an airport in Istanbul Sunday morning. Many of them reject the notion that she could have committed suicide, as was initially reported by the Turkish media, citing Turkish authorities.

The official story was that Sutton had missed a connecting flight to Iraq, and was distraught because she could not afford to purchase a new ticket. She then supposedly went to a bathroom and hung herself with her shoelaces.

However, an Italian source reported that Sutton had €2,300 ($2,600) in her pocket when she died, much more than the short flight to Iraq would have cost.

Sutton recently took over as Iraq Chief of the Institute for War and Peace Reporting (IWPR) and had been on the way to Iraq from London. She was to replace Ammar Al Shahbander, who was killed in Baghdad by an Islamic State bomb in May.

While Turkish media unequivocally stated that her death was a suicide, those who knew Sutton were skeptical of that claim right away.

“The circumstances of her death are unclear, and we are trying to establish the facts,” IWPR said in a statement.

The group did not say outright that it ruled out suicide as a cause of death, but noted that “Jacky was returning to Iraq full of plans for innovative new work, including projects to counter violent extremism that threatens a country to which she was so committed.”

Others who knew Sutton did not mince words.

“What I’m sure about, the kind of person that Jacky was, it’s impossible she would have killed herself, impossible,” Mazin Elias, an Iraqi journalist who worked with Sutton, told MailOnline. “I’m really sad and sorry what happened, but if someone tells me ‘she killed herself,’ I tell him: ‘No, that’s wrong, someone killed Jacky’.”

Sutton’s brother Ian cited the “odd circumstances” of her death and friend and colleague Christian Bleuer tweeted that Sutton was the “Toughest woman u could meet. Turkish police say she committed suicide cuz she missed her flight?” Bleuer also wrote: “I’m not into conspiracies, but if the Turks say a security camera at Istanbul-Ataturk was ‘malfunctioning’ then Jacky Sutton was murdered.”

While it certainly would have been in Turkey’s interest to make this an open-and-shut suicide case, the evidence suggests that the initial story doesn’t hold water and a thorough investigation is warranted.

one of the oddest comments is the reported claim by Jacky’s organisation that the suicide theory looked to be confirmed. if this is so, wouldn’t we expect to see evidence, e.g. who had access to the toilet ?

Another CIA, DIA murder it’s SOP for this government to function. Then people in government wonder why does everybody worldwide hate the US.

Why is it that so many MSM sources are directly contradicting this story? A simple Google search finds many articles that claim the family does accept it was suicide.

It would be highly unusual for a family to publicly claim foul play. Look at the Kennedys. It is standard procedure (and wise) to keep one’s “crazy” thoughts to oneself — and quietly investigate, if that.

Perhaps she missed her flight because she was already dead.

Shoe laces? You’d have to be very resourceful to contrive the right knots. In a toilet at the airport? No money? She would have telephoned friends/relatives/ the Brit Consulate/ get some wired. It screams foul play.