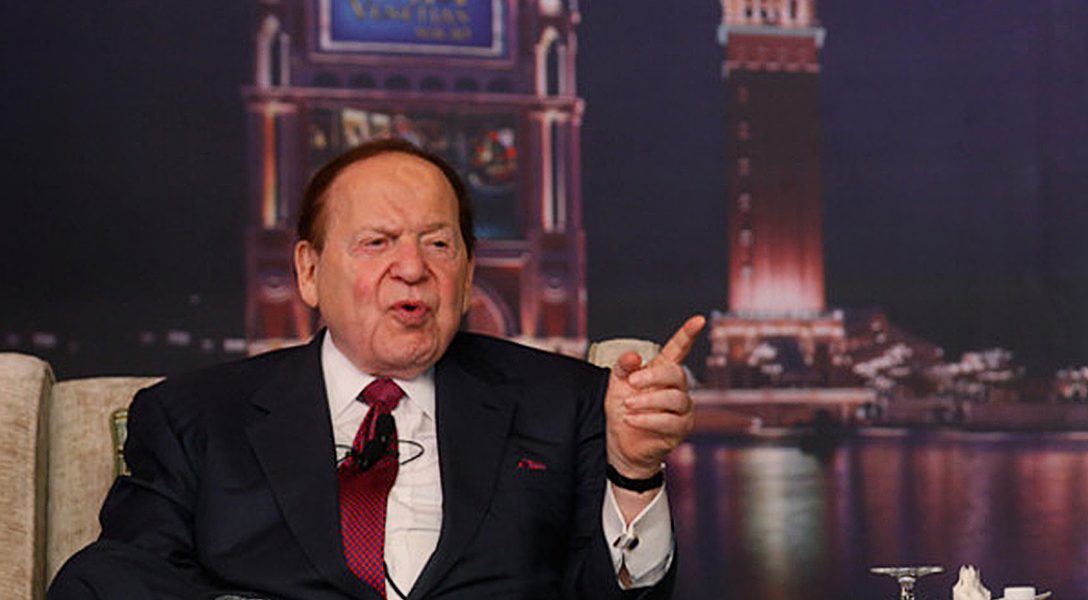 In a move more befitting the Pyongyang Review-Journal, Editor J. Keith Moyer allegedly stressed the importance of “company loyalty” at an editor’s meeting last week and threatened to give employees the boot who are not toeing the line.

Ironically, what Moyer told editors at the meeting, as well as a subsequent reminder not to talk about it, were leaked.

What is much less funny is that Features Editor Stephanie Grimes was fired without notice a few days later.

In giving her side of the story she provided a glimpse of what it is like to work for a newspaper where reporters were not allowed to write about certain people or issues – mainly concerning the controversial owner of her paper.

It is an ugly look at what happens when corporations buy news outlets and try to dictate what they cover and what they don’t. Adelson and his gang are doing this in a very heavy-handed manner, but there is no reason to believe that this isn’t going on more subtly elsewhere.

Grimes said she was an “obvious” choice to be made an example of because of her perceived “disloyalty” to the new ownership and management. She says that Moyer “made it clear in every conversation that he didn’t trust me. It was only a matter of time before he pulled the trigger.”

But she thinks there are other reasons as well.

“I’ve known this was coming from day one,” Grimes wrote. “A hyper-conservative middle-aged white man walks into a newsroom and finds a 26-year-old mixed-race woman in charge of an entire department? The humanity!”

For now, Adelson’s attempt to buy himself some good press is backfiring. Unfortunately, thanks to people’s short attention spans, he might get away with it in the long run.