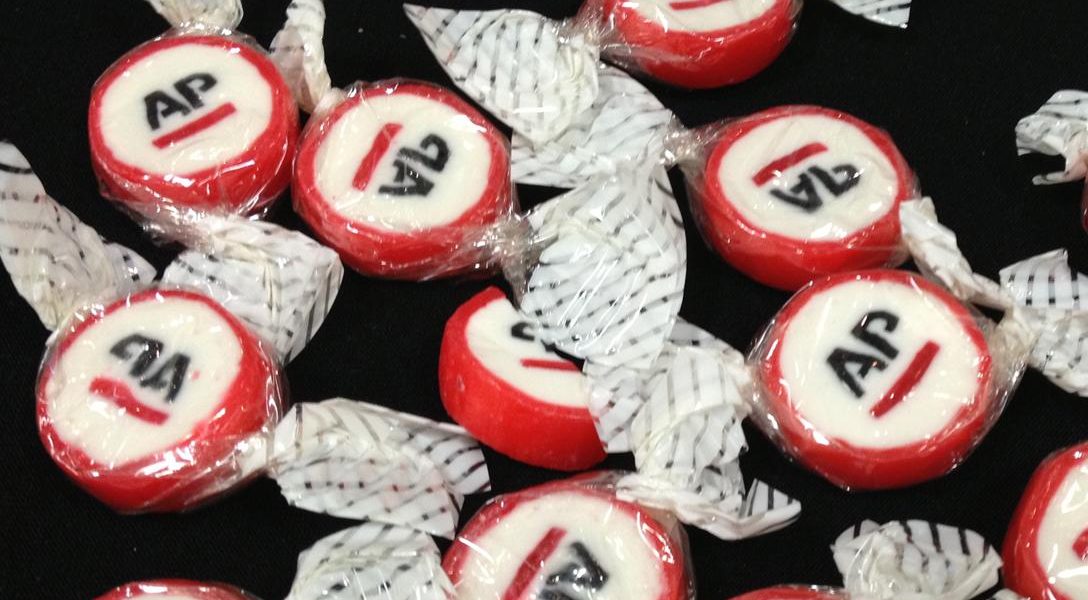 Throughout my career, I have personally witnessed the Associated Press unethically lifting stories they read elsewhere without any sort of attribution or linking. (Yes, they did it to me, and to plenty of others I know.)

Like so many establishment organs, the AP is deathly afraid of acknowledging the important work of newcomers, freelancers, and others outside the mainstream. I’ve seen this kind of thing for two decades, and I think I just saw it again — with a WhoWhatWhy story.

Take a look at what we broke exclusively on the afternoon of February 9, about the upcoming parole hearing for Sirhan Sirhan, and then look at what the wire service put out in the wee hours of February 10.

Our story had long since gone out over Twitter, Facebook, Google News and other platforms and was shared hundreds of times. For somebody tasked with covering the parole hearing, that was pretty impossible to miss.

Is there an absolute certainty that the AP lifted our information? No, and in many cases that burden of proof would be impossible to meet — especially for the “little guys” like us. And that is also precisely why the big outlets can get away with it. They add a few quotes and change a story just enough to justify not crediting the original source of a key bit of information, put their name on it and send it to their editors.

Now, to be sure, the reporter did go on to do some decent subsequent reporting of his own. And — guess what? We credited him and his bosses at AP. Right at the top of our February 16  piece following theirs — which followed ours.

No reason the big guys can’t do the right thing. But they so rarely do. On a quick search, I found a bunch of examples where AP had blatantly ripped off smaller journalistic outfits. Here’s an egregious but hardly unique example: AP stole a carefully prepared list of terms for varying racial skin tones, timed for the World Cup in Brazil.

The victim, a tiny website, lashed out, as it should have.  AP issued a duplicitous half-apology. This implied that all its reporter got from the little guy was the English  translation of some Portuguese terms — whereas it seems clear that AP got the entire idea for the story and the substance of the content from its source.

Most news outlets, however, understand that they’re supposed to just grin and bear it.

Not us. We didn’t start out on our own to let these big media corporations step on us. Or to remain silent in the face of injustice.

And besides the blatant injustice, it’s neon-level hypocrisy. Consider the notice at the bottom of that AP dispatch: “Copyright 2016 The Associated Press. All rights reserved. This material may not be published, broadcast, rewritten or redistributed.”

(For a detailed account by another little guy on how this sort of thing happens, see here.)