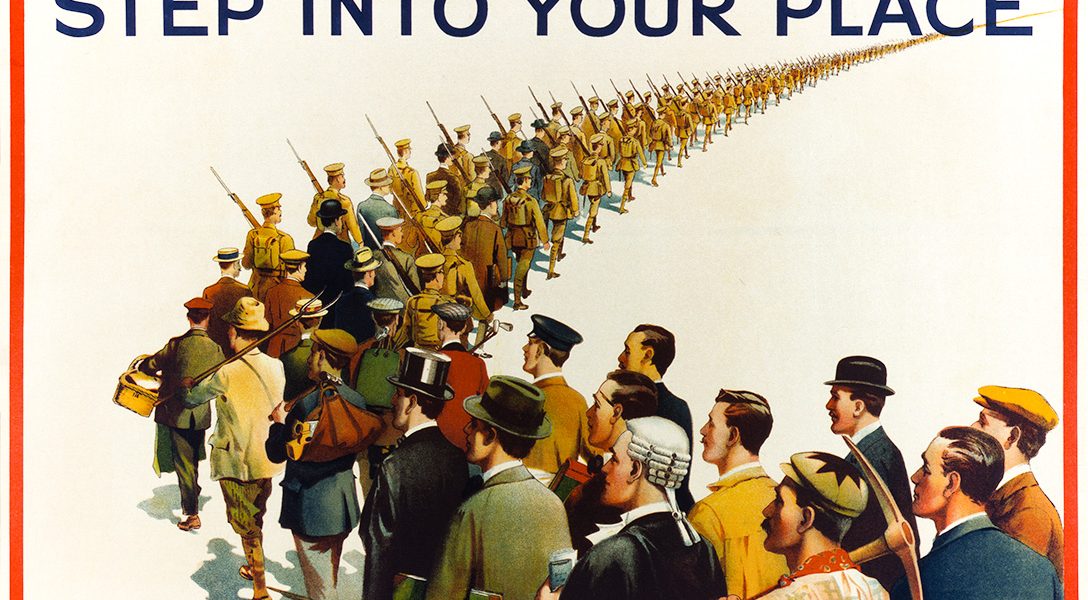 Don’t buy a single vote more than necessary.  I’ll be damned if I’m going to pay for a landslide.  (Joseph P. Kennedy)

Anyone who can handle a needle convincingly can make us see a thread which is not there.  (E.H. Gombrich)

Even the best-intentioned of great men need a few scoundrels around them; there are some things you cannot ask an honest man to do.  (La Bruyere)

One of the saddest lessons of history is this: If we’ve been bamboozled long enough, we tend to reject any evidence of the bamboozle. We’re no longer interested in finding out the truth. The bamboozle has captured us. It’s simply too painful to acknowledge, even to ourselves, that we’ve been taken. Once you give a charlatan power over you, you almost never get it back.  (Carl Sagan)

There is nothing more deceptive than an obvious fact.  (Arthur Conan Doyle)

I sit on a man’s back, choking him and making him carry me, and yet assure myself and others that I am very sorry for him and wish to ease his lot by all possible means—except by getting off his back.  (Leo Tolstoy)

In politics, stupidity is not a handicap.  (Napoleon)

Revolutionary movements attract those who are not good enough for established institutions as well as those who are too good for them.  (Bernard Shaw)

Now we are suffering all the evils of long-continued peace. Luxury, more ruthless than war, broods over Rome, and exacts vengeance for a conquered world.  (Juvenal)

Frank and explicit—this is the right line to take when you wish to conceal your own mind and to confuse the mind of others.  (Benjamin Disraeli)

No one who has not sat in prison knows what the State is like.   (Leo Tolstoy)

All truths that are kept silent become poisonous.   (Nietzsche)

When people are free to do as they please, they usually imitate each other.   (Eric Hoffer)

Poverty, bitter though it be, has no sharper pang than this, that it makes men ridiculous.   (Juvenal)

The most effective way to destroy people is to deny and obliterate their own understanding of their history.  (George Orwell)

We become slaves the moment we hand the keys to the definition of reality entirely over to someone else, whether it is a business, an economic theory, a political party, the White House, Newsworld or CNN.  (B.W. Powe)

It is even more damaging for a minister to say foolish things than to do them.  (Cardinal de Retz)

Oddly, submission to powerful, frightening, even terrible persons, like tyrants and generals, is not experienced as nearly so painful as is submission to unknown and uninteresting persons, which is what all luminaries of industry are.  (Nietzsche)

In the affairs of this world men are saved, not by faith, but by the want of it.   (Benjamin Franklin)

Give me your tired, your poor, your huddled masses yearning to be free, provided they have satisfactorily filled out forms 3584-A through 3597-Q.   (Dwight Macdonald)

Everyone has observed how much more dogs are animated when they hunt in a pack, than when they pursue their game apart. We might, perhaps, be at a loss to explain this phenomenon, if we had not experience of a similar in ourselves.   (David Hume)

Nothing appears more surprising to those who consider human affairs with a philosophical eye, than the easiness with which the many are governed by the few.  (David Hume)

Power worship blurs political judgment because it leads, almost unavoidably, to the belief that present trends will continue. Whoever is winning at the moment will always seem to be invincible.  (George Orwell)

There has never been a perfect government, because men have passions; and if they did not have passions, there would be no need for government.   (Voltaire)

When smashing monuments, save the pedestals—they always come in handy.   (Stanislaw Lec)

Give me your tired, your poor, your huddled masses yearning to be free,
provided they have satisfactorily filled out forms 3584-A through
3597-Q. (Dwight Macdonald)

Modern state socialism is the most innovative and sophisticated implementation of human farming by Elites to date. Some say human-on-human predation is merely the natural order of things.

I say socialism is immoral, and that humans should endeavor to abide the Non-Aggression Principle.

I agree with you that state socialism is fraught with danger and the potential for abuse when it exist outside of a robust democratic structure. What mechanisms would you suggest for curtailing the massive influence of private power and accrued capital? We Americans are not simply suffering at the hands of government, but by the policies implemented on behalf of private power exercised through the state.

Crony Capitalism, Fascism, Corporatism, Neoliberalism, Plutocracy, Oligarchy, yes. Socialism? No. By definition socialism is a form of economic distribution that benefits all the members of society. One of the curious achievements of the 1% is the extent to which they have managed to lodge this perversion in the minds of the American public. I guess demonization by any means is better than taking the blame for your own misdeeds. This is what we in the trade call ‘false consciousness.’

These are all great, but Carl Sagan is the most relevant to me. What remains of the American middle class is so steeped in denial of their predicament it boggles the mind. They refuse to believe they personally will end up as poor as those who already are at the bottom of the economic heap in the not too distant future unless there is a major uprising that includes them. They just can’t go there.

Enjoyed the quotes. Hope to see more in the future.

Reading the quotes provides much room for thoughts and reflections — thank you !

The quotes are incredible, I just wish you would include the source of such quotes such as book titles or newspaper articles incl. page #, public lecture dates & places, etc.

I love these quotes and want to share them. Is it me or are these simply not printable? I could not copy, cut and paste. There are other books, other causes and plenty of uses for these.

“Giving money and power to government is like giving whisky and car keys to teenage boys.” ~ P.J. O’Rourke

Those that investigate, need to be investigated ,even more so when they ask for your money!