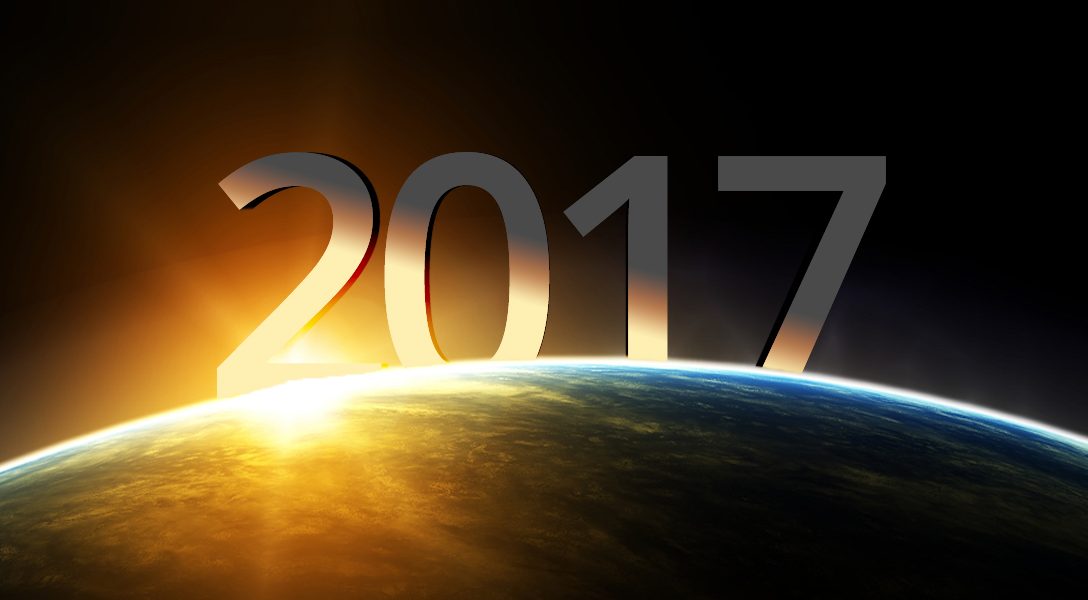 Not a day goes by without someone telling us how impressed they are with what we at WhoWhatWhy do as a news organization. And when they discover that we do it all on just pennies compared with other news outfits, including other nonprofits, they are even more dazzled.

But we’re really just getting started. And never has there been a more urgent need for bold investigative journalism and fresh, insightful analysis.

In 2017, we plan to continue our rapid growth (our team’s ranks multiplied five-fold in 2016) toward becoming a leading national and global news source — and to introduce a number of important new beats.

We hope you will send us your tips and ideas, volunteer if you can, and, of course, help us cover the cost of doing what we do (it’s a very lean operation but we still urgently need to cover the basics).

Here are some new things we’re working on:

This was a leading source of discussion nationally and internationally … but once the election was deemed “over,” everyone pretty much moved on, without anything being resolved or fixed. We plan to investigate all aspects of the election system, and stay on it.

What Is Happening to America?

Is Trump a refreshing truth-teller and no-nonsense bottom-line doer, or is he an irresponsible and superficial figure manipulating naive and ignorant people in a direction that could unleash the country’s slumbering demons? We will be probing constantly and reporting what we learn. Call it an “early warning system.” Better safe than sorry.

The (Invisible) Daily Business of Government

With such a radical shift in America’s leadership team and direction, what will happen inside the regulatory departments and agencies that influence our lives in so many ways but are largely ignored by media and public alike? We’re setting out to learn the inside story.

Perplexingly, the largest existential threat to humanity has not yet risen to a topic of urgent conversation. It was barely mentioned in the presidential campaign. We’ll study this stumbling block to consensus and meaningful action. And we’ll look for the right investigative buttons that can shake up things — and people.

WhoWhatWhy has been acquiring a reputation as the place between the “coincidence theorists” (those who always believe whatever they’re told) and the “conspiracy theorists” (those who only believe the most nefarious alternative explanation). We try to stay fact-based as we study the powerful interests and entities that seek to shape events and outcomes but don’t advertise their agendas. We will increase our efforts to understand the huge, under-supervised and under-investigated national security and homeland security complexes, and those corporate interests that benefit from war and chaos.

We are proud of our coverage of people and events outside the United States. But we could be doing a lot more. And we plan to. From seeking a unique way forward on the Israeli-Palestinian conflict to going deeper on what’s happening with China and Russia, we have large ambitions, and some creative approaches in the works. As with other issue areas, we’re eager to hear your input.

It’s going to be an interesting year. Please join us for the ride. And please help us do the most and best we possibly can — by supporting our work