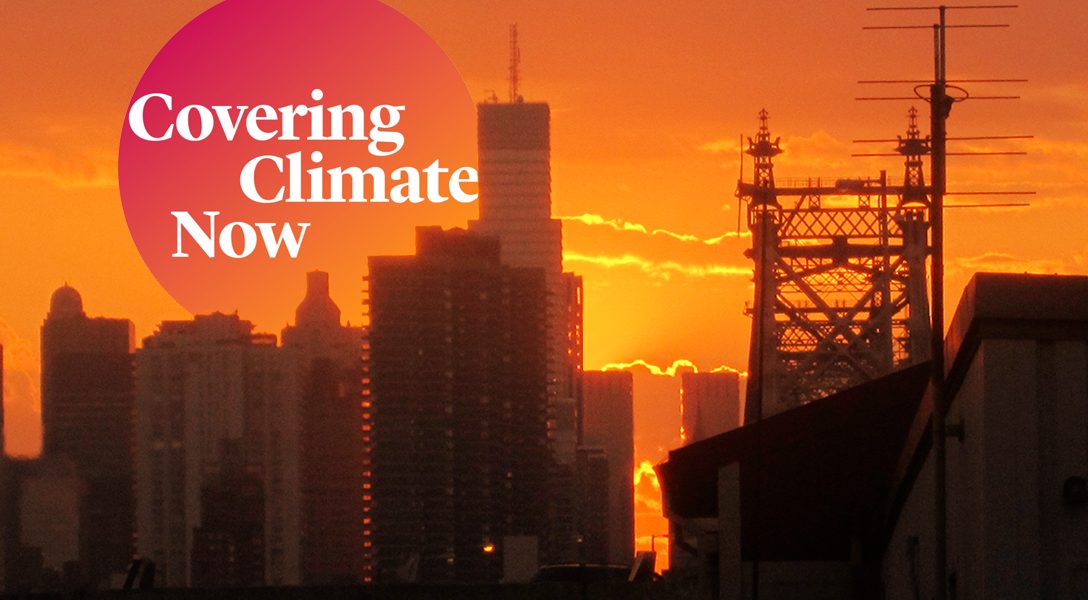 Modest Plan to Save Humanity — Starts With You

Most of us feel that climate change is too big for us to do anything about — or maybe it’s just not real enough. We’ve become fatalistic, putting our heads in the sand and tuning out the growing din of alarming signals.

But some people — though very few — are actually doing something about it.

Now it’s time for each one of us — yes, that includes you — to sign up. With determination, and a shared conviction that we will not go down without a fight. Why bother? Well, we kind of like the idea of human life continuing on Earth.

We started WhoWhatWhy with a somewhat more modest goal: do our part to save journalism. It’s faced its own “existential threat,” due not to fossil fuels, but market realities. Through innovation, armed with a very modest budget and a small army of skilled, dedicated volunteers, we’ve created a pretty awesome news operation that is giving the public vital information it needs.

Now, we’re committed to doing our part to save humanity. It’s just a small step, really, but we believe that if everyone takes a small step… right now… all those small steps will move everything forward, fast.

That’s why we’ve joined a consortium of hundreds of other news organizations to participate in a special Climate Week project, Covering Climate Now! We’re all producing climate stories between September 15 and 23, in the run-up to the UN climate conference. And though we’re small, WhoWhatWhy, itself, will have plenty for you on our site.

Actually, we think that, if every single one of us decides to get on a war footing, the same way our forebears did against a common enemy, we’d see a singular transformation.

For one thing, if each of us begins expressing ourselves, then the conversations we hear daily about football and celebrities and personal relationships might just begin turning to something imminent and urgent: our mutual survival.

That in turn would produce the thing that government listens to: people pressure. Then maybe, President Donald Trump, Senate Majority Leader Mitch McConnell (R-KY) — and all those who seem oblivious to the fact that what they are doing could lead to the end of civilization in our lifetime — might decide to change course.

When government listens, and acts, then everything else is set into motion. And the kinds of solutions you’ll hear about this week will suddenly not only seem possible, but could become reality.

Besides trying to get the government to listen, you may be able to help in other ways. Just like those who donate their skills to WhoWhatWhy, maybe you could help out the groups working on climate change. With graphic arts skills. Bookkeeping. Marketing. Fundraising. Spreading the word. Organizing people.

Maybe you even know something about soil or air but aren’t currently sharing your knowledge. Maybe you have some land on which some critical work with soil carbon sequestration could be done.

Our point is, something needs to be done — and not by someone else. But by you. By me. By each and every person.

Please write to us and tell us what you can do, or will do. You can email us at climatehelp@whowhatwhy.org.