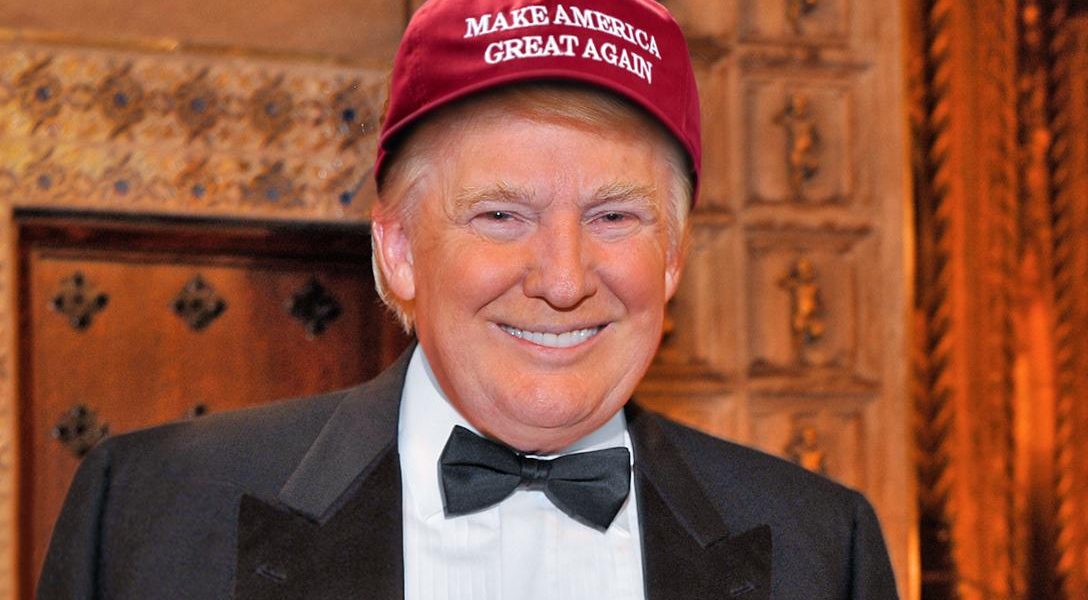 The Media Struggles to Explain a Problem it Created

This is the first part of a multi-part WhoWhatWhy election autopsy.

It is ironic that the corporate media is now trying to figure out the rise of Donald Trump. After all, they are largely responsible for it by giving the president-elect a platform and not aggressively calling out his lies.

But the media’s journalistic malpractice goes back far beyond the Republican primary — to a time decades ago when so much of America’s Main Street economy unraveled as tens of thousands of factories were closed and jobs were shipped overseas.

At the time, these changes were all portrayed as part of a plan that would lead to a new world order of increasing planetary democracy and global prosperity. But what they have delivered is an increasingly unstable world with failed nation states, increasing wealth concentration, and an army of tens of millions of young men with nothing to do but resent their circumstance.

For decades after the Second World War the US and USSR Cold War offered a kind of stabilizing influence on the world’s nation-states that could exploit the polarity between the two world powers to promote their own domestic tranquility. Increasingly, emerging nation states now find themselves caught between servicing legacy debt, even as they feel the impacts of a global slowdown brought on by China’s economic reset, and a rising tide of idle youth.

As a report from the United Nation’s International Labour Organization warned in a world wide survey earlier this year, “continuing high rates of unemployment worldwide and chronic vulnerable employment in many emerging and developing economies are still deeply affecting the world of work.”

The link between increasing idleness among young people and the rise of terrorist insurgencies is well documented. Back in 2015 the International Journal of Public Administration and Management Research noted that “the collapse of social institutions and the failure of the economic system to generate sufficient means of livelihood for people is an explanation for youths’ increasing involvement in conflict and war situations all over Africa.” Specifically, the authors noted that in “Nigeria, national security is threatened when unemployed youths are involved in conflict situations such as religious and ethnic conflicts.”

But this new world order is not limited to the heart of Africa. Consider that back in 2011, it was the 26-year-old Tunisian fruit seller Mohamed Bouazizi’s self-immolation that launched the Arab Spring and gave voice to a generation looking for a way to support themselves and their families. Bouazizi’s modest fruit stand had provided for his mother, his uncle and five brothers, until the local authorities decided to confiscate his wares and repeatedly beat him when he asked for their return. Forget violent jihad, these millions of millennials may have just wanted a job.

The confluence of economic dislocation in so much of the world, and the destabilization of so many countries caught up in the so called war on terrorism, are part of the geo-political currents that have landed millions of refugees on Europe’s doorstep in the biggest such migration since World War II.

In essence, what America’s working class was rejecting on November 8 was not just the eight years of Obama rule, but multiple presidencies where the big banks got bigger, and the military industrial complex enjoyed carte blanche.

Since the Great Recession, the media went from benign neglect of Main Street to outright advocacy for a so-called global free trade system, even as it became clear that this had hollowed out America’s cities and led to the decimation of millions of American households.

We were made to believe that the integration of global markets was like gravity itself, something we dare not stop for fear of being set adrift.

But perhaps most important, the media maintained the fiction that when it came to the most critical issues for America’s working class — the economy, global trade, and US force projection overseas — the Republican and Democratic parties offered competing and opposing worldviews.

The populist revolt that catapulted Trump into the White House was years in the making, not just across the span of Barack Obama’s tenure, but going back at least to George W. Bush’s presidency.

Not long after 9-11, the Bush administration approved a transaction — known as the Dubai Port World deal — allowing a corporation owned by the United Arab Emirates to take over several of America’s largest port facilities. Bush’s mercantile Republicanism was so roundly condemned by right-wing talk show host Michael Savage that it helped cast him as a modern day Paul Revere, warning of the loss of critical infrastructure. (Although others, such as Sen. Chuck Schumer, a New York Democrat, had also warned against it.)

It was Savage’s mantra of “borders, language and culture” that defined Trump’s message.

On issues such as free trade, the federal coddling of Wall Street, and how to prosecute the so-called global war on terrorism, there was seamless continuity from the approach taken by Bush, a Republican, to that of Obama, a Democrat.

In essence, what America’s working class was rejecting on November 8 was not just the eight years of Obama rule, but multiple presidencies where the big banks got bigger, and the military industrial complex enjoyed carte blanche.

And, no matter which party was in control, facilitating a trade policy that benefited only multi-nationals became our national policy. To add insult to injury, members of both parties cashed in after their “public service.”

What was new about Trump’s rhetoric was that he attacked both parties’ elites on issues like free trade and excessive militaristic adventurism, while pledging “to drain the swamp” of the influence peddling that has for decades sustained the professional political class of both parties.

In the coming days, WhoWhatWhy will examine the causes of Main Street’s meltdown and global instability which led to this populist revolt at the polls.