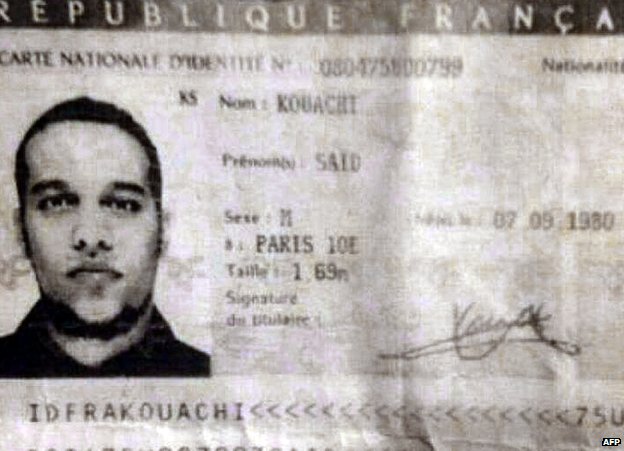 The Lost and “Found ID” Oddity in Terror Cases—Stupid or Sinister?