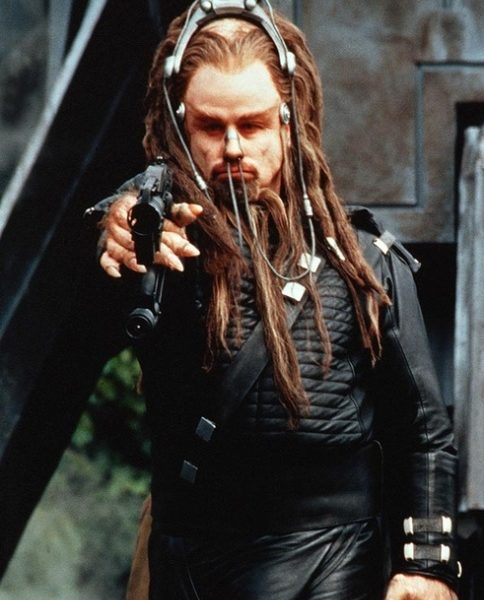 Here’s something extraordinary: a big expansion by the controversial Church of Scientology, barely covered by the hometown LA Times.

This story is full of irony. Here’s how the seller reported it in a press release:

KCET, the nation’s largest independent public television station, announced today that it has sold its production facility to the Church of Scientology for an undisclosed amount.

The Church of Scientology is pleased to have acquired the historic KCET studio lot in Hollywood. At nearly 5 acres, this studio includes two sound stages, extensive post production resources and state-of-the-art TV, satellite and Internet broadcasting capabilities. It is a perfect fit, in both size and location, for the expansion of the Church of Scientology’s production of religious and social betterment audiovisual properties, and we welcomed the unexpected opportunity to acquire it.

Language like “unexpected opportunity” in Scientology-speak usually hints at something deeply intriguing. Now, maybe it was an unexpected opportunity. After all, KCET had been having difficulties related to its fee-based decision to sever ties with the Public Broadcasting System. But always worth inquiring, where this highly aggressive paramilitary “church” is involved.

If you’ve been living in a cave and are completely unfamiliar with the background to this unusual entity, do a little googling. Or read this recent New Yorker piece. Or, read these pieces I did in past years: this one, on Scientology’s battle with the government of Germany, and this one about an attempt by Scientology to open, under wraps, a film studio in Hollywood.

In any case, this seems like a superb reporting opportunity for the Los Angeles Times, should they still have any investigative reporters on staff after all their cuts.

To be fair, the Times did publish a short, bland piece about a month ago anticipating the sale, which you can read here, and then this new piece pretty much right off the Scientology press release.

On with the Scientology press release

This fully modern facility is just down Sunset Boulevard from our Los Angeles headquarters, within a few miles of the main offices of the Church’s global humanitarian programs and but a few blocks away from our recording studio in Silver Lake.

The Church of Scientology is already well established in the audiovisual field with, as but one example, more than 400 videos presenting information about the religion, its beliefs and its social betterment and humanitarian programs, all of which can be seen at http://www.scientology.org.

This new studio is a turnkey setup that provides the Church the means to move into broadcasting for both the religion and its many social betterment and humanitarian programs. It is also ideally set up to establish a central media hub for our network of Churches around the world. Utilizing the studio’s existing satellite uplink, we will be able to provide our Churches and affiliated groups globally with instantaneous access to a wealth of content, all in high definition, ranging from the Church’s six annual international events to new educational and introductory films and even video updates for the public informational displays located in Churches around the world.

This new studio enables the Church to establish one of the most advanced centers used by religious broadcasters with the ability to harness 21st century broadcast technology and production power to deliver its message to the largest international audience possible.

Even better that it is “the nation’s largest independent public television station” making the sale, instead of reporting on the outfit. Perfectly underlining the state of media in this country today.