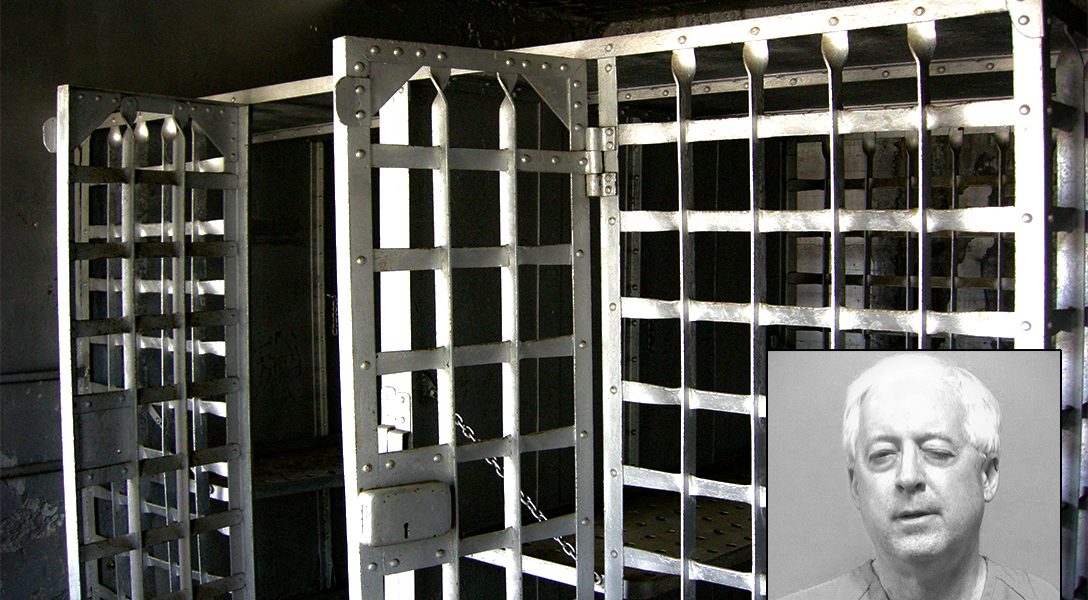 Applause for The New York Times, which has finally caught up to WhoWhatWhy’s reporting on the disturbing case of Roger Shuler. The Alabama journalist and blogger sits in jail as of this writing, where he has been locked up for the last 80 days, in a case vital to anyone who cares about a free press.  You can read our original story here and hear from the man himself.

Shuler, a controversial figure for sure, blogged about allegations of a sordid affair between a powerful Republican scion and a lobbyist. A judge ordered the posts be removed from the Internet and Shuler has refused, citing free speech. He’s behind bars now for “contempt.”

The New York Times rightly points out that Shuler is the only person in the Western Hemisphere to join a list of imprisoned journalists, according to the Committee to Protect Journalists. The list includes reporters held around the world, in places like China, Egypt and Iran.

Our question to The Times: He’s been in jail for 80 days. What took you so long?