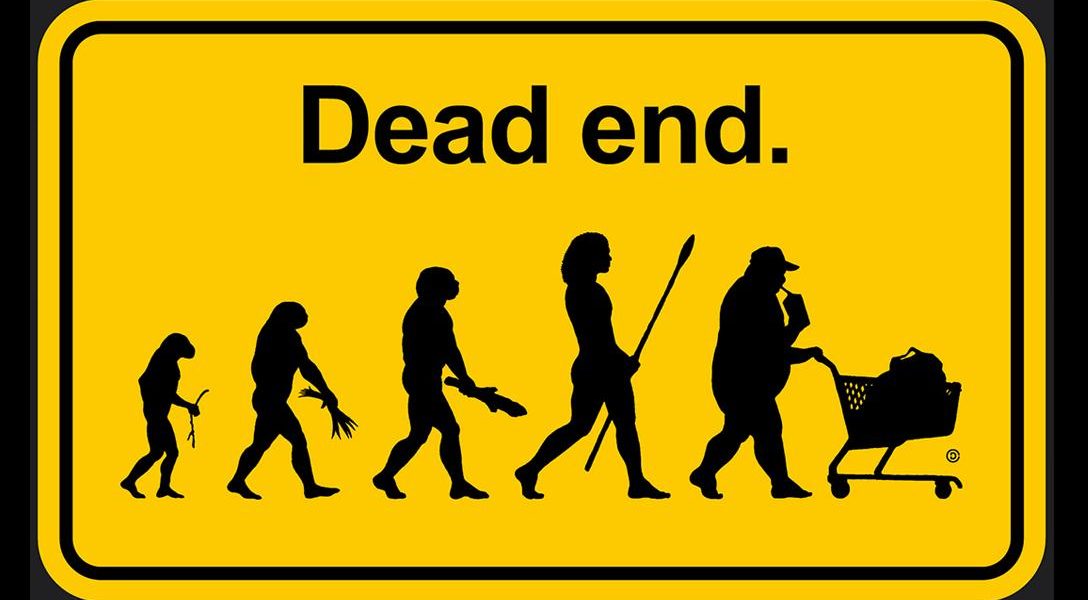 Classic Who: Tennessee Decides It Is Not Backward Enough

In the spring of 2012, we ran the following short article — about the triumph of know-nothingism in education. And today the subject has never been more apt. Pending the confirmation vote, we will have an accomplished Climate Denier as head of the Environmental Protection Agency, for instance, plus every other manner of weirdly counter-intuitive choice for other cabinet positions.

Possibly the greatest triumph of know-nothingness was the confirmation of Michigan billionaire Betsy DeVos as Education Secretary — a person with no relevant credentials whatsoever.

DeVos, a leading advocate for the charter school movement, says her mission is to “advance God’s kingdom” — which she believes should be done by diverting taxpayer dollars from public schools to private, religious, or charter schools. (We wonder if she wonders how this will affect the 85% of American children who attend public schools.)

It doesn’t seem likely that God has been present in these charter schools:  According to an investigation by the Detroit Free Press, Michigan’s charter schools “rake in taxpayer money and refuse to detail how they spend it,” were “steering lucrative deals to themselves or insiders” and more charter schools were ranking below the 25th percentile than public schools. And even charter advocates say she is partly responsible for “the biggest school reform disaster in the country.” (To hear our podcast on DeVos, please go here.)

While the piece below is about Tennessee public schools, we do want to point out that the state has some very fine teaching institutions — for example, Vanderbilt University.

We also want to note that a surprising number of people with lofty degrees from elite schools, like Harvard and Yale, peddle some pungent excrement of their own.

We are thinking of two in particular who attained very high office: one got his MBA from the Harvard Business School; the other went to the acclaimed Wharton School… or so he says.

In the beginning, there was light. But then we became dim bulbs. The other day, I saw two articles highlighted, separately, in the same publication. One mentioned that cases of dementia are destined to grow dramatically in America in coming years. The other explained how the state of Tennessee is intent on making students more stupid.

Tennessee has now passed a law permitting teachers to present students with alternatives to well-known scientific principles. The bill easily passed both houses of the legislature, and the governor let it become law without his signature.

Presumably he realized that he was in a difficult position — but aren’t we all? Louisiana has a similar law, and who knows what state will be next.

Why worry about our older citizens losing their minds on the one hand, while we’re rotting the minds of our children, voluntarily? Per Slate:

The new law bars schools and administrators from prohibiting teachers from “helping students understand, analyze, critique, and review in an objective manner the scientific strengths and scientific weaknesses of existing scientific theories covered in the course being taught.” But, as the effort’s critics have been quick to point out, the only examples the legislation gives of “controversial” theories are “biological evolution, the chemical origins of life, global warming, and human cloning.”

…The law’s supporters, including the Knoxville-based Center for Faith and Science International, argue that it promotes critical thinking skills. But opponents, who include the American Association for the Advancement of Science, Tennessee Education Association, the American Civil Liberties Union, and the National Association of Biology Teachers, argue that the new rules are essentially allowing teachers to depict evolution and global warming as scientifically controversial subjects, when the actual controversy surrounding them comes from the political and religious spheres, not from scientists.

Probably, soon, challenges to the earth being round…will get a good airing.

Not just an airing — America specializes in repackaging, artfully, the most improbable scenarios. Just as George W. Bush became a “compassionate conservative,” and making life even harder for poor mothers with small children became “welfare reform,” one Christian-preferring God planning the world, warts and all, for the rest of us, gets labeled “intelligent design.”

Keep in mind that Tennessee is the state that in 1925 held the infamous Scopes Trial — in which a high school science teacher was convicted of violating a law prohibiting the teaching of evolution. (The conviction was overturned, but only on a technicality.)

With almost no national conversation on these kinds of big steps backwards, it is worth asking: in the near-century since the Scopes trial, really, how much have we progressed? And who, oh who, will want to hire graduates of Tennessee’s educational system?