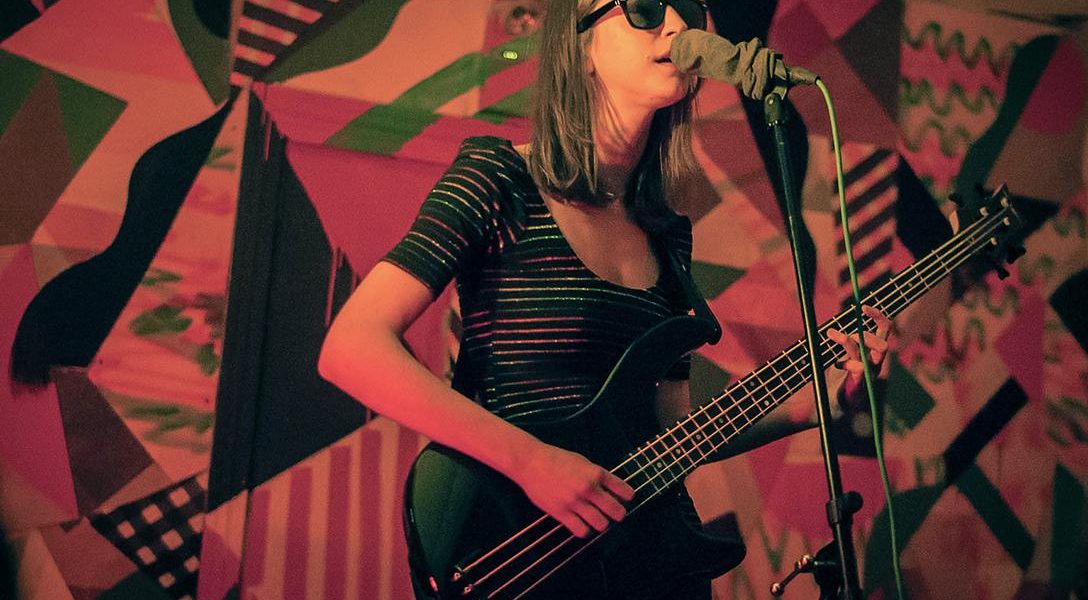 The power of a good documentary is that it can provide, in even a small story, a microcosm for greater issues facing us all. That’s the case with the film Goodnight Brooklyn: The Story of Death by Audio.

It makes a decent case for why we might want to see free-spirited, quirky creations preserved and protected from the forces that, greased by capital, roll over them with such ease.

To be sure, the forced end of a tiny rock club in the Williamsburg section of Brooklyn — named, tongue-in-cheek, “Death by Audio” — is hardly the greatest crisis we face. And, yeah, we know, the “market” takes care of everything. In this case, the market is personified by Vice Media.

Vice,  a self-described “international news organization created by and for a connected generation,” is building an office complex on the site where indie rockers and their fans found a home for seven years.

Located in a largely abandoned section of the increasingly gentrified Williamsburg, it was originally where filmmaker Matt Conboy and musician Oliver Ackermann hand-manufactured exotic electronic-effects pedals.

Struggling to meet their bills, they began inviting bands to perform, and voila! A club was born.

The tiny (800-square-foot) space with linoleum floors and cans of cheap beer was no Studio 54. It was all about the music and the conviviality, with strangers and their bands literally in each others’ faces.

Death by Audio was a great leveler: It provided raw perspiration and release at $10 a head. It also advertised its unusually lenient door policy: “All shows = All ages.”  Though no beer for the kids. And “No Advanced Ticketing unless otherwise marked.”

It was an authentic happening. Word spread and it became a go-to destination for hundreds of miles around, spawning long lines. It was also a social experiment of another kind: ignoring the commercial zoning, Conboy and others began living in the space, and it became a garden of boisterous communalism.

Death By Audio was a rough-hewn antidote to the high-priced hipsterism that increasingly defined Williamsburg and other parts of Brooklyn.

Eventually, though, as with other “DIY” (Do It Yourself) spaces that provided such neighborhoods with their real allure, the club became a victim of its success. Vice Media, the news and programming juggernaut, decided the building would be a perfect place to, ironically, create a “utopia.” And that was that.

Soon came the workmen, and the dismantling. In one near-biblical scene, water cascades through the ceilings, having already destroyed the inhabitants’ modest, albeit prized possessions.

What do we learn from watching this film? Conboy has said that one of his motives in making the film was to document how rising real estate prices destroy the kind of creative endeavors that have historically drawn us to New York and other hubs.

But at the Q&A session following the South by Southwest film festival debut, when I asked whether they might use the film to build a movement, I got the kind of hemming and hawing I hear a lot from filmmakers — to wit, we’re the storytellers, not the activists.

This topic — what ordinary folk can do to protect innovation, community and, yes, eccentricity, in a time where cash is king and the rest be damned — deserves discussion. Meanwhile, to get a feeling for a good place that is no longer there, check out this still-living website.