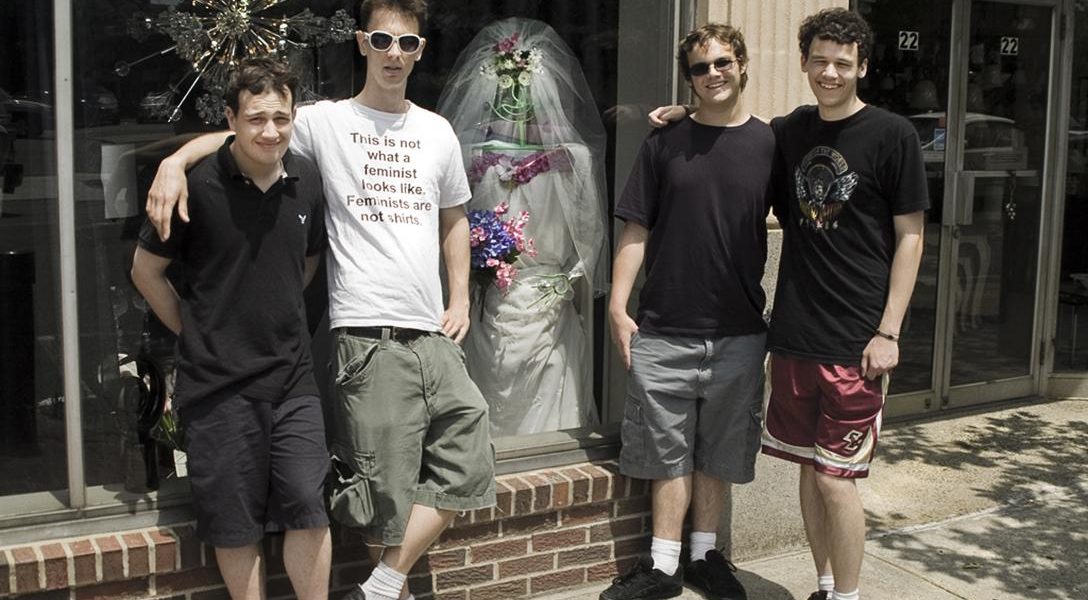 Short Reviews: Asperger’s Are Us

Donald Trump has made intolerance fashionable again. He has empowered weak individuals to feel good about themselves as they pick on the most vulnerable.

In a society with little patience for those who are different, few suffer more prejudice, if not outright contempt, than those clinically labeled with mental illness.

Contrast this with megalomaniac pathological liars whose (supposed) billions somehow make them not only okay but persons to emulate.

We hear a lot these days about people “on the spectrum” — and we hear more and more about Asperger Syndrome. (This is now the preferred spelling, ie., without the apostrophe “s”.)  It’s a subtype of autism characterized by significant troubles interacting socially and communicating nonverbally. Not so many of us know that those so afflicted often exhibit special talents and proclivities, as do plenty of those with other forms of autism. This photo is part of a Flickr collection created by photographers with Asperger’s Syndrome.  Photo credit: Norma Desmond / Flickr

The new documentary Asperger’s Are Us, which I saw at a screening at South by Southwest, shows how true this is. It follows a Boston-area group of friends who also, improbably and beguilingly, perform comedy — poking fun at their own condition.

The film chronicles the relationships among members of this group, and, to a lesser extent, with their “normal” relatives and friends. It uses the fairly familiar dramatic device of following a creative project — in this case preparing a performance piece — toward a culminating event.

It’s a raw film, authentic and unpredictable, like those it follows. It will be available on Netflix. That’s a big platform. And a chance for people everywhere to discover that we ought not sell short those who are labeled by others as “losers.”