As Tulsa imposes nightly curfews in advance of Saturday’s much-ballyhooed Trump campaign rally, the president is once again threatening force against dissent and blurring any distinction between peaceful and violent protest.

Trump took to Twitter Friday to declare: “Any protesters, anarchists, agitators, looters or lowlifes who are going to Oklahoma please understand, you will not be treated like you have been in New York, Seattle, or Minneapolis. It will be a much different scene!”

“Any protesters”! In light of this, we thought it important to repost a collection of quotes on fascism and the racist mindset that often feeds it, which we ran last October. Included are observations by commentators, reflections penned by the victims of fascism, and even analyses by avowed fascists. No matter how historical these quotes, they have a startlingly contemporary feel. —Introduction by Dan Jacobson 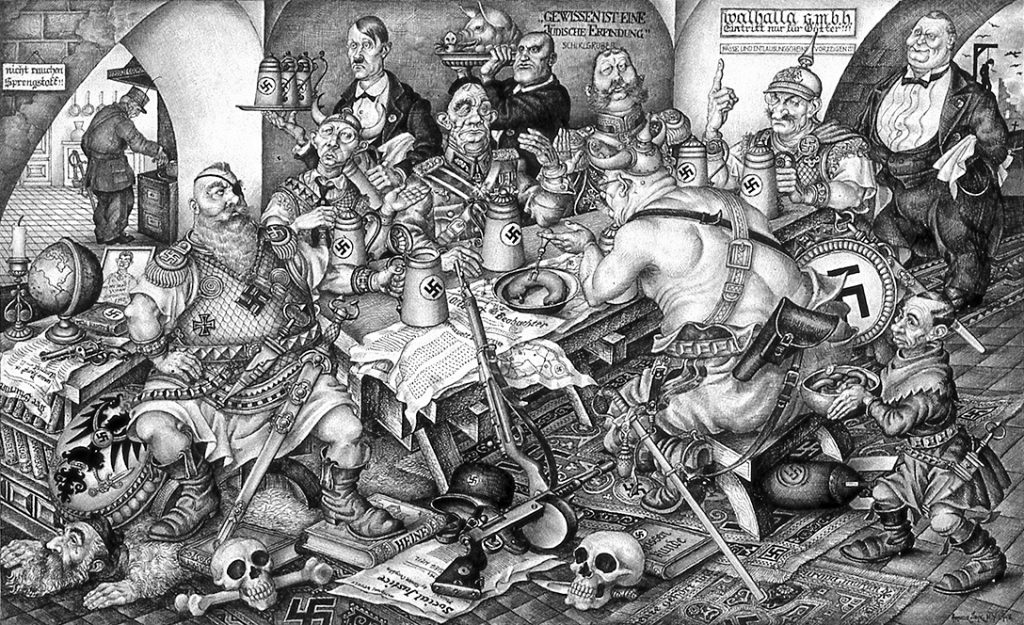 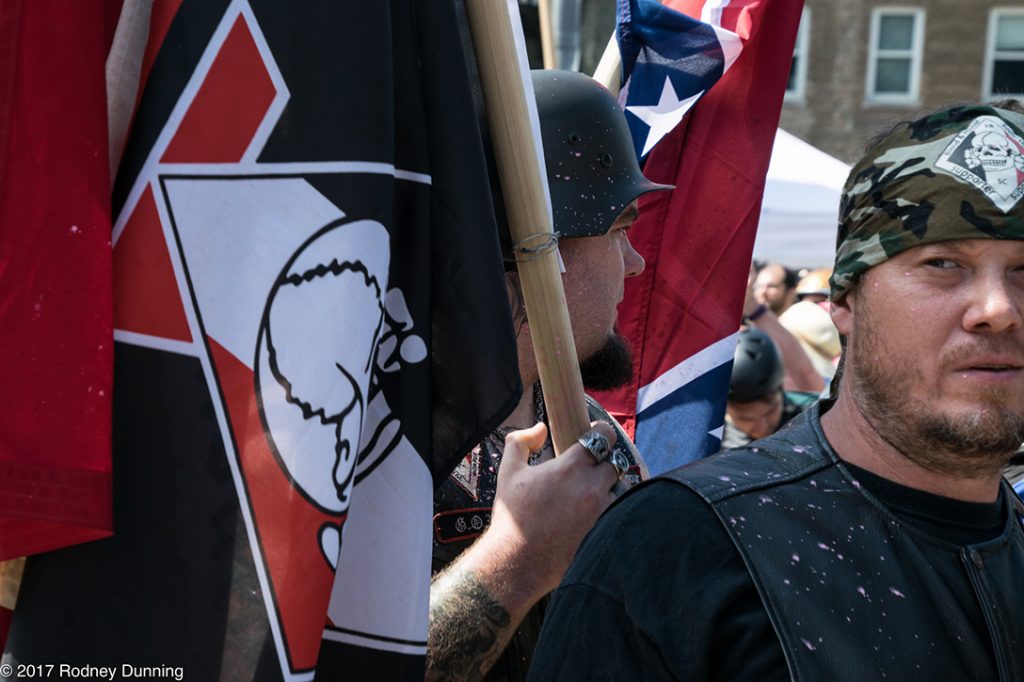 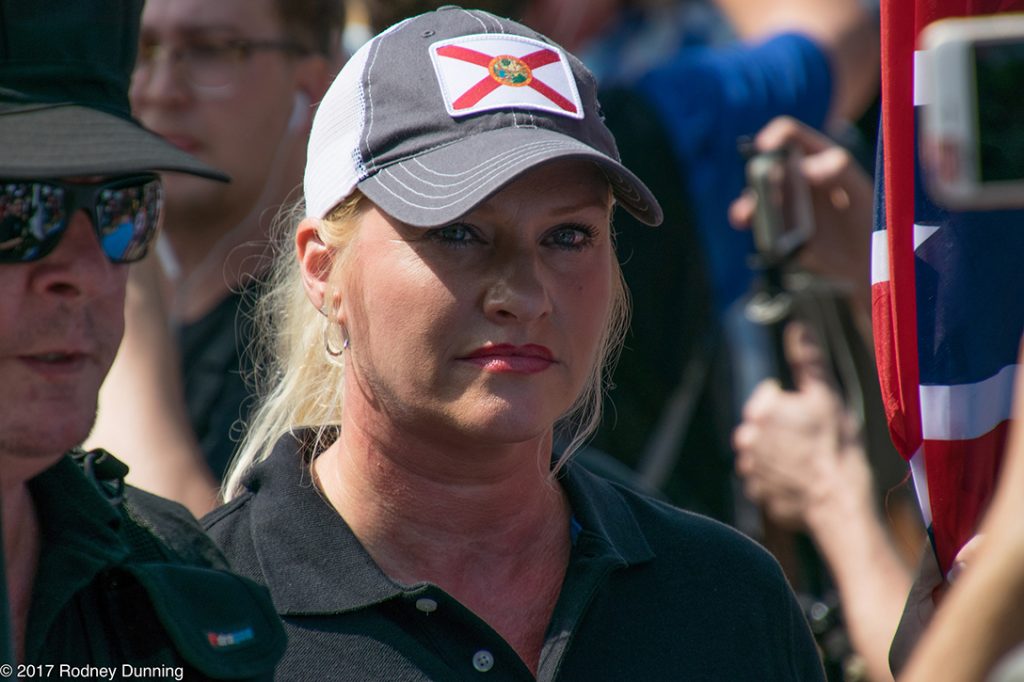 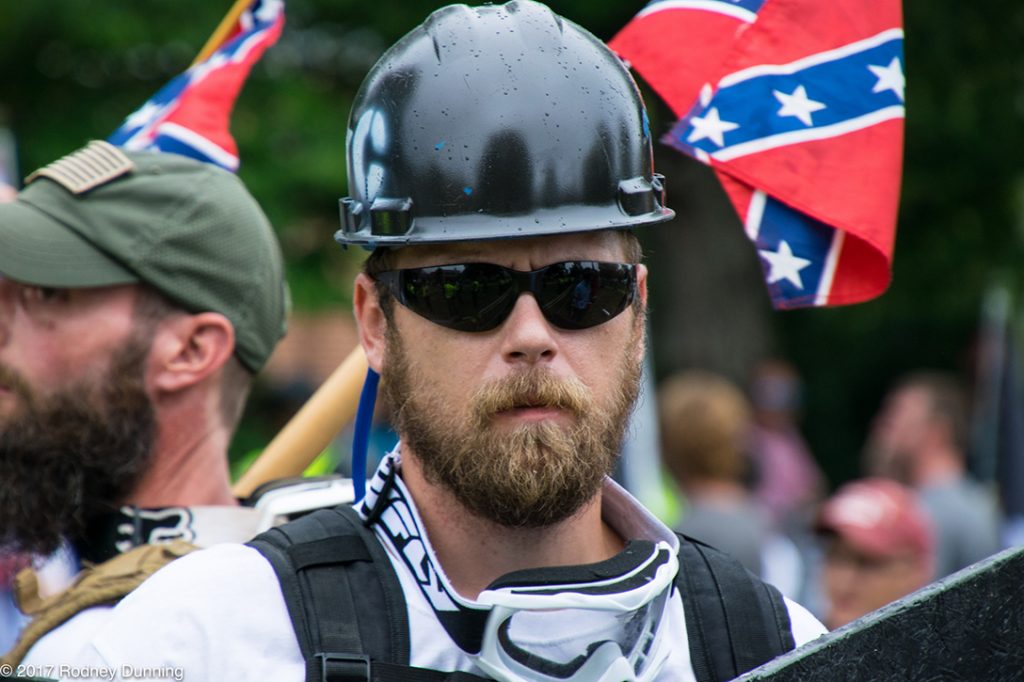 Hitler’s dictatorship was the first dictatorship of an industrial state in this age of modern technology, a dictatorship which employed to perfection the instruments of technology to dominate its own people. … By means of such instruments of technology as the radio and public-address systems, eighty million persons could be made subject to the will of one individual. Telephone, teletype, and radio made it possible to transmit the commands of the highest levels directly to the lowest organs where because of their high authority they were executed uncritically. Thus many offices and squads received their evil commands in this direct manner. The instruments of technology made it possible to maintain a close watch over all citizens and to keep criminal operations shrouded in a high degree of secrecy. To the outsider this state apparatus may look like the seemingly wild tangle of cables in a telephone exchange; but like such an exchange it could be directed by a single will. (Albert Speer) (Reich Minister of Armaments and War Production for Nazi Germany, and Adolf Hitler’s chief architect)

It simply doesn’t get easier than disavowing Nazis. It’s as much of a presidential gimme as pardoning a fucking turkey. It is almost impossible to screw it up, but that’s exactly what happened. So there is clearly no point in waiting for leadership from our president at moments like this because it is just not coming … incredibly, in a country where previous presidents have actually had to defeat Nazis, we now have one who cannot even be bothered to condemn them. (John Oliver reacting to President Donald Trump’s response to the August 12, 2017, white-nationalist rally in Charlottesville, VA)

2 responses to “The ‘Plague’ of Fascism Infecting Trump’s America”