April 1 is not just a day for tricksters and pranks — it is also a big day for fair elections groups. National Census Day marks the start of the next redistricting cycle, so activists want to ensure that everyone is counted when the time comes to draw new legislative and congressional maps.

In an ideal world, the US census would provide a complete and fair count of how many people live in the United States. The reality, however, is that the census often produces an undercount. Some might make a mistake as they fill out their form, and others might choose to not fill out their form at all.

Fair maps advocates had planned nationwide tours to hold rallies to inform people about the 2020 census and offer help to those who need assistance filling out their forms. But as more states issue stay-at-home orders amid the coronavirus pandemic, activists are now urging people to ensure an accurate count in another way: by completing their census form online.

The census impacts not only how states draw their legislative and congressional maps but also how federal resources are allocated. An incorrect count can disproportionately divert resources from communities that most need them.

Had the Census Bureau not postponed its field operations for two weeks due to the coronavirus, census workers would be gathering information in person — known as in-person enumeration — from those currently experiencing homelessness.

“The census is so important, and ensuring an accurate count in the 2020 census is vital to our democracy,” EMILY’s List President Stephanie Schriock said. “And particularly now, in the midst of a public health crisis which continues to take an unimaginable toll on countless health care systems, we are reminded how crucial this data is to our communities.”

A number of organizations have raised serious concerns about the Trump administration’s handling of the 2020 census. Fair Count, which was founded by 2018 gubernatorial candidate and Georgia Democrat Stacey Abrams, planned multi-state tours last year to promote the 2020 census after the administration attempted to insert a citizenship question on the census form. 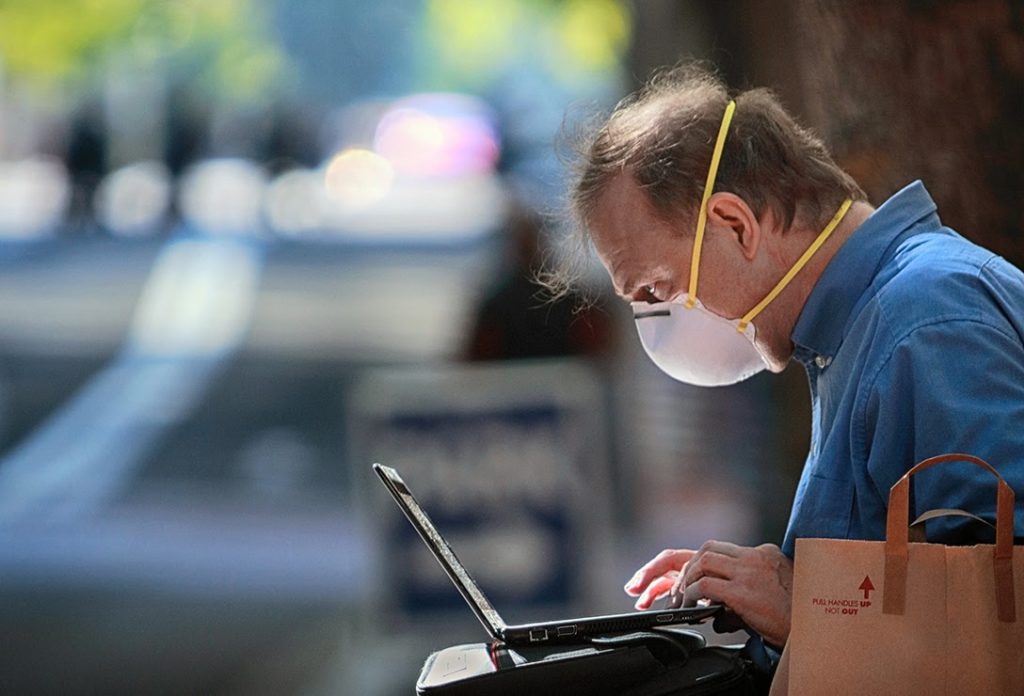 The delay in the Census Bureau’s field operations has been a particular concern for Rebecca DeHart, CEO of Fair Count, because it could exacerbate any undercount. Census workers are going to have to go back after this pandemic and make sure locations that are dependent on in-person enumeration, like homeless shelters and other temporary living sites, are accurately accounted for, she added.

Her concern is not that census workers are unwilling to do their jobs — they lack the infrastructure and funding, so the agency is not adequately staffed to carry out the 2020 census.

“The census got politicized in ways that it never should have been politicized,” DeHart told WhoWhatWhy. “So now we’re facing this unprecedented crisis.”

Fair Count has since canceled its rallies and quickly moved its operations online. Volunteers are signing up to call people to remind them that they can complete their census form without leaving home or physically interacting with anyone outside of their household.

Getting Online and Counted, Fast

Many people will begin seeing advertisements encouraging them to complete their census form online, especially from Fair Count, as April 1 should have been the day that census workers began their field operations.

On Wednesday morning, former President Barack Obama urged anyone who can to complete their census, adding that “we all have a crucial role to play.” Obama helped found the National Democratic Redistricting Committee with former Attorney General Eric Holder, which advocates for independent redistricting commissions and is active in gerrymandering litigation.

“Filling out the 2020 Census determines what the next decade will look like for your community: your roads, health care, schools, representation and more,” Obama tweeted. “Takes a few minutes by mail, phone or online.”

It's Census Day and we all have a crucial role to play. Filling out the 2020 Census determines what the next decade will look like for your community: your roads, health care, schools, representation and more. Takes a few minutes by mail, phone or online. https://t.co/KzxFJKavmM

It takes less than 10 minutes to complete the 2020 census form online and influence the next 10 years. This reporter completed their form in mid March and did not experience any technical difficulties. There is no citizenship question on the online form.

The Census Bureau has a phone number so anyone without access to the internet or a computer can still complete their form. That number is 1-844-330-2020, and it is a “completely safe way to complete the census,” DeHart said.

Whether the coronavirus pandemic exacerbates the census’s typical undercount will not be known until states begin redistricting, and federal funds are allocated in 2021. What is clear is that fair maps advocates do not intend to let the coronavirus stop their efforts. As Abrams stated simply in an MSNBC interview: “If you’re not counted, you’re invisible.”