The impact of climate change is impossible to overstate. It is humanity’s gravest threat — one that we are responsible for ourselves and are not doing enough to stop.

The way we are (mis)treating our planet and (ab)using its resources is the greatest story of our time. Below are some examples of how we tell it. 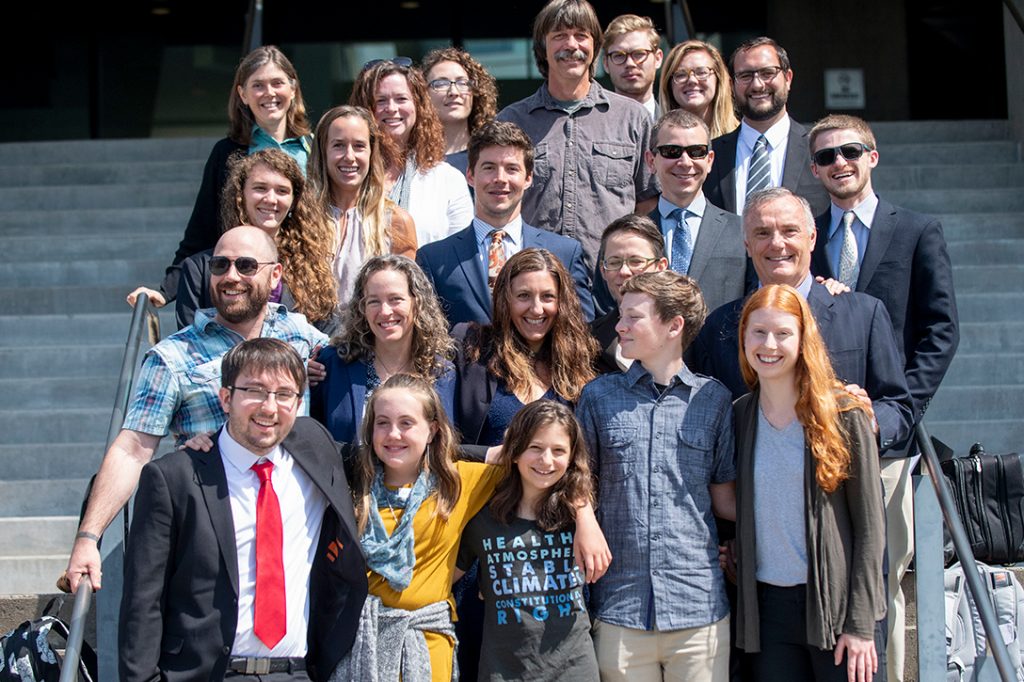 Youth plaintiffs, attorneys, and staff from Our Children’s Trust stand on the steps of the federal courthouse in Eugene, OR, after a hearing in the Juliana v. United States climate change lawsuit, June 6, 2018. Photo credit: © Robin Loznak/ZUMA Wire

Kids and young adults involved in the halted climate lawsuit ‘Juliana v. US’ are seeking an injunction to stop the federal government from allowing more fossil fuel extraction. 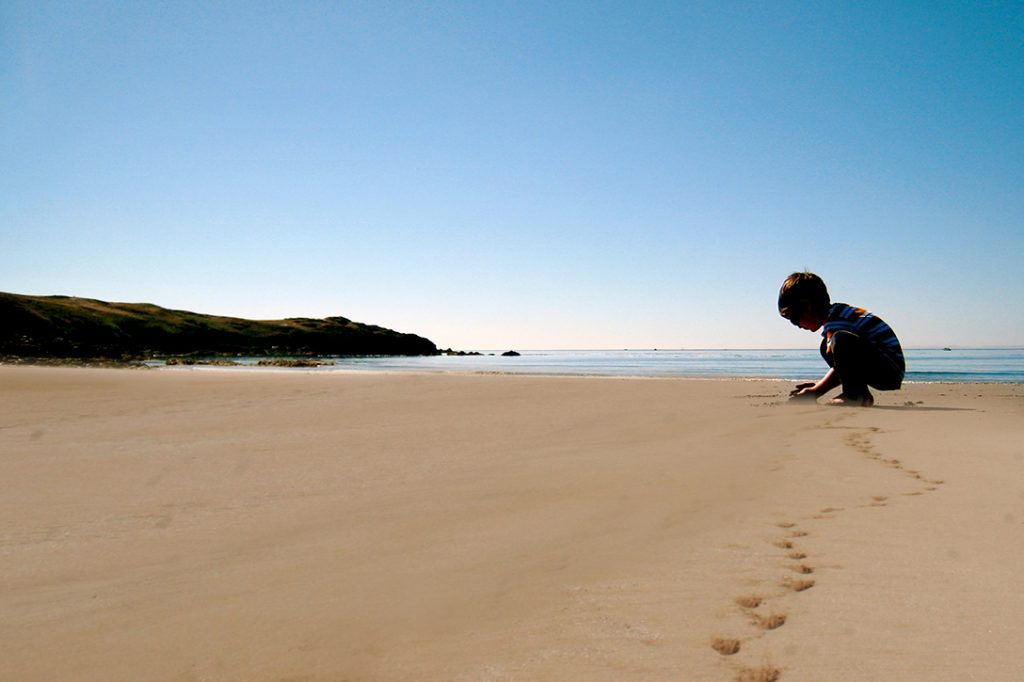 A new study shows Generation Z has to cut their carbon footprint. But — even if young people manage to act en masse to reduce emissions through their individual choices — governments, industries, and all generations need to act now to address the crisis. 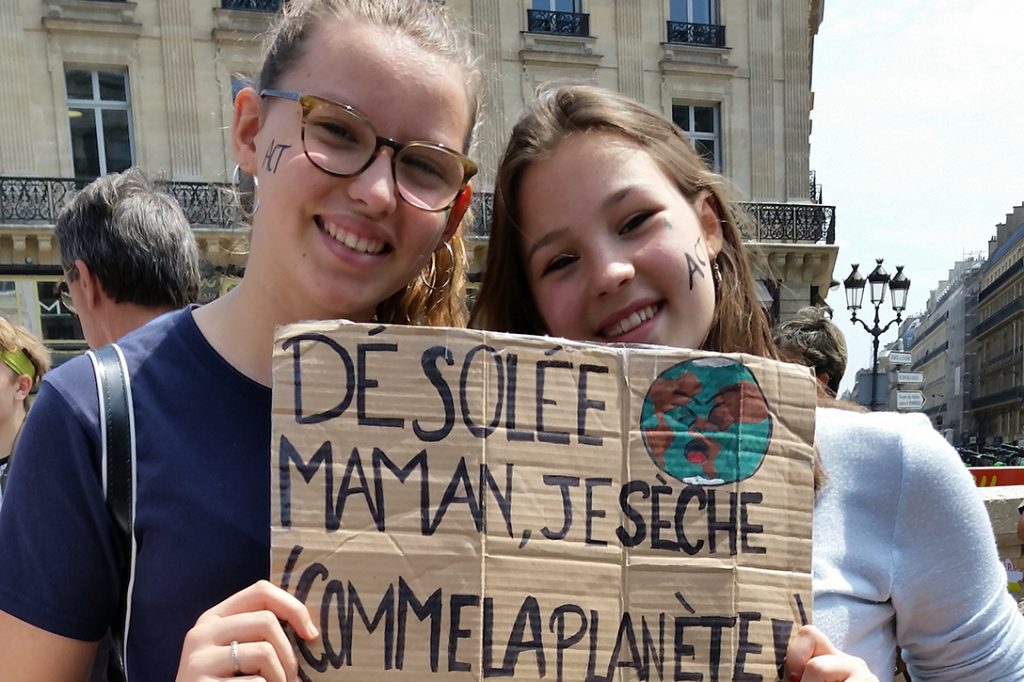 Climate protestors on the steps of the Opera Garnier. Photo credit: Celia Wexler for WhoWhatWhy

Protests in more than 100 countries are coinciding with the first major election in which climate change may actually matter. 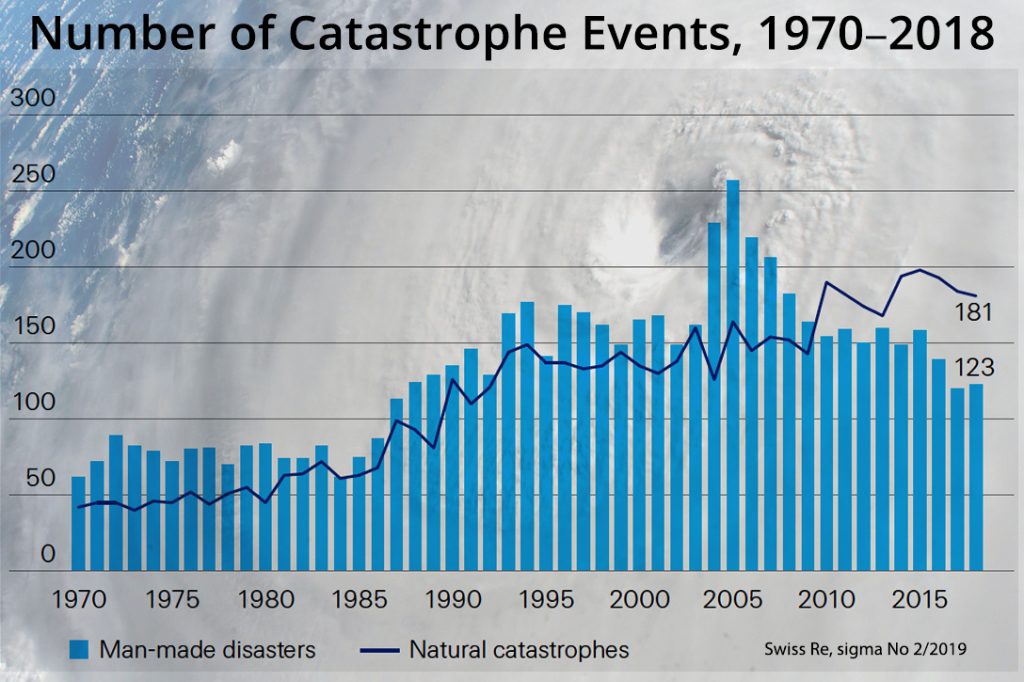 The people most skeptical about climate change are also the folks who lecture the world against ignoring the verdicts of the marketplace. Trouble is, the market says climate change is real. 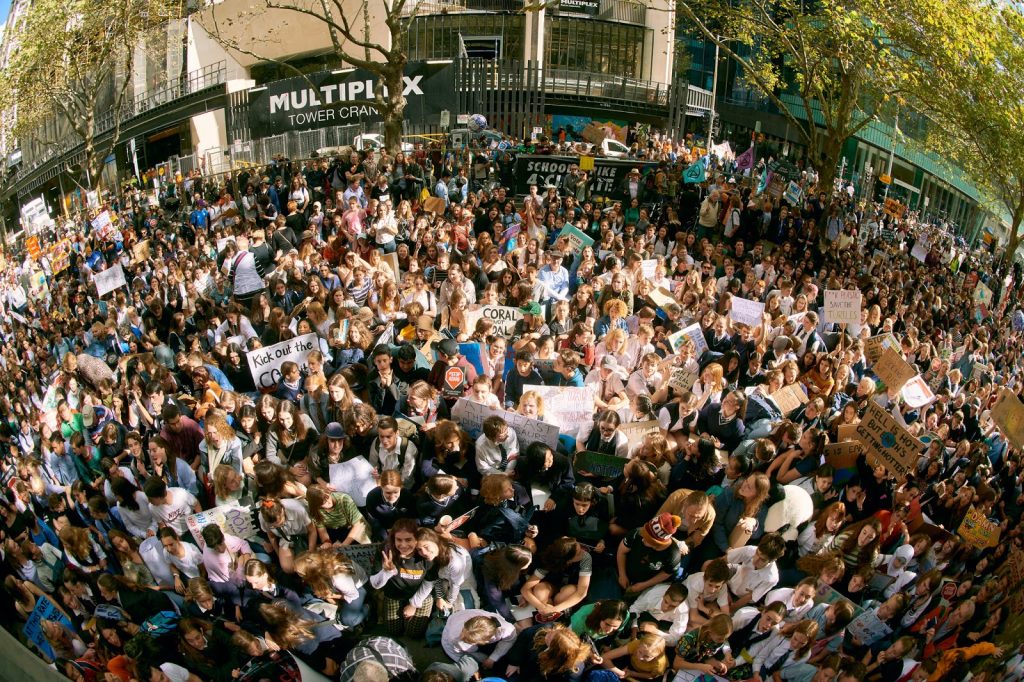 The longest journey begins with a single step. Some companies are taking it. 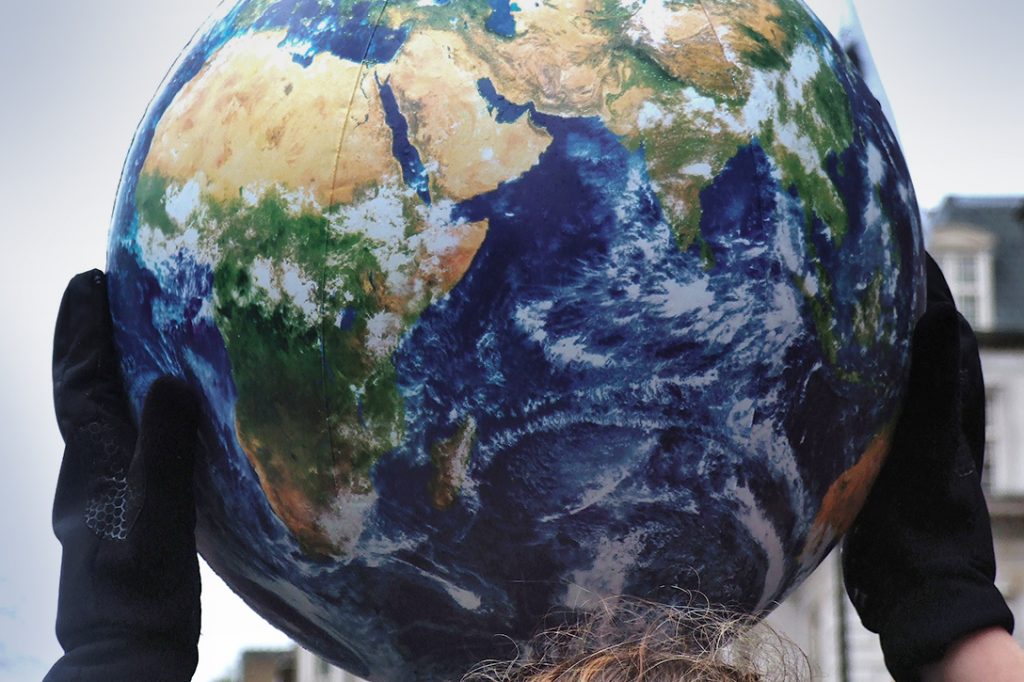 Why doesn’t belief in climate change translate to environmental action? 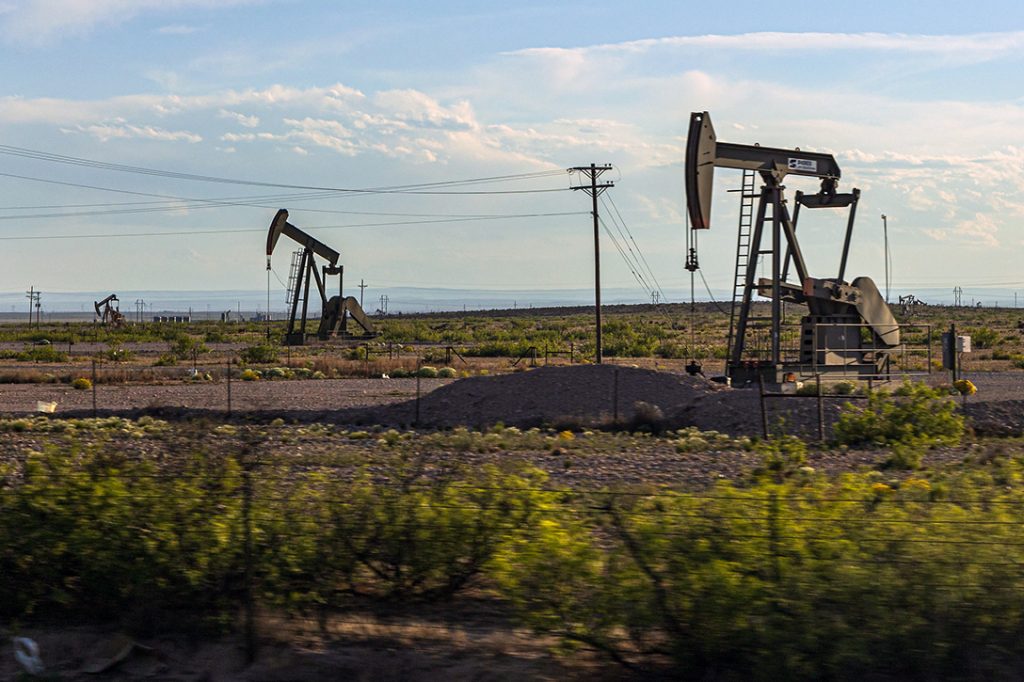 Sharon Wilson, a fifth-generation Texan, was ready to settle down in the rural paradise she had dreamed of for years. That was before fracking came to town. 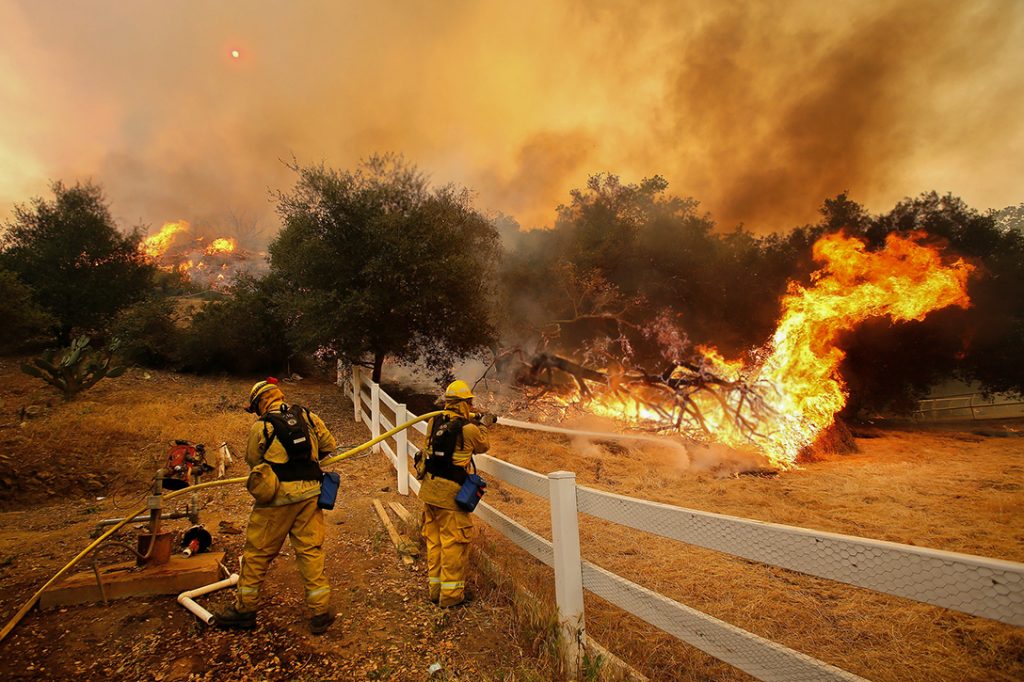 When only the ultra-wealthy can buy protection from the effects of climate change, where does that leave the rest of us?