About eight in 10 Americans say that human activity is causing climate change. Approximately half of Americans believe action is urgently needed and almost four in ten Americans say climate change is a crisis. Yet, we speed down highways, fly across the world, and support a thriving fossil fuel industry. How did this contradiction come to be? The answer lies in 30,000 years of human evolution.

Although a sense of urgency regarding climate change has grown, it has not translated into significant individual or collective action. According to Robert Gifford, a psychology professor at the University of Victoria in British Columbia, human psychology explains why.

“Our physical brain hasn’t changed much since we were running around in Africa on the savannah,” Gifford told WhoWhatWhy. Back then, humans didn’t care about the future, Gifford speculated. Instead, they were concerned with the here and now. For the most part, that is still the case. Humans focus on the tasks at hand — cook dinner, do the laundry, pay the bills. 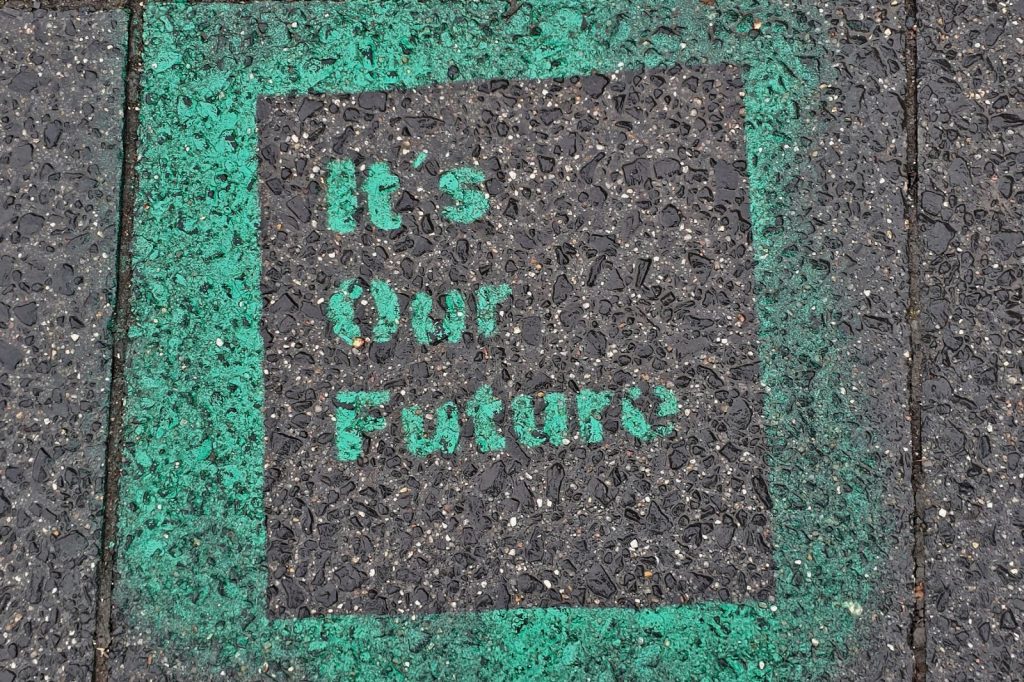 Britain Scott, a social psychologist at the University of St. Thomas in Minnesota, agrees: “Our emotional systems are built to detect immediate threats, things that are impinging on our senses.  It’s just the way we’re wired.”

Scott argues that in most places, especially in the industrialized world, climate change is not yet endangering daily life, making it feel like a negligible problem. This notion — that climate change is something that will happen to others, in some distant place, at some unspecified time, far away in the future — is labeled by psychologists as psychological distance.

However, some detrimental effects of climate change are already here. And, according to the National Oceanic and Atmospheric Administration, small atmospheric temperature rises have the potential to drastically speed up climate change.

This is because climate change is controlled by feedback loops, which diminish or amplify a response to an external factor. A negative feedback loop decreases an effect and a positive one increases it.

In a positive feedback loop, one variable results in the same change in a second variable, amplifying the changes and making the system less stable. As the system becomes less stable, the changes happen at an exponentially faster rate. Eventually, the system reaches a tipping point, and it becomes unstable and unpredictable.

Humans can intellectually grapple with the concept of climate change. We understand that it is happening and that the impacts are alarming. However, knowledge alone doesn’t do anything, Dr. Scott noted. “Knowledge can’t override our psychology.”

“People have legitimate other goals in the world besides fixing the environmental problem,” said Gifford:“Conflicting goals and aspirations, getting ahead, the American Dream — those things will get in the way of doing something about climate change, even if I’ve memorized the [Intergovernmental Panel on Climate Change] IPCC report.”.

People may want to help with the environment, think that they should, and even feel guilty about not doing so. However, they may also want to fly across the country to visit their family or put their focus toward getting a promotion at work.

Of course, Individuals are not the only players. Governments and corporations play a major role in doing, or not doing, what is needed to slow climate change.

However, the impact of individual actions should not be underestimated, Gifford said: You’re not going to change the world yourself, but the 7.7 billion of us are going to have to make individual changes. He compared it to voting: “One vote won’t make a difference, but…” 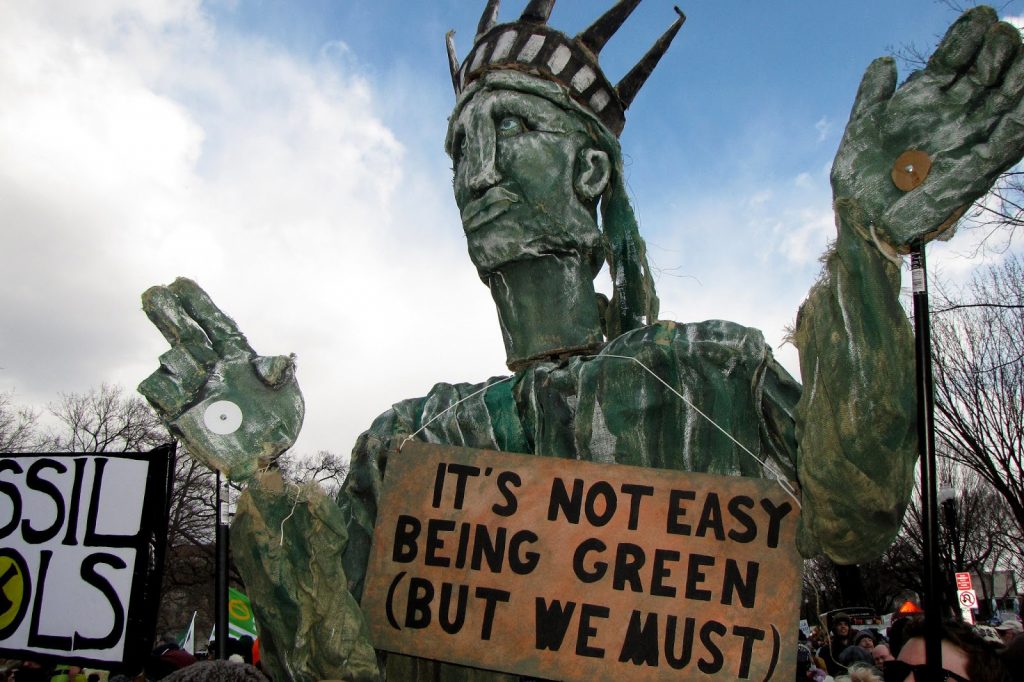 Another psychological bump in the road is what economists call sunk costs. Most people are not actually willing to impose upon themselves the kind of costs, monetary and otherwise, that are necessary to reduce their carbon footprint down to the level that the IPCC indicates is necessary to keep the world from warming 1.5 degrees celsius above pre-industrial levels, he explains.

“Let’s say somebody lives in the suburbs in Connecticut,” started Gifford. “They’ve read the IPCC report, they still use their car to get into Manhattan and they’re sort of saying, ‘well I’ve got this car, and you want me to take the train into the city? What do I do with this car? I pay insurance on it, it’s depreciating …You want me to let this car sit in the driveway while I take the train? That doesn’t make sense.’”

People have all sorts of investments — personal, social, economic — explained Gifford. People may want to take environmental action, but self-interest causes people to hesitate and think about their investments.

Because the problem of climate change is so massive and feels so distant, it can be very taxing to think about, let alone take action on, explained Susan Koger, a psychology professor at Willamette University in Oregon.

“When we think about things like climate change, it’s easy to get emotionally overwhelmed,” she told WhoWhatWhy. “Rather than let ourselves sink into despair — we’ll choose distraction techniques that help reduce anxiety.”

One of those distraction techniques is simply getting on with day to day life. Humans are creatures of habit. This habitual nature is called behavioral momentum, explained Gifford. “We just tend to get up every day and do the same thing we did yesterday … If we weren’t doing anything yesterday about climate change then we won’t do anything today on climate change.”

According to Scott, the most fundamental truth in social psychology is that people will do what other people do.

People feel a diffusion of responsibility — no one feels so much pressure because there are so many people, she explains.

“If there’s a clear enemy who’s directly responsible for a problem, then we can go after that enemy,” Koger told WhoWhatWhy. “Dan Gilbert, a psychologist at Harvard, has said that if climate change were caused by ‘nefarious men with bad mustaches,’ we would respond swiftly and surely. But because it’s caused by millions of people just living lives supported by a well-constructed infrastructure, who do we hold responsible? Yet, we need to start holding ourselves accountable, rather than waiting for someone or something to save us.”