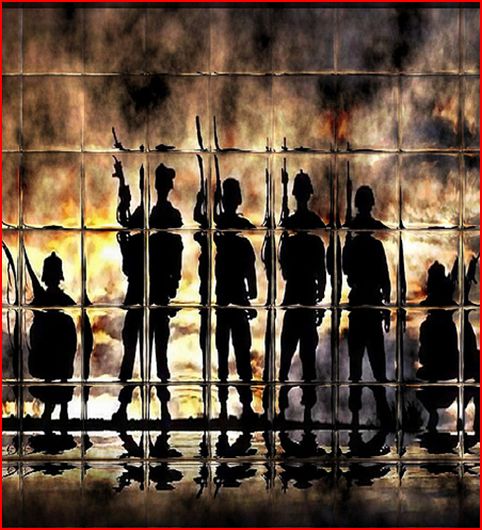 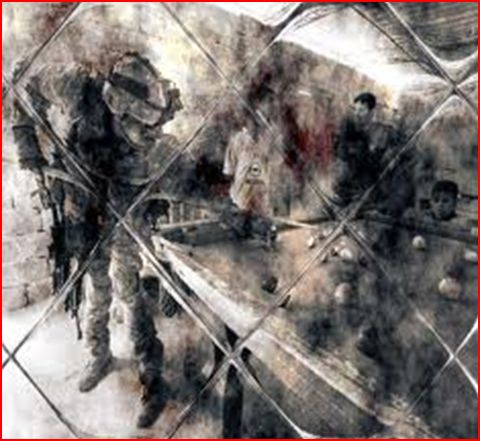 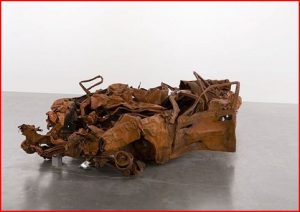 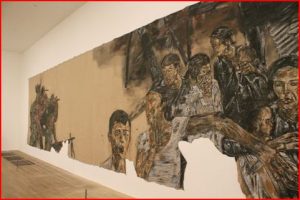 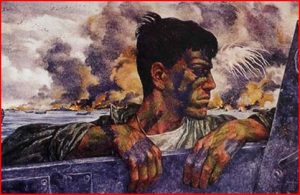 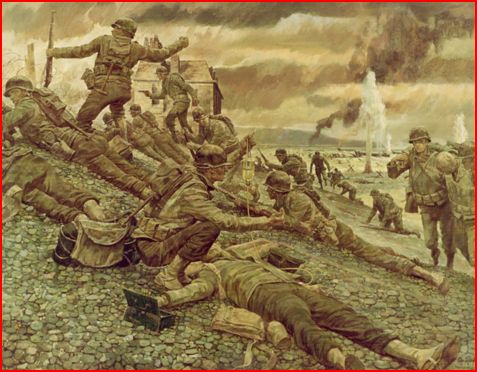 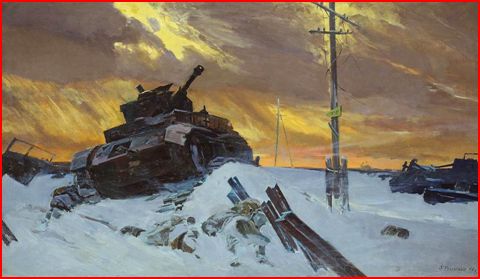 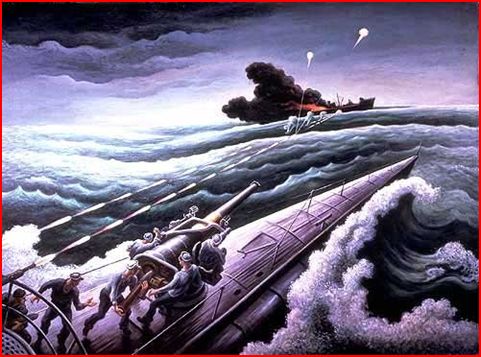 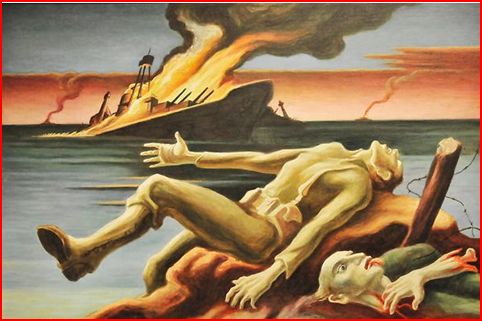 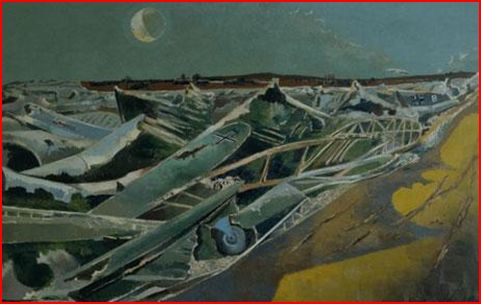 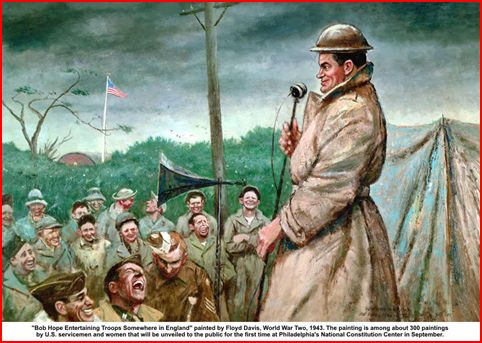 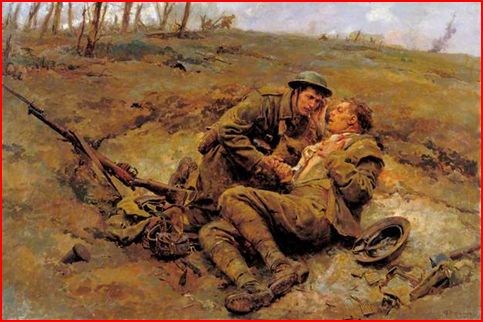 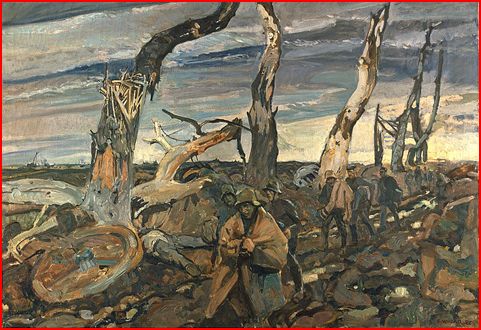 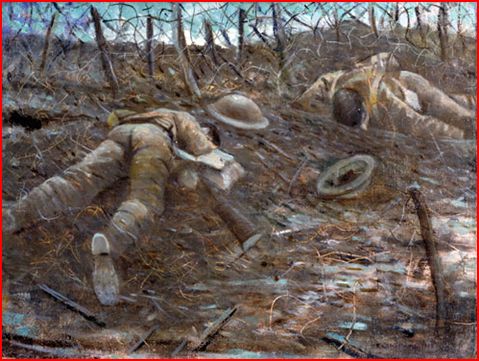 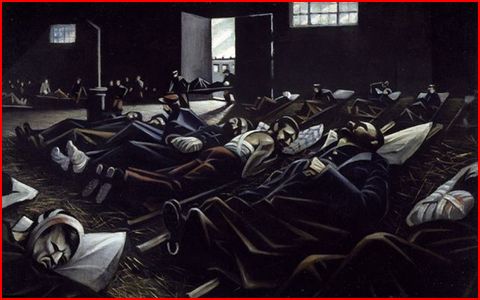 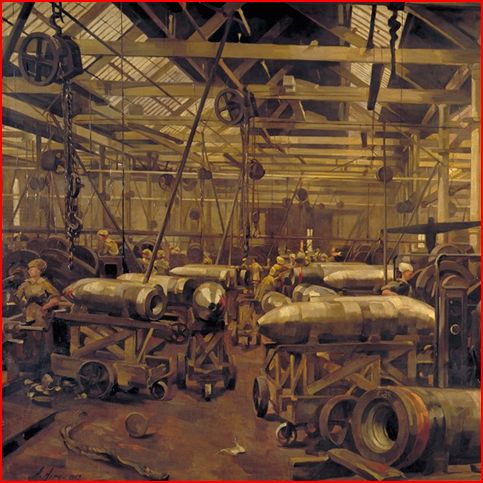 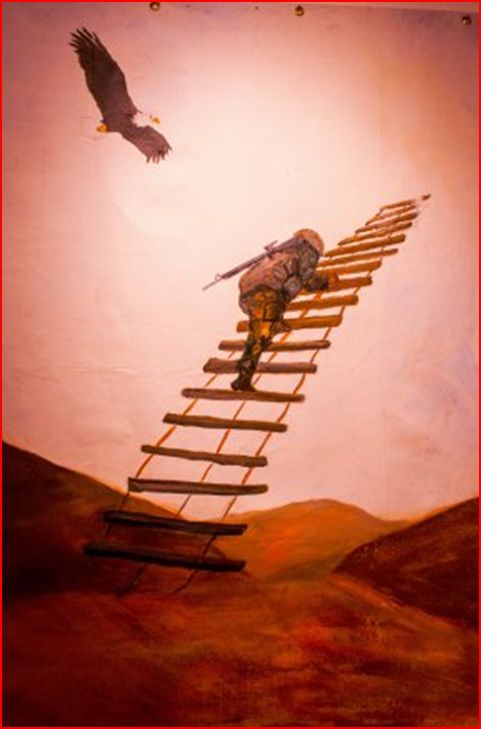 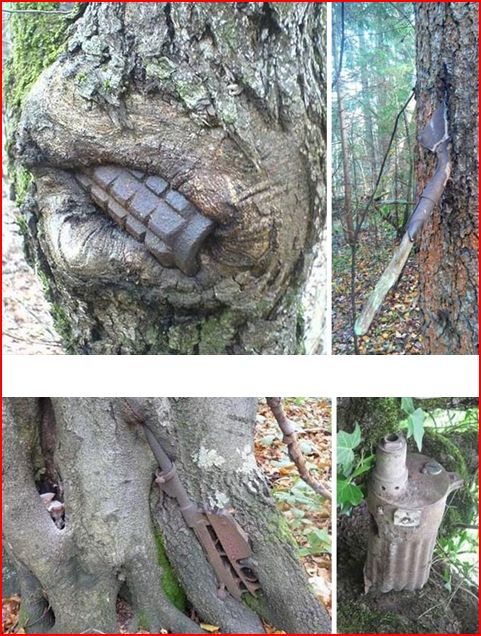 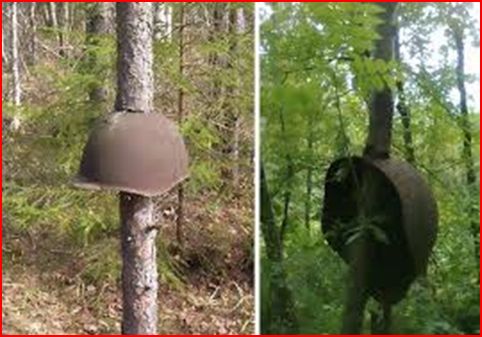 One response to “Classic Who: Memorial Day in Images”