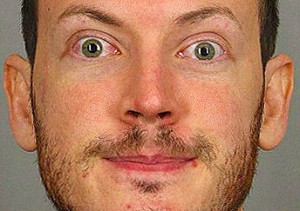 Today, the corporate media typically acts not as an honest broker in framing both individual events and the longer arc of history, but as an integral part of a dangerous, fantasy-making propaganda machinery. This  means we can expect even traditional “good causes” like press freedom to be corrupted and twisted to fit sinister ends.