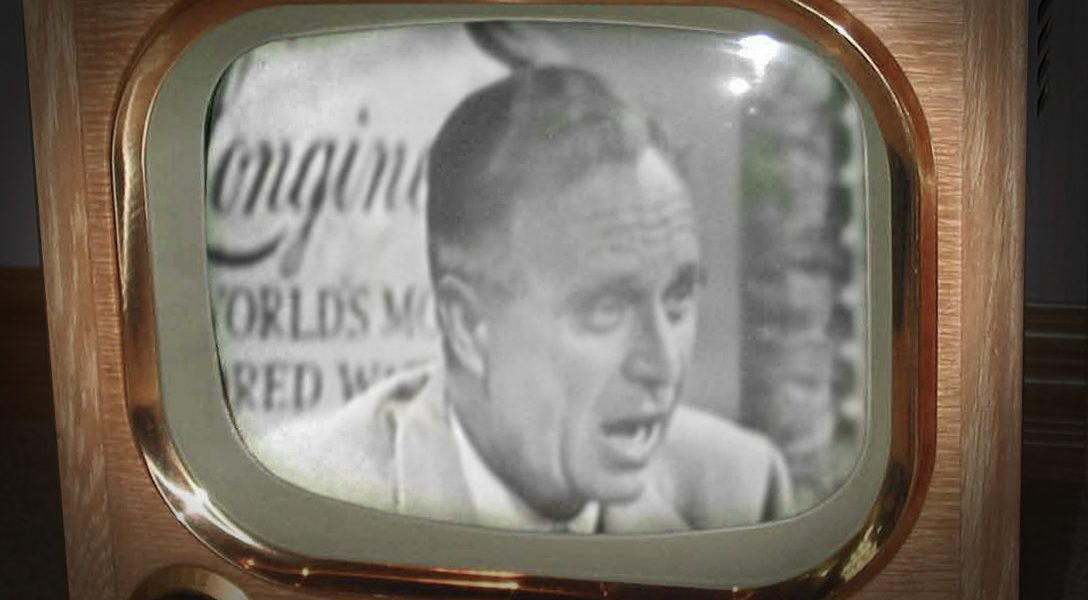 On Christmas eve, many television networks run quaint, reassuring movies that help us momentarily escape the sense of panic that increasingly infuses our lives. We thought we’d do the same — but of course, with a WhoWhatWhy twist.

Given the direction politics has taken, and the harshness of the new president, we felt folks might want to bask a little in the good old days.

It helps that Prescott was on the CBS board of directors. Go here to learn of even more intriguing entanglements.