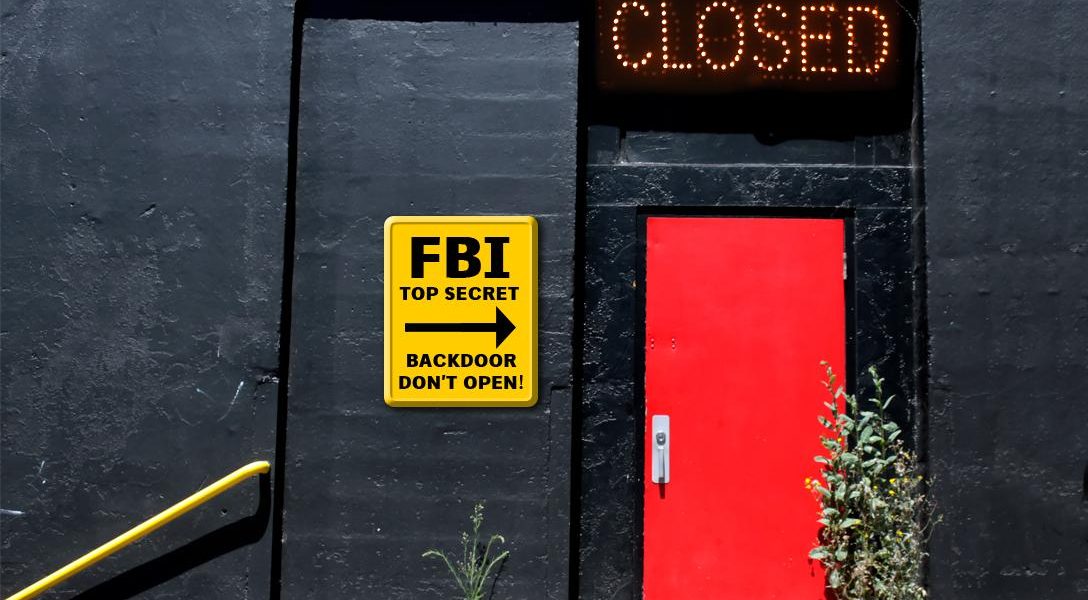 The Paris terrorist attack and the San Bernardino shootings have reignited the debate over balancing privacy and security. One focus has been the role that encryption may have played in the planning of large-scale attacks. Despite the incredible snooping prowess of the US government, encryption technology built into devices and available as software can allow groups and individuals to go undetected.

That is why many security hawks are calling for a mandatory “backdoor” that would allow law enforcement to break US-made encryption technology. But is that even feasible? Does it make sense? All US smartphones have a level of built-in encryption, but there has been no evidence suggesting that the shooters used advanced encryption tools.  This did not stop law-enforcement officials from renewing their push for backdoor access to all manner of devices.

The following exchange between Sen. Mike Lee, a Republican from Utah, and FBI Director James Comey illustrates that such a mandatory backdoor would likely be ineffective in stopping “bad guys.”