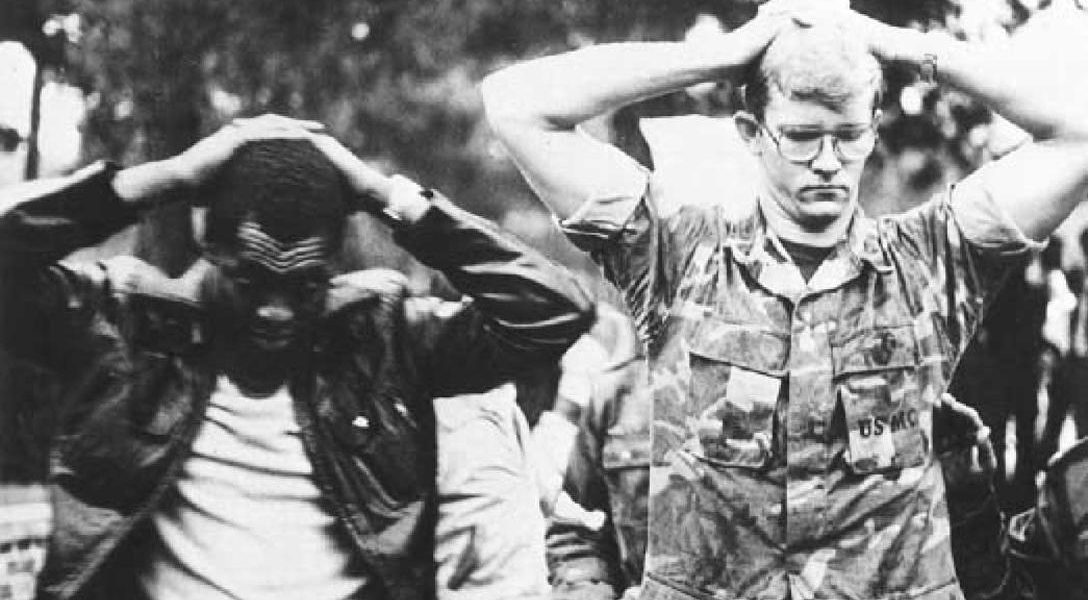 What the Upcoming Iranian Elections Could Mean for Us All

In February, Iran will hold elections that could determine the country’s future — as well as that of the rest of the world, especially that of the US.

These elections are of interest because of a growing battle between reformers and hardliners, involving a tremendous number of candidates, some of whom are quite reasonable, while others are volatile.

If the reformers win, Iran could experience a period of openness not seen since the Ayatollah Khomeini took control of the country. It could mean that Iran will hold up its end of the nuclear deal, which in turn would have implications on the race for the White House. But if the hardliners win, those who predicted that the deal is going to fail will get a boost.

And because Iran will play a major role in the future of Syria, the outcome of the election could also have sweeping implications for that country, the refugee crisis, the stability of the EU and the fight against ISIS.

In other words: If there weren’t a US presidential election, the vote in Iran would likely be the most important in the world this year.

With that in mind, we offer this classic film…….