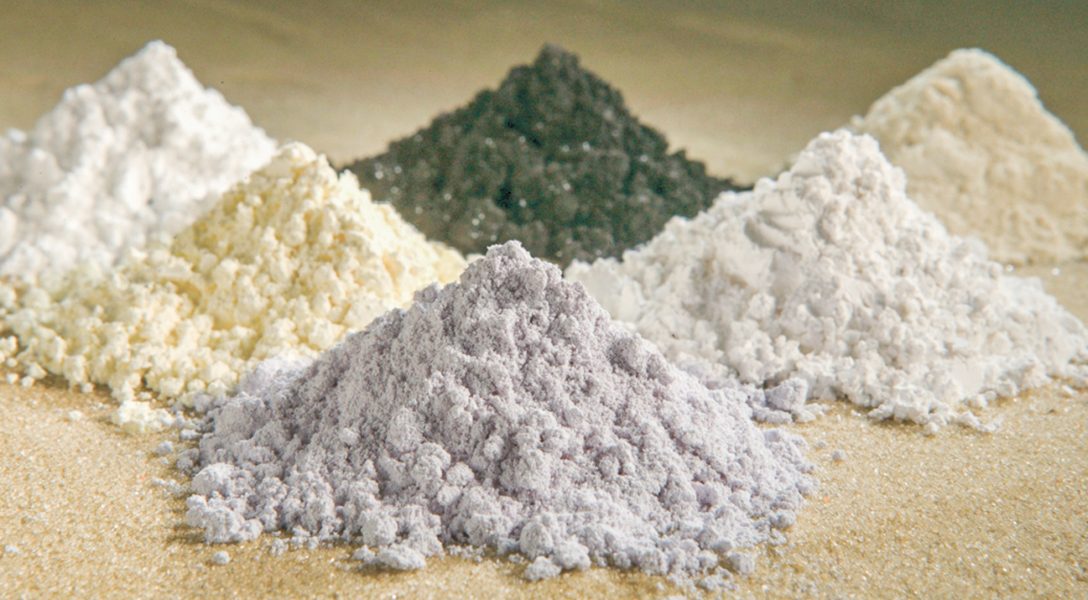 What Is Neodymium And Why Is It so Important?

The average American consumer probably has never heard of neodymium. But that substance — along with other so-called rare earth elements — is essential to the functioning of technologies we take for granted on a daily basis.

Rare-earths refer to 17 naturally occurring chemical elements on the periodic table. Despite the name, they aren’t particularly rare, existing in relative abundance in the earth’s crust. Cerium, an oxidizing agent, is as plentiful as copper, while radioactive promethium is the least common.

These elements typically occur together in nature and are difficult to separate from one another. The mining process is costly, time-consuming, and often involves a technique known as open-pit mining that creates huge holes and disrupts the surrounding ecosystem. Such a process was used at Mountain Pass, the last remaining US rare-earth mine before it was shuttered in 2002.

In a drastic shift, the US went from being the leading producer of rare-earths to having no active mines. China has since filled the void, producing over 97 percent of the world’s supply — a virtual monopoly and invaluable bargaining chip.

This is important to remember as tensions mount between the US and China over trade; the US currently relies on China to supply elements without which our cars, microwaves, televisions, and smart-phones could not operate.

Click on the videos below to learn more about the importance of rare-earths and possible alternatives to open-pit mining.