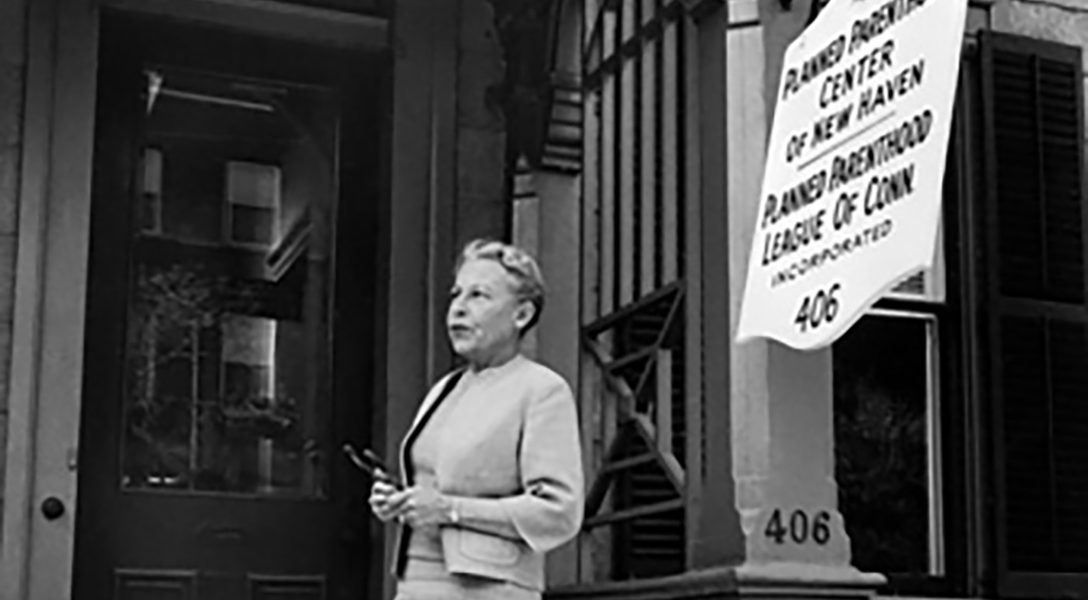 The 1965 decision legalized usage of contraceptives for married couples in the state of Connecticut, although the same freedom would not be extended to unmarried women until 1972. At the time of the ruling, 24 states still prohibited the sale of contraceptives.

Under the Comstock Law, a federal act passed in 1873, contraceptives were defined as “obscene material.” This made it a federal offense to distribute them through the US Postal Service.

Birth control is back in the spotlight as the Trump administration seeks to pass a new regulation that would give vastly more freedom to employers and insurers to drop contraception from their health plans.

The Affordable Care Act currently allows religious organizations and private companies to refuse contraceptive coverage to employees, but under the proposed new policy, this exemption would expand to all businesses — including those publicly traded. Any company or insurer would effectively be able to cite a conflict with their “religious beliefs and moral convictions,” the legal definitions of which are incredibly vague.

The new rule will not be published as a proposal in the Federal Register and opened to public comment before moving forward. Under the “good cause” exception in the Administrative Procedure Act, agencies may expedite the process and bypass the notice period when such a delay would be “impracticable, unnecessary, or contrary to the public interest.”

Although allowing the public to make its voices heard on the matter of reproductive rights doesn’t fall into any of the aforementioned three categories, the new rule has nonetheless been labeled as an interim final rule, meaning it could go into effect immediately upon being published in the Federal Register.

The draft rule can be read in its entirety here.

As we look back on the progress we’ve made as a nation, it’s important to realize how quickly legislation can change. Having no access to contraception seems a foreign concept today, but it was considered normal half a century ago. As the Trump administration continues to make regressive rollbacks to Obama-era mandates, it’s important to learn from history and remember that our current freedoms should not be taken for granted and no law is guaranteed to last forever.