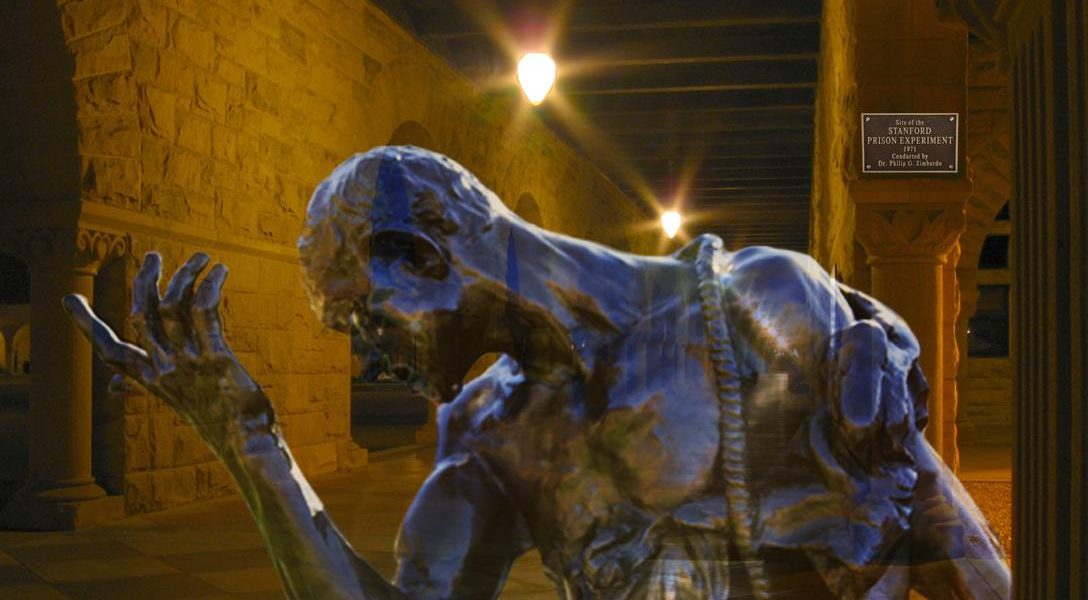 The Terrible Moral of the Stanford Prison Experiment: Power Corrupts — Even When It’s Only Pretend

What would you do if you were put into a gloomy prison cell 6 by 9 feet with two other people — just as part of an experiment — designed to last 14 days? Would you react as if the situation were real? Or would knowing it was only an experiment make a difference? Would you just wait it out, assuming that surely nothing really bad will happen to you, and knowing that you will soon be free?

And what if, instead, you were given the role of a prison guard, and put in a room across from “your prisoners” as part of the experiment? Would you assume a dominant role in the spirit of play-acting?

The experiment had to be stopped in just six days. The subjects of the experiment, all mentally and physically healthy students, were perfectly aware they were in an experiment. Yet, the “prisoners” became unstable, developed acute anxiety, or sank into deep despair.

And what happened to the “guards” is even more astounding. They became brutal and abusive — for real — as if something evil inside them came alive.

This was the Stanford Prison Experiment, and it was designed by Philip Zimbardo, PhD. It is no wonder he named his book on the experiment, “The Lucifer Effect.”

Now, imagine how these circumstances — either being a prisoner or being a guard — affect people in real life.