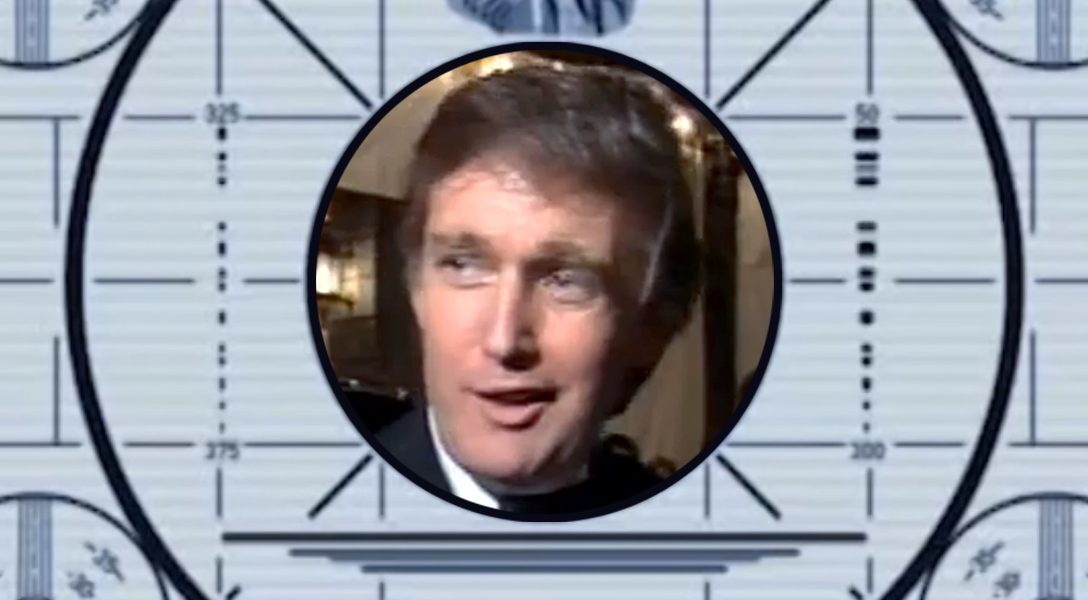 The Story Behind the Suppressed Trump Documentary

For two weeks prior to the Iowa caucus, we ran a documentary on Donald Trump. When it was first supposed to be aired, however, Trump himself quickly shut down the possibilities for the film to run with threats to sue.

“He screamed, and yelled and threatened to sue us,” said Libby Handros, the producer of the documentary, Trump: What’s the Deal?, which was a pilot to a series about businessmen celebrities that was planned to be aired back in the early 1990s. “We couldn’t fight back; people weren’t brave enough.”

The documentary series was meant to expose the era of businessmen celebrities and their true intentions. At the time, the producers heard from distributors that Trump had threatened to sue anyone who broadcast the film. He effectively stopped it from being aired.

“We did however show the film in two back-to-back screenings at the Bridgehampton Community House coincidentally the day that Donald announced his engagement to Marla Maples,” noted Handros.

The documentary was screened in Bridgehampton, against the wishes of Leonard Stern, owner of The Village Voice at the time, who financed a large portion of the project. Stern was trying to stay out of trouble.

After Trump exerted pressure, the team lost its main distributor, making the possibility of airing the film non-existent.

Without having the ability to broadcast publicly, the team was hoping to have enough media come to the private screening to spread the word. “When we realized that we were not going to be able to sell the film, we finished it and showed it once,” said Handros.

After a quarter of a century, Handros decided it was finally time to share the truth about Trump. Now owning the film’s copyright along with the options provided by the Internet, she was able to put it out there for the world to see.

“If there was more critical coverage of Trump and more facts of who he really is, the less of the chance he would be running now,” Handros told WhoWhatWhy. “People need to know what the real Trump is. Old Trump and new Trump — same Trump.”

The more critical coverage there is, the more people would understand that the entertaining character of Trump is also a master marketer. The idea behind the film was to show audiences that they were being deceived into believing Trump’s representation of himself and his success.

Handros came away with this realization: Donald Trump never tries to run away from the old Trump. Instead, he tries to spin his character into something new, and right for the times. But ultimately, he’s the same man. And so, in this presidential campaign, the past is as relevant as ever.